In the Philippines, public toilets are popularly called CR or comfort room. Ironically, there is nothing comfortable about using them. In fact, it’s very unusual to find a clean and comfortable public toilet in the country that’s why many people opt to shed a few bucks for a “paid lounge”.

A certain public toilet in a Shell gas station in Tagbilaran, Bohol is making rounds in the internet these days after a Filipino-Canadian model uploaded a video of it. The features of the comfort room surpassed his expectations as well as everyone’s. 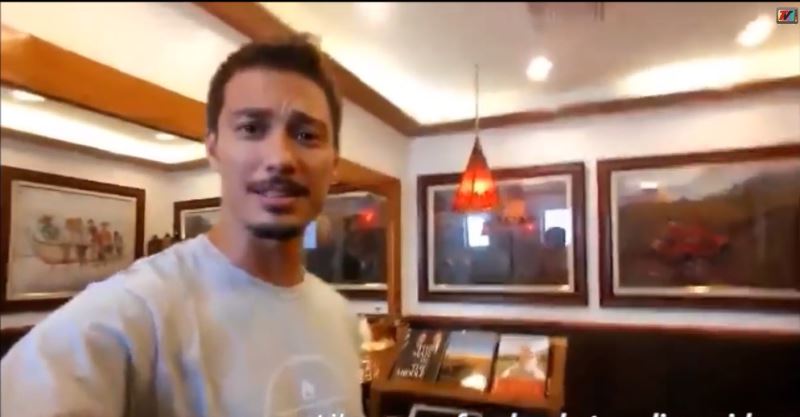 In the Facebook video he uploaded on November 24, Jason Godfrey gave a quick tour of the unbelievable men’s toilet in Bohol. Not only was the toilet fresh and clean, it has posh fixtures, mirrors paintings, and other luxurious-looking items inside it.

To top it all off, Godfrey said the toilet even offers free Wi-fi.

His video has quickly gone viral getting almost 25,000 likes and over 18,000 shares as of writing.

Many netizens commented that toilets in several Shell gas stations in Cebu and Bohol are quite similar.

Public Toilet Transformed into a Home

Who would have thought that an abandoned restroom can be transformed into a cute apartment?

Apparently, architect Laura Clark took interest in reworking a public restroom located in Crystal Palace. The restroom which was built sometime in 1929 and last used around the 1980’s was purchased by Clark in mid-2011.

Although a lot of work needed to be done in the underground public toilet, Clark quickly transformed it to a habitable turf.

“I ended up doing a lot of the labouring work myself, because it was such horrid, hard work that I struggled to keep people on the job,” she said in an interview with The Telegraph.

Measuring more than 600 square feet, Clark’s one-bedroom apartment is well-lighted, cozy, and beautiful. It is definitely a far cry from the once stinky restroom.