Home
Lifestyle
Relationship
What It’s Like: Guy Rents a Boyfriend in Japan

Did you know that you can rent a boyfriend in Japan if you’re feeling bored or lonely? It’s all clean fun, too – and actually more popular than many people might think.

Guy Rents a Boyfriend in Japan

Renting a boyfriend in Japan is actually a popular thing, but what happens when a guy rented one?

That’s what YouTuber Connor Marc Colquhoun (@CDawgVA) did – and it really had surprising results. It’s also not as crazy as you think. 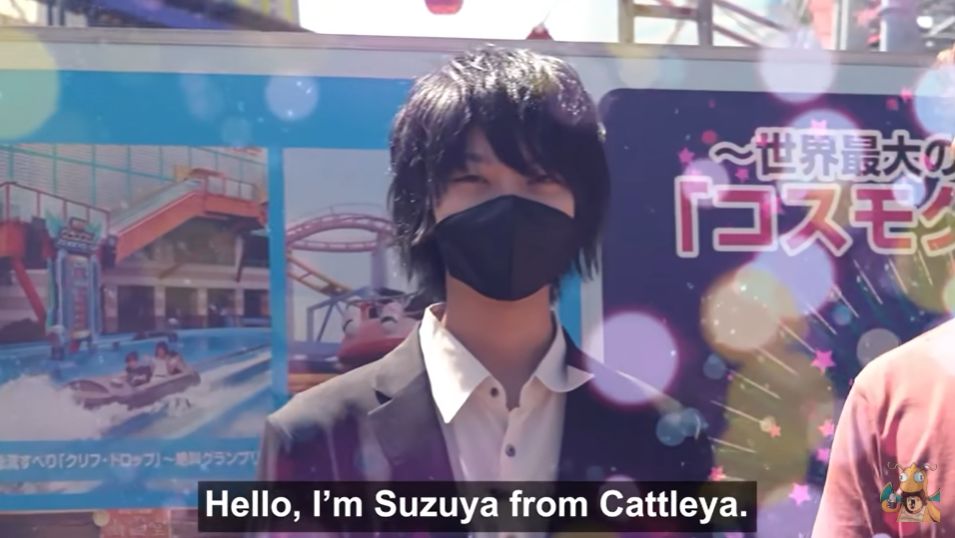 It all started when Shibuya Kaho (@Shibukaho) thought it would be a good idea to rent a boyfriend for Connor. But they were really just so curious about why women are actually doing this in Japan and what happens during these dates.

Shibuya clarified that Cattleya Club, the company that they reached for the vlog, doesn’t accept male clients for their boyfriends. But she was able to arrange the boyfriend “date” with Connor after explaining that it was all going to be part of the blog. 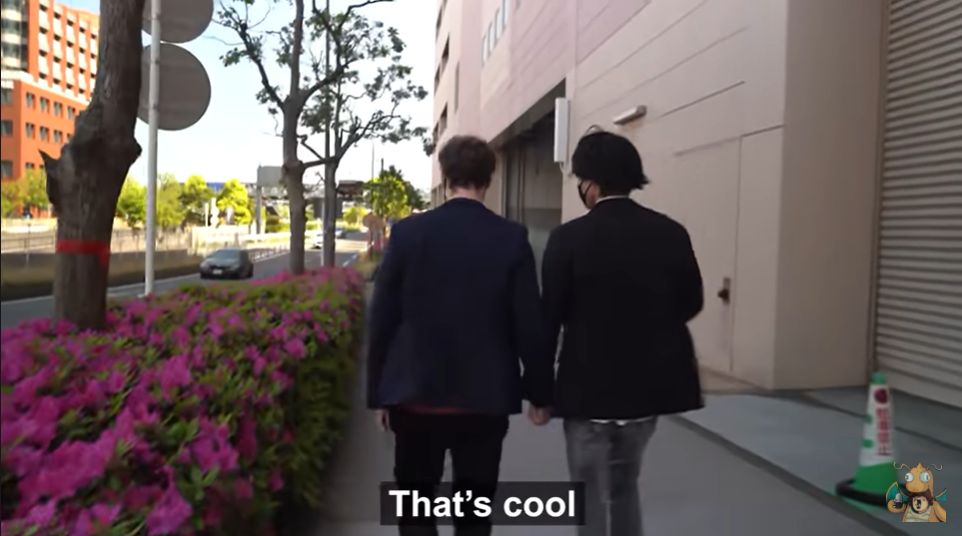 They were assigned Suzuya, a professional boyfriend from Cattleya. At first, Connor acted like they were going on a real date, even holding hands with his rented boyfriend.

But it really wasn’t a real date – and Shibuya was with them at all times, with their film crew. At the restaurant, the two interviewed Suzuya about his job. 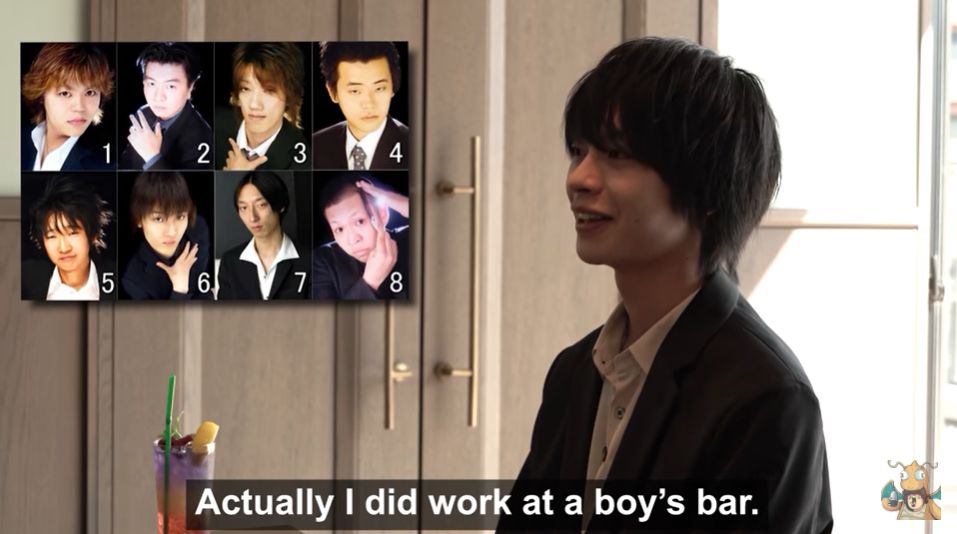 According to the young man, he’s now 22 years old but he began this job back when he was 20 years old. He used to be a caregiver but the work was literally back-breaking.

Soon after he injured his back, he tried to find other jobs, including one at a boy’s club. It was there that he learned about Cattleya. 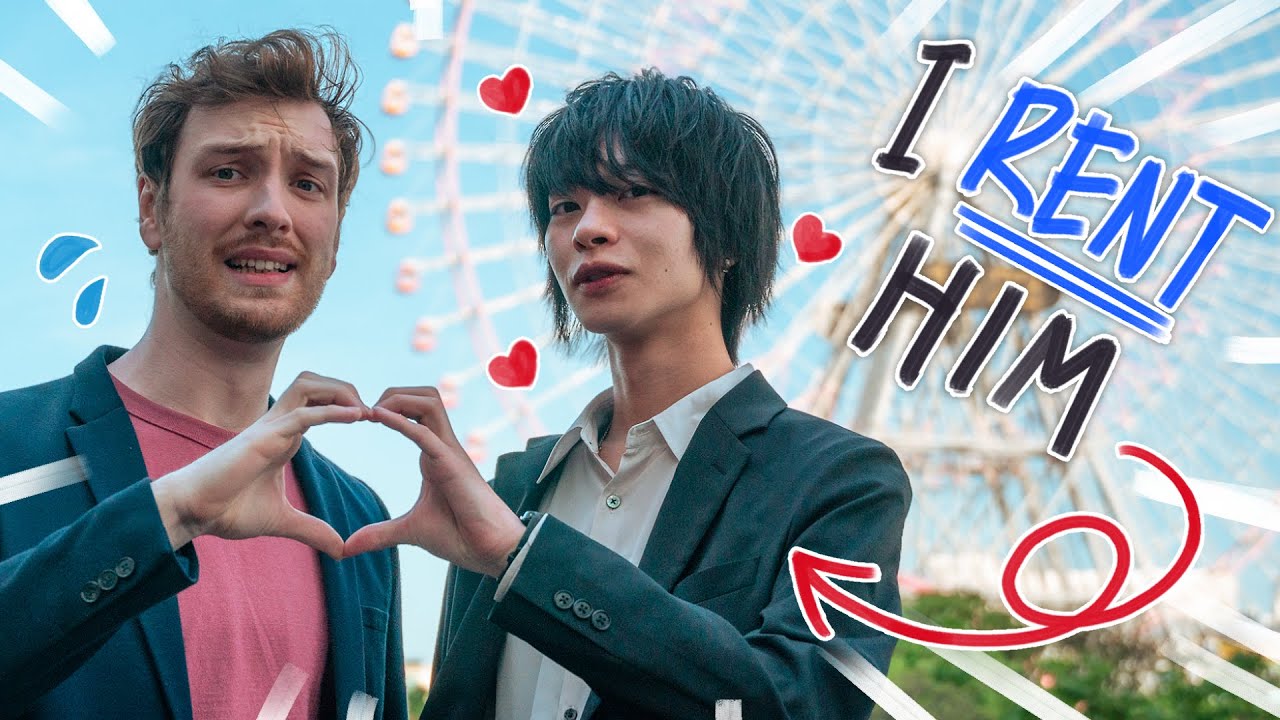 He was very straightforward about his work, but his family and friends were really surprised.

He explained that they really have a wide range of customers, from their early 20s to late 40s. These women are looking for excitement, enjoyment, or healing.

How Much Does It Cost To Rent A Boyfriend In Japan?

The cost to rent a boyfriend in Japan depends on a number of factors, including your date plan and the popularity of the guy you pick.

Because dates usually last more than an hour, you should be prepared to shell out the corresponding amounts for longer dates.