Home
Lifestyle
Health
Wedding Guests Were Expecting A Goodbye Speech From Terminally Ill Groom – But He Announces That He Was Misdiagnosed!

What would you do if you are given weeks to live by the doctor? Because this can be a subject of debate because only God can tell you when it is time. But given the idea that you’ll only have weeks, what would you do?

For Jack Kane, a 23-year old accounts manager from Billingham in Teesside, United Kingdom, the answer was simple. He wanted to marry his girlfriend whom he has a 4-year-old daughter with, before his life is cut short. 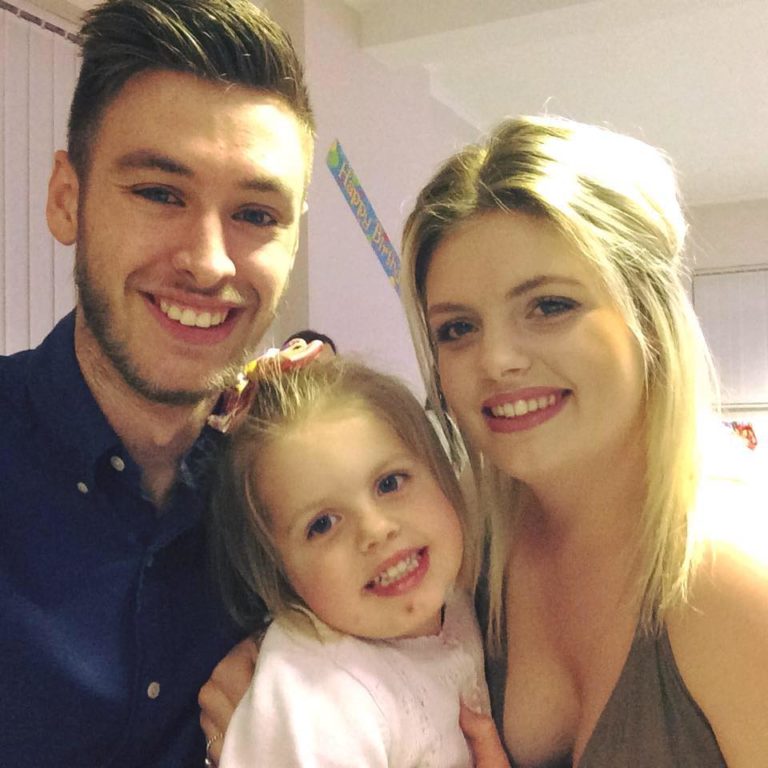 For months, Jack was having severe

back pain and also hypersensitivity in his legs. He was eventually confined to a wheelchair because of the pain and the doctors diagnosed him with a cancerous tumor in his spine. He was given 8 weeks to live. 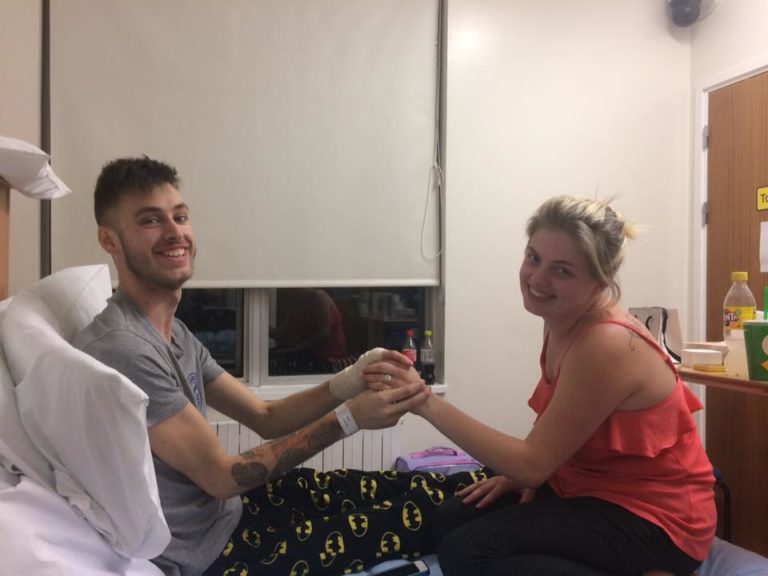 So Jack proposed to his girlfriend Emma in the hospital and was putting together the wedding in just a week. They decided to invite 130 people to share the bitterweet moment with them.

“We got prepared to say goodbye to each other,” Emma said. The couple “were coming to terms with the fact he wasn’t going to be around anymore.” 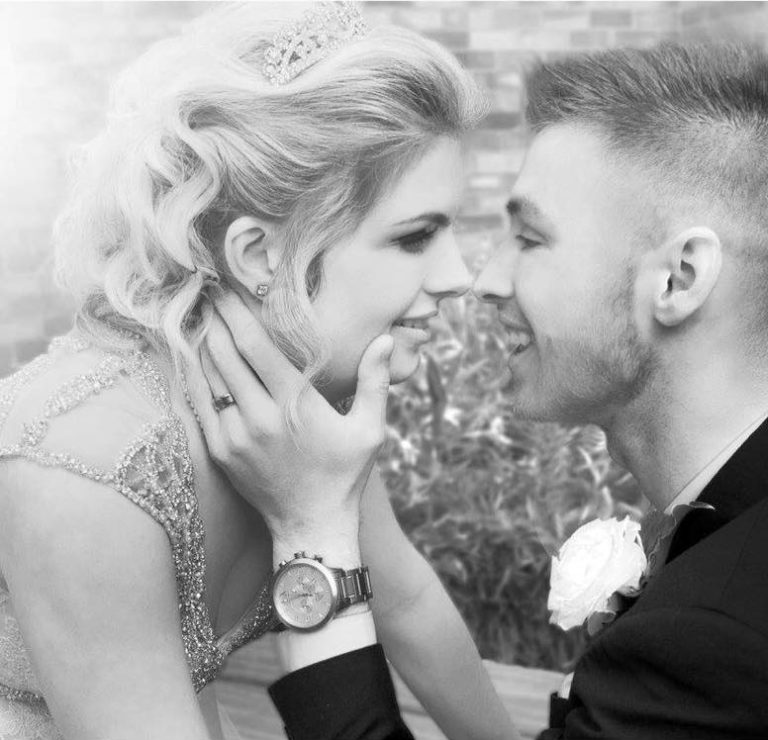 Then an unexpected miracle happened. Just three days before the wedding, Jack heard the most amazing news from the doctors.

It turned out that he was misdiagnosed. He didn’t really have cancer in his spine. What he had was a rare but very treatable neurological condition called Neuromyelitis Optica (NMO), also known as Devic’s disease. 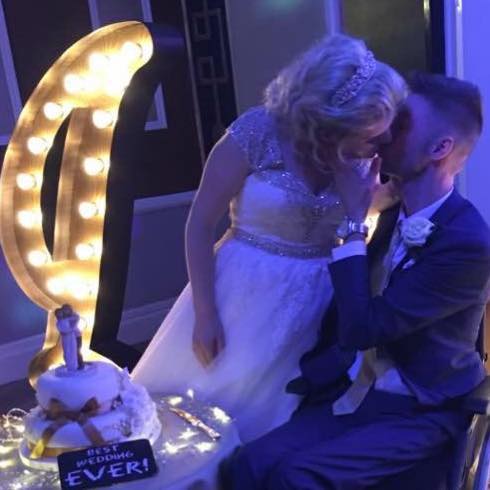 Of course, they weren’t about to tell the guests right away. They waited until the wedding to share the news.

So the guests came to their wedding expecting it to be the last time that they’ll see Jack. Just imagine their surprise when Jack told them the news during the reception.

While seated in his wheelchair, he broke down in tears before telling everyone in attendance, “The doctors have done some further tests and they came back positive — I am not terminal.”

“For a moment you could have heard a pin drop in the room of about 130 people,” Emma said about the emotional scene. “Then it sank in and we had tears, cheers and everyone clapping. It was a moment I’ll never forget.”

Now that they are married, Jack remains optimistic and we are sure that these two won’t take anything for granted anymore.

“My legs may never come back but there are people worse off than me. I won’t be beaten by something I can’t see.”

Cheers to the both of you!

What is Neuromyelitis Optica (NMO)?

NMO is a central nervous system disorder that primarily affects the spinal cord (myelitis) or the eyes (optic neuritis.) It may cause blindness in one or both eyes, or it can cause paralysis in the legs and arms.