If you haven’t seen the trailer of the 63rd annual Miss Universe Pageant, then you should probably take a glimpse of the video since it features a lot of Filipinos.

Pinay runners-up Janine Tugonon and Ariella Arida were seen in the short clip featuring the most beautiful women in the universe. Along with Venus Raj and Shamcey Supsup, the two Pinay beauties made it to the top 5 of the competition for the last five years.

Also in the spotlight was a group of Filipinos holding a flag and cheering for their bet while watching the competition. Reigning Miss Universe Gabriela Isler’s visit to the Philippines after Typhoon Haiyan was also featured in the trailer, indicating that Pinoys are big supporters of the annual event.

Towards the end of the trailer, the Philippine flag took the centerstage triggering speculations that the country’s bet Mary Jean Lastimosa has a big chance of taking home the crown this year. 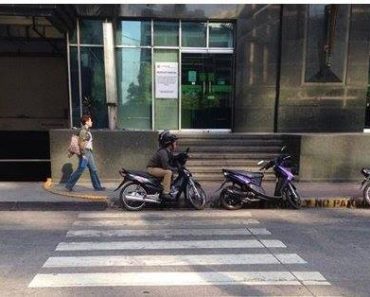 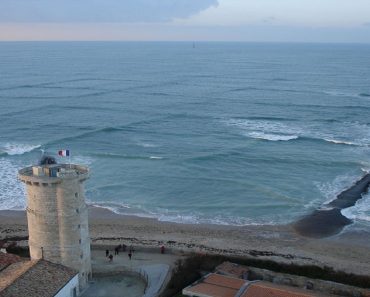 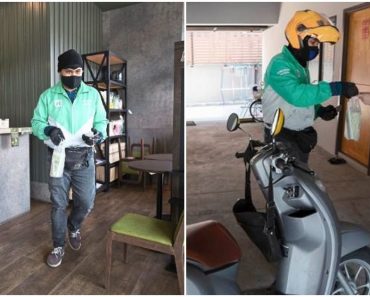 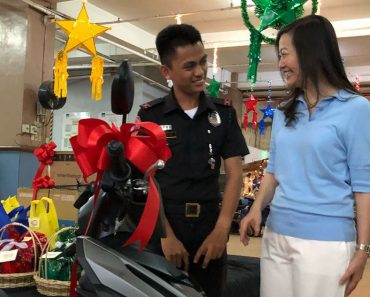 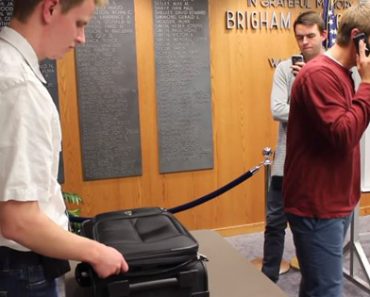 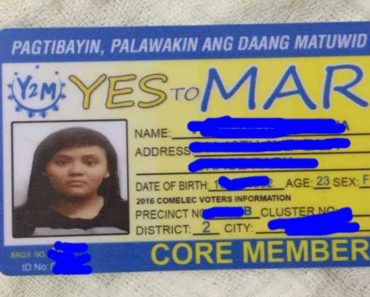