Labelled by mobile phone users as the world’s most indestructible phone, the Nokia 3310 is truly one tough mobile phone. If you happen to drop it on the floor, rumours claim that it won’t do any harm to your phone. Instead, the floor breaks.

Recently, the Nokia 3310 was  subjected to a test to check how tough the handset is. 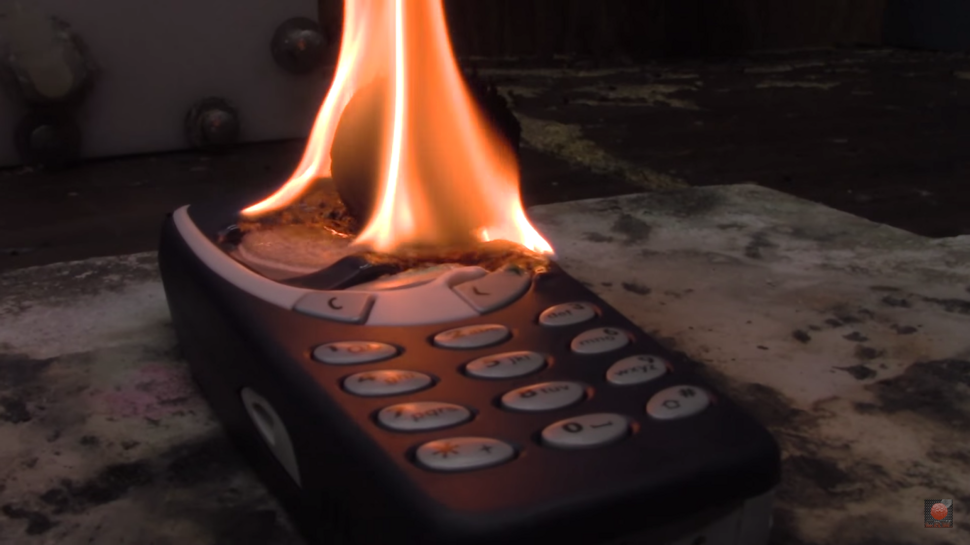 Although Nokia 3310 was dubbed as the “Chuck Norris” of mobile phones, the robust phone was defeated by the RHNB. Still, it took three of these balls to totally vanquish it. Considering how fragile touchscreen smartphones can easily get destroyed after a single fall, the Nokia 3310 put up a good fight in its infamous battle with RHNB.

The epic battle between the RHNB and the handset caught the attention of many Internet users In fact, the viral video uploaded on August 14 has over 1 million views as of this writing.

Nokia to Pay $445 Million if Deal with Alcatel Fails

Nokia Corporation, a Finnish multinational communication company, will be obliged to pay as much as $445 million to Alcatel-Lucent if the company fails to get regulatory approvals for the transaction from significant competition authorities.

In April this year, Nokia signed an agreement to buy Alcantel-Lucent in order to create a European telecommunications-equipment company that can compete well with Chinese company rivals.