In life, many of us learn that there comes a time when it is important to pick your battles – because some are really not worth your time, effort, and heartache. And this is probably something the dogs in the following video realized.

At first, a group of dogs could be seen growling and fighting against one dog outside the property. Just by watching the video, one could easily deduce that the gate was the only barrier that was preventing these dogs from tearing each other apart!

Their gnarls and snarls were so fierce that I certainly wouldn’t want to be that person who would try to stop the fight and break them apart. Thanks for gate, things aren’t escalating to madness – or is it really the case? 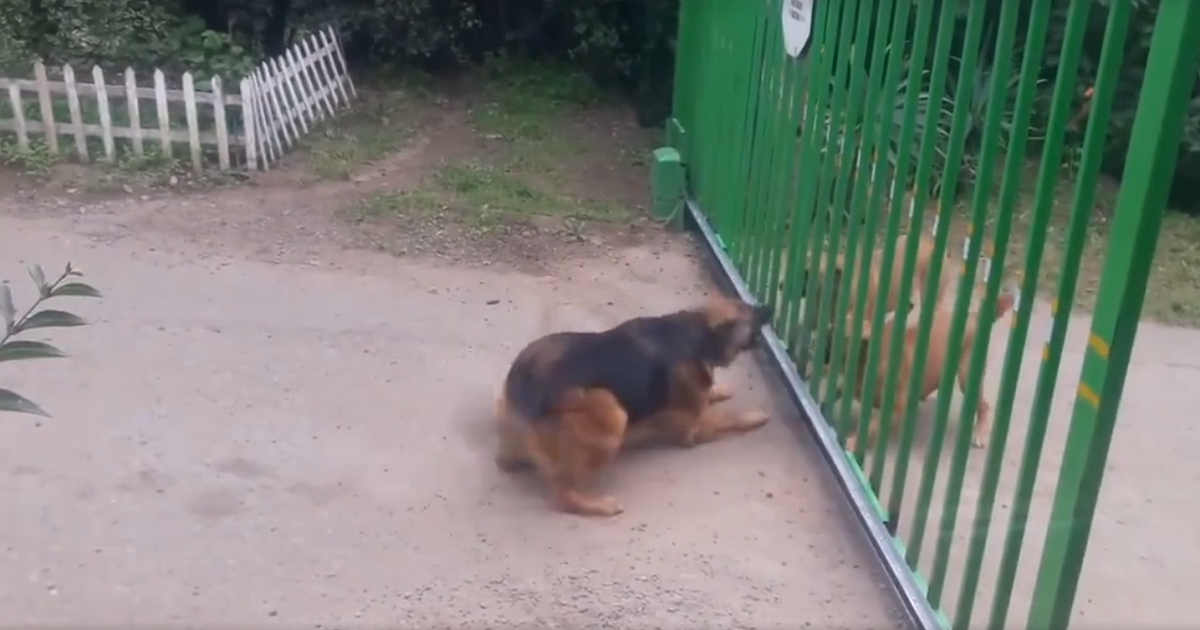 As the video continued, the dogs could still be seen aggressively fighting each other. My heart stopped when the gate slowly opened. Is the owner crazy? Does he want an all-out fight among these dogs! My heart sank as the gate continued to open…

But while I was expecting the dogs to come charging at each other at the slight chance of going across the barrier, the opposite actually happened! It seemed that their territories were marked by that gate because once it was open, the fight was also finished! Not finished as in they all died but finished as in they stopped fighting!

I don’t really know if I should laugh or cry but it was definitely a relief to see them stop fighting. Whew!


What is a Barrier?

A barrier is anything that prevents movement or access. This can be a physical object such as a gate, a railing, or a barricade but it can also be something intangible, such as a language barrier wherein proper communication is prevented because the people involved do not know a common language.