The public service advertisements , which were shared on the Facebook page of Presidential Communications (Government of the Philippines) on Friday, September 2, is part of the government’s intensified campaign against illegal drugs. It was produced by the Presidential Communications Office in partnership with the Movie and Television Review and Classification Board (MTRCB) in order to put an end to illegal drug use. 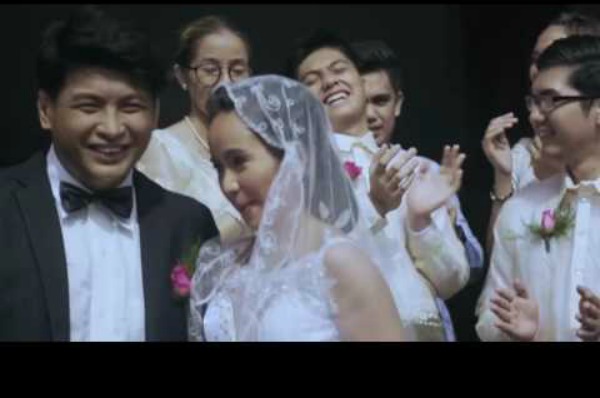 The ad titled “Father” tackled the long-time struggle of the family of a drug addict father. The father’s absence in several pivotal moments in the life of his daughter took its toll on his life towards the end.

Titled “Mother”, the other ad features the struggles of an Overseas Filipino worker mom whose drug-dependent son uses the money she remits to fund his vice.

These government’s anti-illegal drugs advertisements are expected to be aired on television and cinema houses nationwide. TV network giant ABS-CBN and SM Malls have promised to air the advertisement’s for free.

“The advertisements will target the Filipino families who might be dealing with problems caused by drug abuse. (The message is) all hope is not lost, the time to end illegal drug-dependence is now,” Andanar said.

Who is Brillante Mendoza?

In 2009, the 56-year-old filmmaker won Best Director at the 62nd Cannes Film festival for his movie Kinatay.