Cops from the Kent, Washington are warning the public not to pick up stray tennis balls they find on the ground. According to the authorities, doing so may lead to serious physical injuries – or even death.

In a blog report by Metaspoon, we learn that some tennis balls scattered across the area may actually be explosives in disguise. The warning has been issued particularly to those who have children or dogs who may be tempted to pick tennis balls they see on the ground. The homemade fireworks have been placed inside tennis balls or small pipes for the July 4 celebrations. 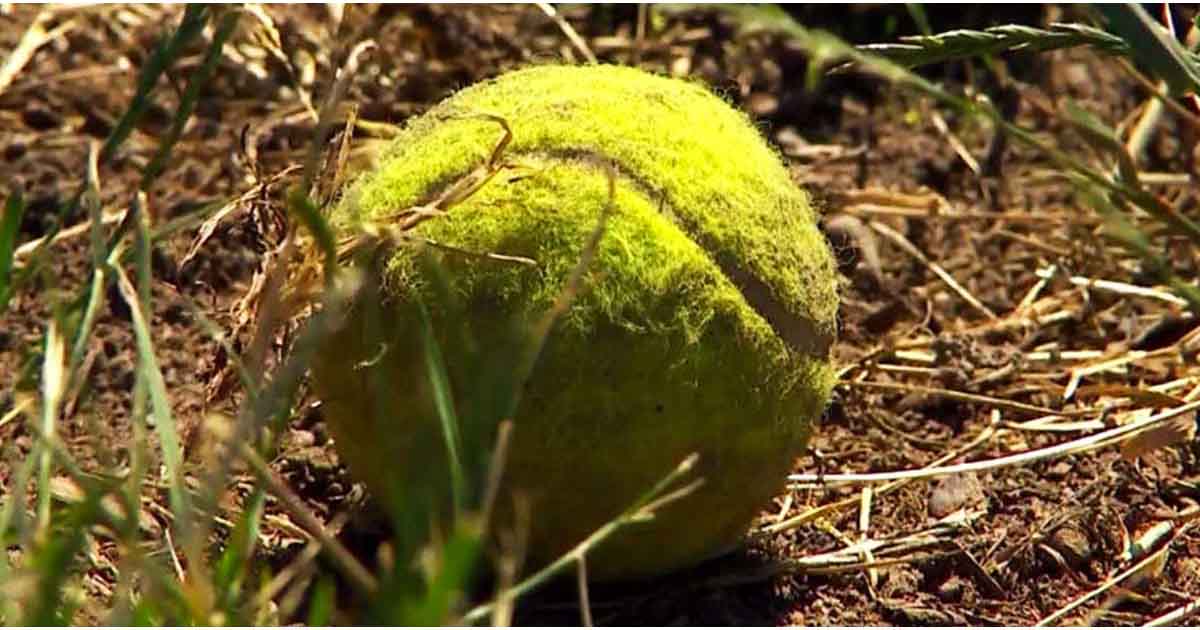 The police mentioned that the homemade fireworks didn’t explode as initially planned by its makers and were abandoned on the spot. Although they have proven to be duds, these little bombs may still be active and may explode anytime. In fact, there has already been a report about a dog that died because of one of these tennis ball explosives.

Watch this video report and find out more:

Jarod Kasner of the Kent Police Department warned the public:

“If you see a ball or any other household item that looks burnt or has a wick or tape attached to it, don’t touch it.”

The website WhyDoDogs gives us an insight about why our canine friends love tennis balls. According to them:

“In modern settings, with no animals to chase, dogs often resort to finding different outlets for its predatory drive. This may include chasing bikes, shaking stuffed toys, digging holes, playing with Frisbees, playing with tug toys, and of course, chasing tennis balls.”

The site further pointed out:

“To us humans, tennis balls are meant to be bounced around using a tennis racquet, while to dogs they act as substitutes of prey, fulfilling an instinctive need to chase, pounce and grab, and in some dogs, even dissect, but all in the name of play.”