Home
Lifestyle
Food
Should You Wash Rice Before Cooking?

While some people make sure that they wash rice two or three times before cooking, others prefer not to rinse it believing that the heat from cooking will kill all the germs.

According to Stethnews, washed and unwashed rice have differences particularly when it comes to texture. Washed rice grains tend to separate easily and are often fluffier. Moreover, washed rice grains are described to be al dente, cooked just enough to retain a firm texture or firm to the bite. 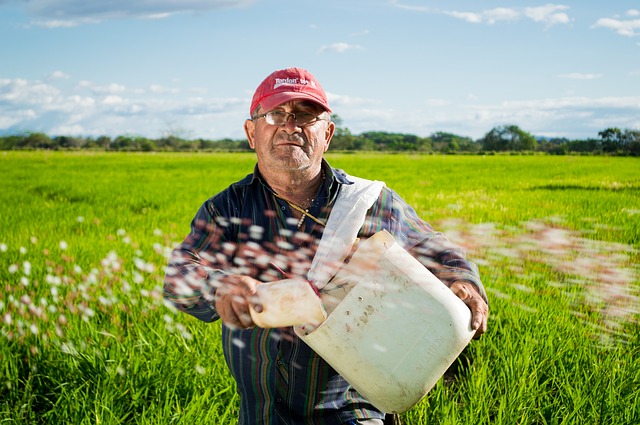 Unwashed rice grains tend to be in big clumps that are sticky. Its texture is often described as quite gluey.

In general, washed rice is preferred by more people because aside from the more favorable texture, unwashed rice tends to be more starchy.

Stethnews also revealed that imported white rice grains tend to have talc and other compounds. While these are safe to eat, washing it with water will help you get rid of these extras.

Use plenty of water and always stir the rice in circles using your fingers when washing it for a clean, fresh taste after it cooks. You may also rub it gently between your palms to get rid of the starch during rinsing.

Considered as the staple food of more than half of the world’s population, rice is the main dietary source of energy for 17 countries in the Asia and the Pacific, 9 countries in North and South America as well as 8 countries in Africa, according to Wikipedia.

Rice, the seed of the grass species Oryza sativa or Oryza glaberrima, is regarded as the most important grain in terms of human nutrition and caloric intake. It provides more than one-fifth of the calories consumed by people across the globe.