Hot beverages over 65°C “probably” cause oesophageal cancer, according to the World Health Organization (WHO), reports The Daily Mail UK.

After reviewing more than 1,000 studies in the possible cancer-causing properties of milky teas, coffees and South American herbal infusion mate, health experts at the WHO’s International Agency for Research on Cancer (IARC) suggest that drinking very hot beverages such as water, coffee, tea and other beverages is one probable cause of oesophageal cancer. 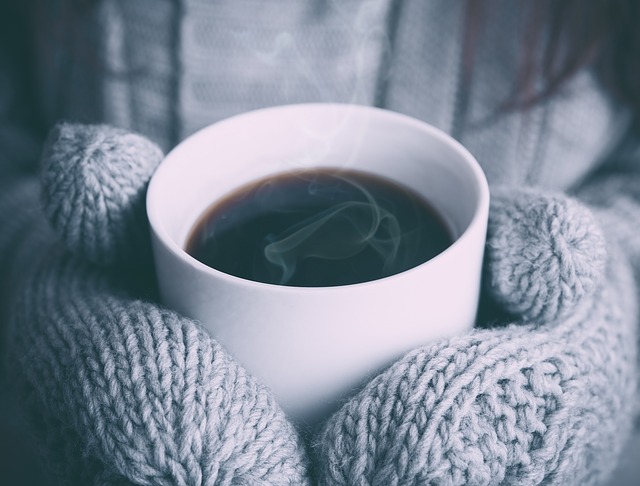 The health experts also emphasized that hot beverages are safe to be consumed at normal serving temperatures.

In a statement, the IARC said: “Studies in places such as China, Iran, Turkey and South America, where tea or mate is traditionally drunk very hot (at about 70°C) found the risk of oesophageal cancer increased with the temperature at which the beverage was drunk.”

“Drinking very hot beverages at above 65°C was classified as ‘probably’ carcinogenic to humans (Group 2A).”

In many high-income countries, smoking and drinking alcohol are the major culprits of oesophageal cancer. However, most cases of oesophageal cancer happens in parts of Asia, South America and East Africa where regularly drinking hot beverages is very common. The reasons for the high incidence of this type of cancer in these locations remain undertermined.

In contrast, the IARC has found that coffee could help protect people from cancer of the womb and liver. Previously classified along with mate as “possibly causing bladder cancer in humans”, coffee will be classified into group 3, among substances where there is no evidence of a link to cancer.

How to Find The Best Rated Debt Relief Program

VIDEO: Protective Pet Cat Keeps Trying to Get Toddler Off the Balcony Railings