A volunteer doctor was shot dead in Lanao del Norte in southern Philippines by still unidentified assailants while on his way home from a medical mission.

Dr. Dreyfuss Perlas hails from Aklan in central Philippines but was assigned to Lanao del Norte under the government’s Doctors to the Barrio program. While his 2-year contract with the program ended a long time ago, Dr. Perlas saw the need for a medical doctor in the poor village he was serving and decided to stay.

As a volunteer doctor, he rarely received any money from his patients yet he stayed there and worked to ensure the villagers have access to proper medical care.

Sadly, it was also in this place so far away from home that he would meet his end. 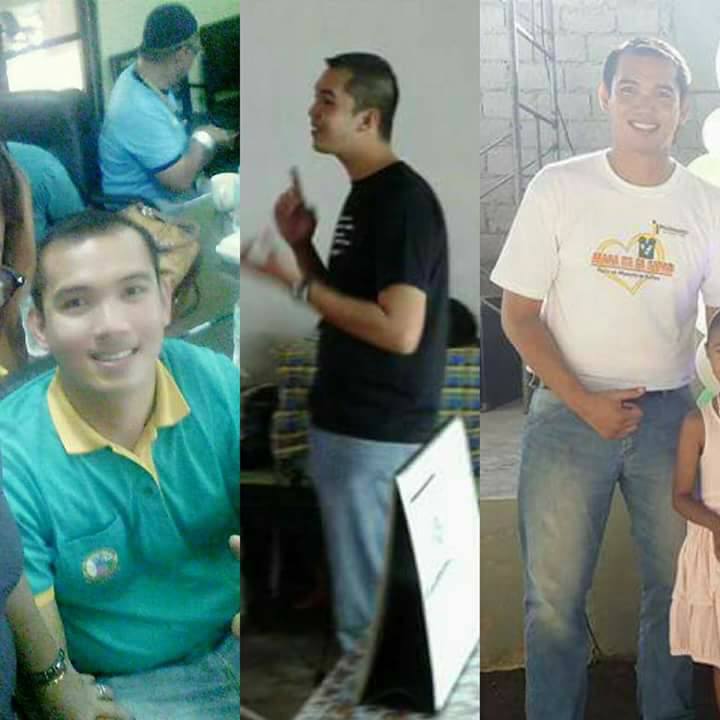 At around 7 PM on Wednesday, he was attacked while passing by Barangay (volunteer) Maranding Annex on his way to Barangay Maranding in Lala town after a medical mission. The suspects weren’t apprehended and the motive for the attack remains unclear.

He was rushed to the Lanao del Norte provincial hospital in Kapatagan town but was declared ‘dead on arrival’.

Authorities are still investigating the matter as friends and family call for justice. Perlas was described as a kindhearted man in tributes all over Facebook – and it is easy to see that he was, indeed, a kind man. After all, he stayed in that village long after his contract to the Doctors to the Barrio program ended!

Rest in peace, Dr. Dreyfuss Perlas. We are praying for justice.

What is the “Doctors to the Barrio Program”?

The Doctors to the Barrio program was the brainchild of the late Juan M. Flavier when he was still the Health Secretary. Under this program, doctors are assigned to the barrios (hinterlands) for a salary of around Php24,000 with representation allowance.

These doctors provide free medical care for the residents in the area.