Following three large studies that proved most vitamin supplements are not effective in decreasing the risk of disease and may even cause harm, physicians have warned people to stop wasting their money on dietary supplements.

“The message is simple: Most supplements do not prevent chronic disease or death, their use is not justified and they should be avoided,” the doctors wrote in the editorial of the journal Annals of Internal Medicine. 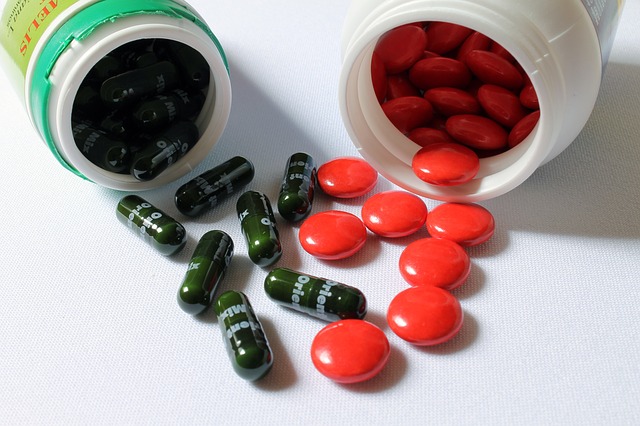 The researchers claimed that the message is intended for people who have no symptoms of nutritional deficiency.

In one of the studies, the researchers found no beneficial effect of supplements on heart diseases and cancer. The study looked into the clinical trials of 450,000 older adults.

Researchers also discovered that cognitive performance and verbal memory of participants who took a daily combination of supplements didn’t differ from participants who were given placebo in the second study which involved  6,000 men ages 65 and older. The participants were followed for 12 years.

The third study revealed that high doses of multivitamins and minerals didn’t prevent heart attacks, strokes and deaths in 1,700 participants who previously suffered from a heart attack.

In the past, several studies have found no benefits on supplements. Moreover, results of clinical trials have shown that vitamin E, beta-carotene and possibly high doses of vitamin A raise death rates.

However, researchers have also found that the sales of multivitamins and supplements were not influenced by the results of the studies except for vitamin E and beta-carotene.

According to Dr. Edgar Miller of Johns Hopkins University in Baltimore, the industry is trying to create an impression that people are deficient.

“We believe that the case is closed — supplementing the diet of well-nourished adults with most mineral or vitamin supplements has no clear benefit and might even be harmful,” the doctors wrote in the editorial.