MANILA, Philippines- An unidentified man was caught on camera stealing a high-end smartphone at a gadget store at Megamall. A closed-circuit television footage of the incident, which was posted on the Facebook page Pinoy Viral Videos, quickly went viral on social media.

In the footage, a man in black shirt was seen standing behind a shopkeeper who was cleaning a display cabinet containing gadgets. While the unsuspecting shopkeeper was busy cleaning and organizing the cabinet, the man took the opportunity to grab a box containing the Samsung S7 edge. Unfortunately, no one was manning the CCTV when the crime was committed. 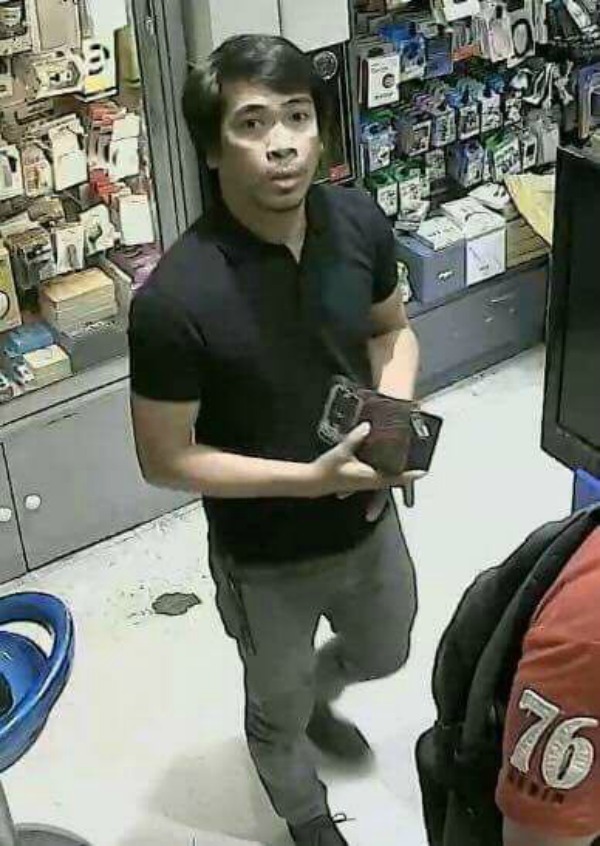 Luckily, a clear shot of the thief’s face was taken as he looked straight into the CCTV camera before quickly leaving the shop.

While several netizens lambasted the thief for his act, others pointed out that the staff should be attending to customers instead of cleaning the display cabinet. Others commented that the management of the store failed to safeguard their products.

One netizen suggested the use of security lock on products to prevent theft.

Meanwhile, some netizens identified the thief as Rolly S., a former manager of Chloe Salon in Kalayaan Village, Merville, Pasay. According to them, Rolly has victimized many people in their area. 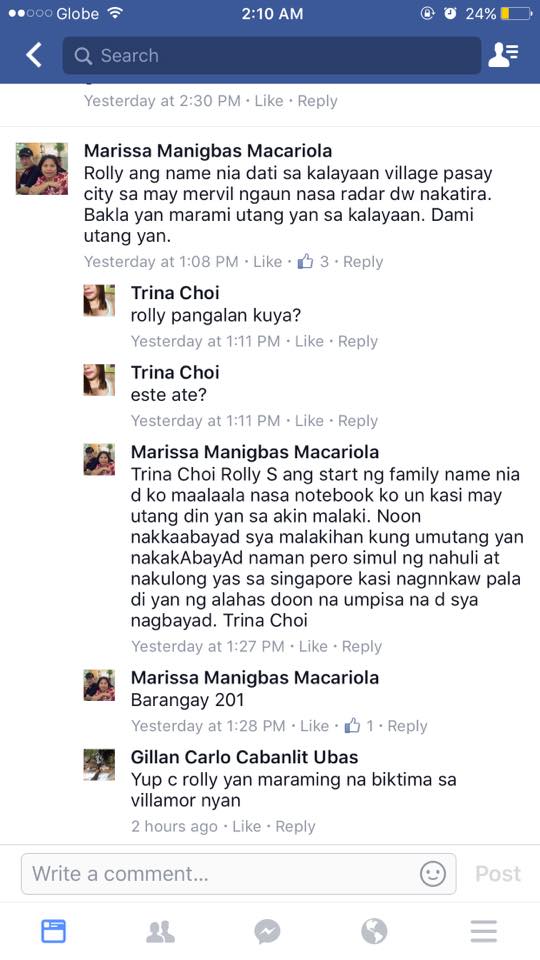 A certain Marissa Macariola claimed that Rolly repeatedly borrowed money from her. Initially, Rolly was able to pay his debts. After he was allegedly imprisoned in Singapore for stealing jewellery, Rolly failed to pay his debts, Macariola said.


Why do people steal?

While many people resort to stealing due to economic issues, many others pilfer items they can afford for a variety of reasons.

Here are some reasons why people steal: