A creepy video featuring a statue of Jesus Christ recently went viral on the internet. The short clip, reportedly taken at a church in the Mexican state of Coahuila de Zaragoza, shows the figure of Christ opening its eyes and then closing them again. 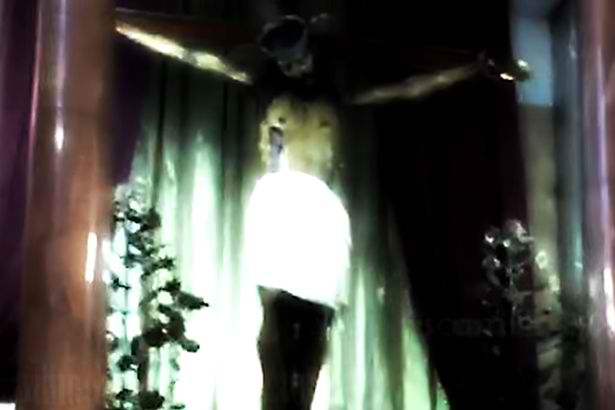 According to the Mirror, the footage was taken at the Chapel of Saltillo last June and it only went viral recently when it was shared on Admimensional Paranormal, “a web portal that researches unusual and paranormal cases.” Ivan Escamilla, a paranormal expert and site manager, claims that the video is legitimate and not doctored in any way. He said that paranormal specialists, priests, sculptors, editors and even special effects designers spent weeks analyzing the clip but found no evidence that it was fake. 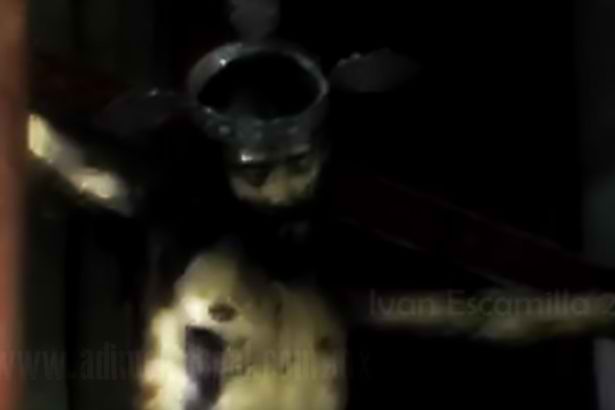 Netizens, however, are divided about their opinion on the supposed “miracle” caught on film. Some believe it to be true while others are saying it just might be an actor, not a real statue. There are also those who say special effects software have been used to create the illusion or that the statue had some sort of mechanism. 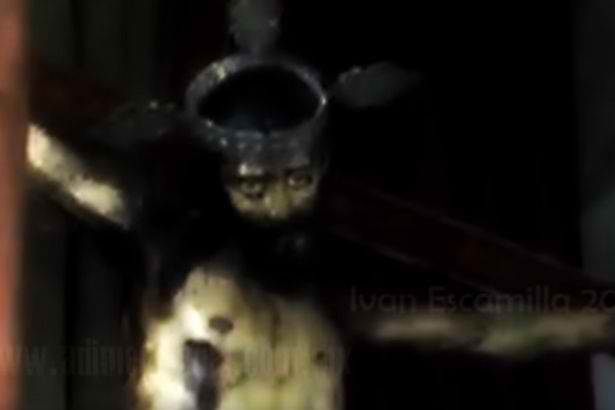 Authorities from the Diocese of Saltillo have refused to comment on or watch the said clip.

What Is A Miracle?

As shared by the Christian Courier, a miracle is “an event which the forces of nature—including the natural powers of man—cannot of themselves produce, and which must, therefore, be referred to a supernatural agency (Fisher 1900, 9).”

The site likewise defines the word as “a divine operation that transcends what is normally perceived as natural law; it cannot be explained upon any natural basis.”

In the Bible, Jesus Christ himself have performed numerous miracles such as walking on water, feeding five thousand people, healing the sick, raising the dead, and many others.