MANILA, Philippines- A blogger mom’s post about her decision to support her young daughter choice to shave her head has gone viral and is inspiring parents on social media.

In a viral post on Facebook on Sunday, August 28, Czyka Tumaliuan, owner of the Facebook page Freestyle Mommy, has revealed that her daughter Sophie decided to get rid of all her hair in order to look like Eleven from the Netflix science fiction series Stranger Things. Apparently, Millie Bobby Brown, the actress who played the role of Eleven, was in Manila for AsiaPOP Comicon. 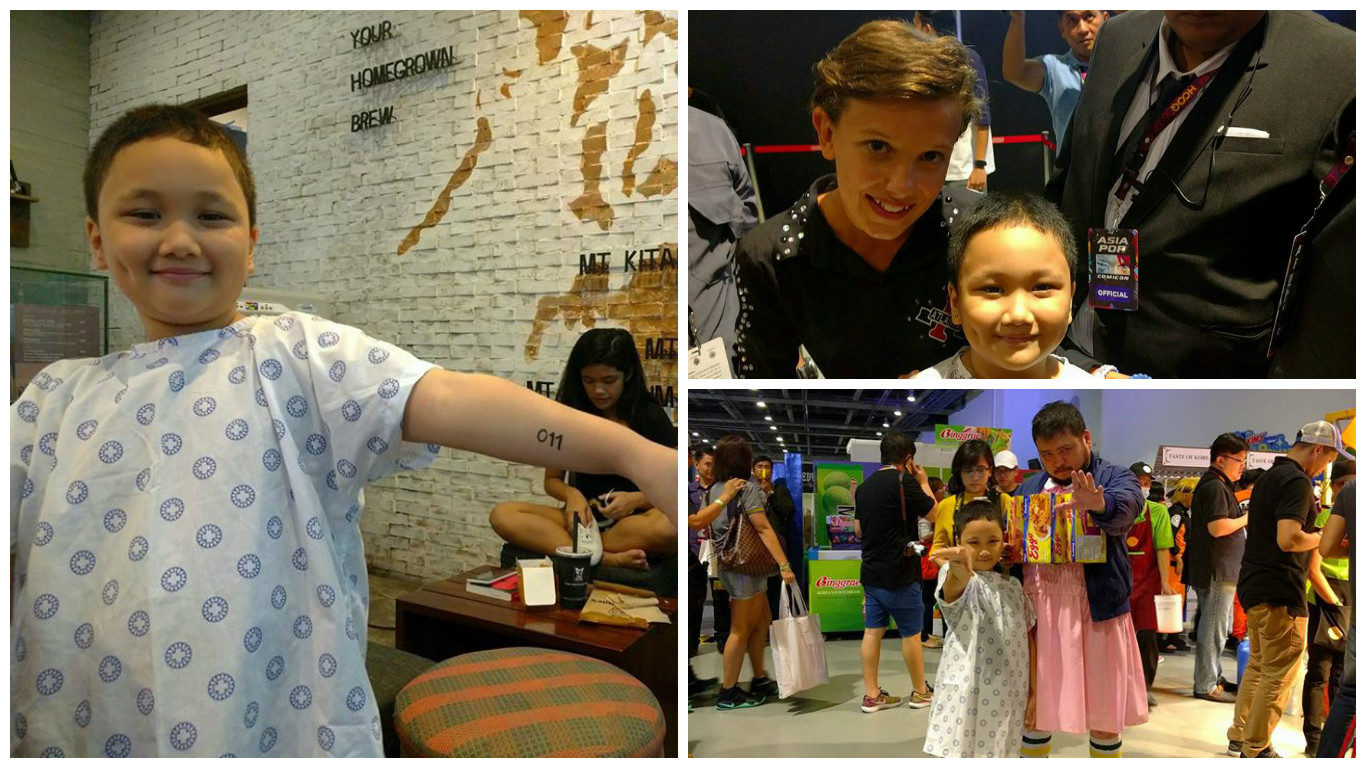 Initially Cyzka told Sophie that Brown had her shaved for the job and that she was only acting. Still, Sophie insisted to have all her hair removed because she wanted to feel like she has “superpowers”.

Since Cyzka was also a fan of the series and was confident that her daughter’s hair would grow back, she supported Sophie’s decision. However, her decision was met with “defiance and outrage” as girls in our society are expected to have “long, silky hair”.

While on their way to the Comicon, Cyzka couldn’t help but cry after receiving oppositions on her choice. But to her surprise, Sophie tried to console and told her:

“Stop thinking about what other people will think about me. Just think that I have superpowers.”

Cyzka, after hearing this from her young girl, stopped crying and believed her.

Urging parents to believe in their children, Cyzka said kids should be allowed to do things “out of love, fun and faith, not fear.”

Her inspiring post has gone viral amassing almost 2,000 shares as of this posting.

What is Stranger Things?

Created by Duffer Brothers, Stranger Things is a popular American supernatural horror web television series. The show stars Winona Ryder, Millie Bobby Brown, David Harbour, and Finn Wolfhard and revolves around the disappearance of a young boy and telekinetic girl who helps his friends in their search for him.