MANILA, Philippines– Nice Print Photography has created a touching farewell video for Courageous Caitie, the three-year-old girl who inspired thousands of netizens for her cheerful disposition and bravery during her three month battle with a rare form of leukemia.

Caitlin Soleil Lucas lost her battle to juvenile myelomonocytic leukemia (JML) on Thursday, March 31. Although her body was laid to rest on Sunday, April 3, Caitie’s legacy lives on as thousands of supporters continue to give messages of support to her parents Jericho Jose or Jayjay and Christine Feliz or Feliz. 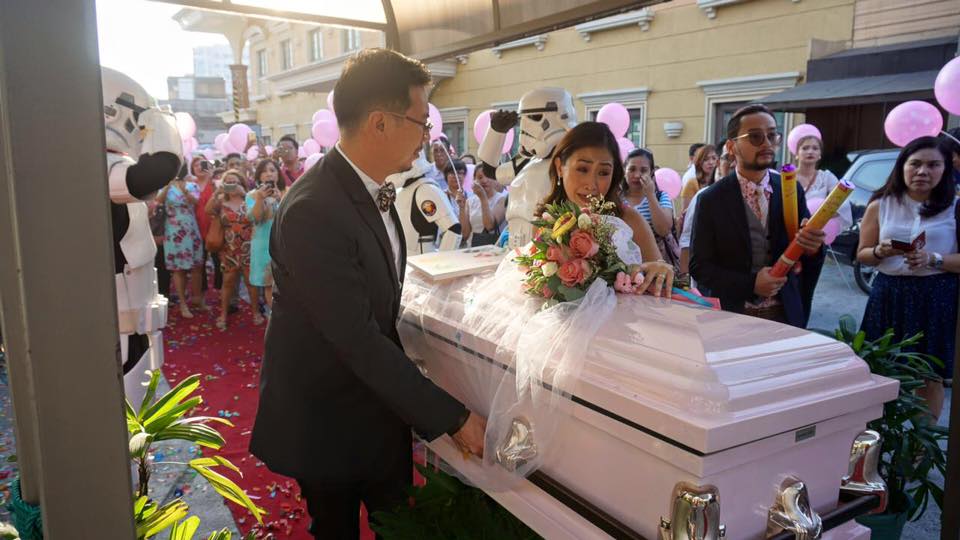 After noticing rashes that turned into bruises on their daughter’s body, the Lucases sought the help of doctors to determine their daughter’s condition. In January, Caitie was diagnosed with tuberculosis and started undergoing treatment. Sadly, the young girl’s conditioned worsened.

It was in Singapore that the family discovered that Caitie was suffering from the rare cancer of the blood affecting infants and toddlers. 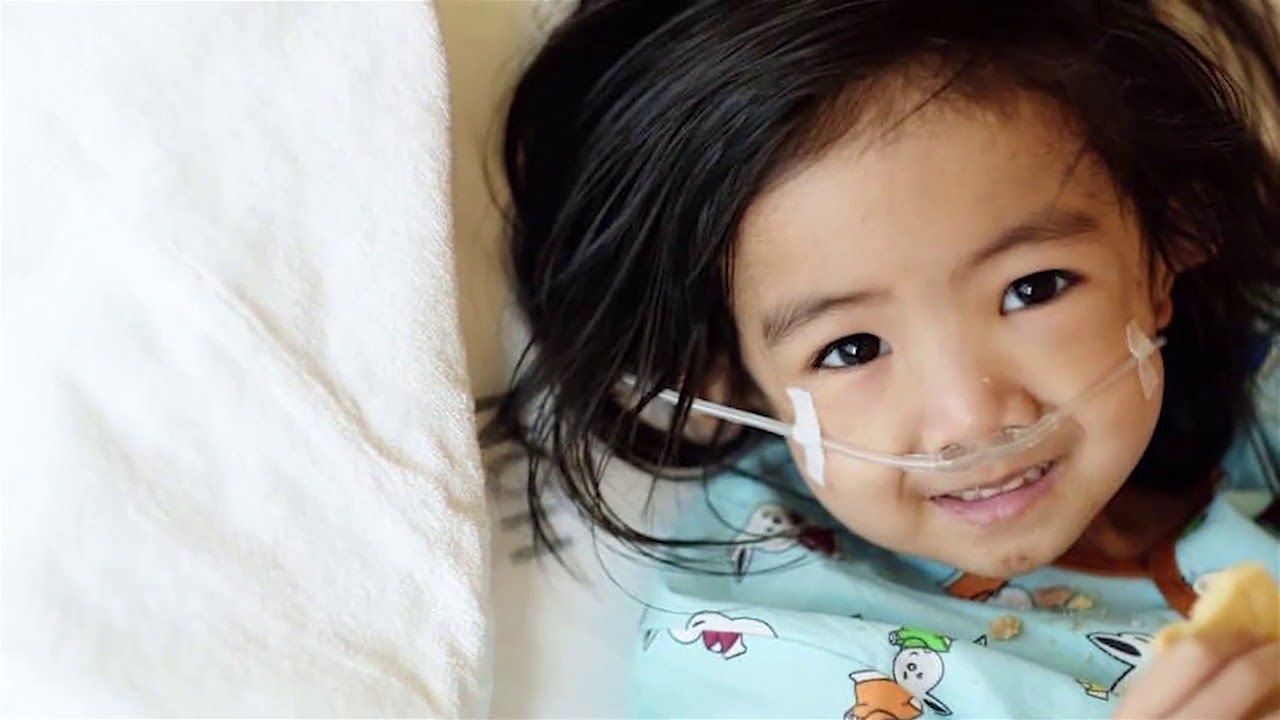 Determined to share her daughter’s story to inspire people as well as get financial support for Caitie’s growing medical bills, the parents set up the Facebook community page Courageous Caitie. The page quickly gained attention and has amassed over 300,000 followers as of press time. While many people donated money to help, others expressed their support by offering prayers for the little warrior.

Caitie’s unique memorial service held at the Arlington Memorial Chapel  featured a wedding theme. Instead of funeral wreaths, the place was filled with pink balloons, colorful confettis, and kiddie decorations as if it was a kiddie party.

According to Caitie’s parents, they chose to hold a wedding-themed service as they are giving their daughter to Jesus, the ultimate Lover of souls.

What is Juvenile Myelomonocytic Leukemia (JML)?

According to Wikipedia, JML is a serious chronic leukemia affecting kids mostly aged 4 and younger. Some of its symptoms include poor weight gain, cough, fever, bleeding, pallor, infection, enlarged lymph nodes, spleen or liver, maculopapular rash, anemia, low platelet count in the blood and high monocyte count in the blood.