The father of the two-year-old twins was encouraged by his family to have the children undergo a DNA test as they have noticed that the twins look totally different from each other. They then took the twins to the Center for Genetic Analysis and Technologies in Vietnam’s capital of Hanoi, and it was confirmed: they were fathered by different men. 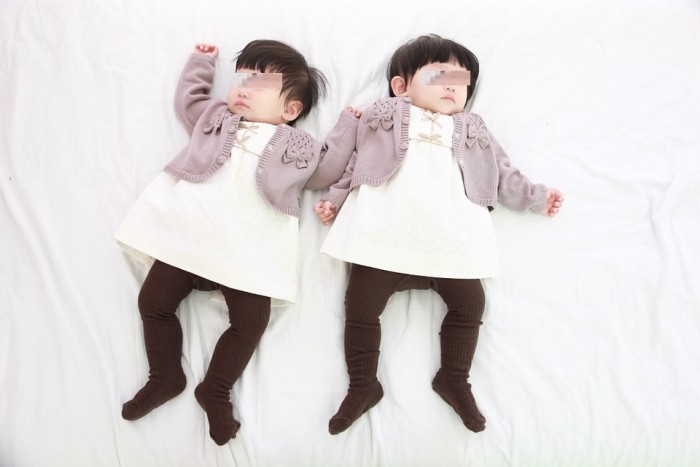 Le Dinh Luong, president of the Genetic Association of Vietnam, said that this case of “heteropaternal superfecundation,” is extremely rare, not only in Vietnam, but all over the world.

Our Centre for Genetic Analysis and Technology lab has tested and found a pair of bi-paternal twin. This is rare not only for Vietnam, but for the world.

While the case of this set of Vietnamese twins is extremely rare, a woman from the U.S. made news in 2009 for having twins from different fathers. Mia Washington, the mother of the twins, admitted that she was having an affair when her twins were conceived.

What is heteropaternal superfecundation?

About Health defines heteropaternal superfecundation as a situation where the eggs are fertilized by sperm from separate incidences of sexual intercourse. This happens when a woman has intercourse with two different men within five days.

Heteropaternal superfecundation can also happen when twins are conceived via IVF (in vitro fertilization). Koen and Tuen Stuart, Dutch boys who were conceived via IVF. Apparently, there was a mix up in the lab and another man’s sperm got mixed up with their father’s. They were only able to confirm it before the twins first birthday via a DNA test.