Dubbed as one of the biggest food safety scandals in Vietnam, the Vietnamese Ministry of Health noted that URC Vietnam violated food safety regulations in the country after the drinks were discovered to have lead content of 0.053 to 0.085 milligram per liter. This is above the permitted limit of 0.05 mg/l. 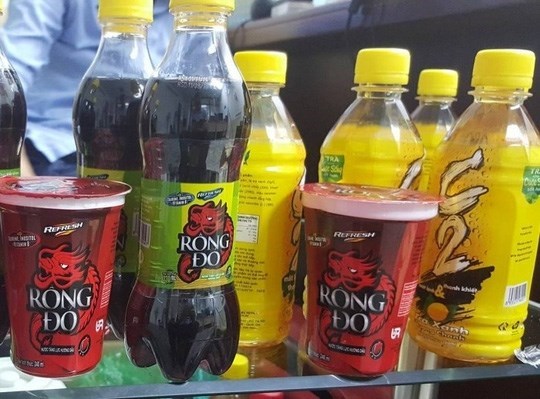 According to Renato Salud, URC’s Senior Vice President for Corporate Affairs, the Vietnam unit has already settled the fine. He added that a total of five batches were initially tagged as having exceeding standards but only two batches actually didn’t conform to the standards.

In May this year, URC Vietnam was ordered to recall batches of the two beverage drinks from the market. However, it couldn’t retrieve $174,000 worth of drinks as these were already sold in the market.

In addition, the Health Ministry of Vietnam also found three other batches of URC products with high lead content. Although they already asked for a recall, they haven’t imposed a fine yet since they are yet to identify the exact number of tainted bottles.

Despite the controversy surrounding its products, Salud stressed that they comply with food safety standards where the company operates. Moreover, he also clarified that products in the Philippines are safe.

“URC reiterates its commitment to full compliance with product safety standards wherever it operates as we look forward to providing the consumers the same products of the highest quality that they have come to expect from URC throughout the years,” Salud said.

The Food and Drug Administration echoed Salud’s claim saying that the products in Vietnam haven’t reached the local market.