Apparently, not all heroes wear capes and spandex. Some of them are common folks who walk among us and stand ready to lend a helping hand during the time of need.

The video below demonstrates exactly that as we see a woman from the city of Baton Rogue, Lousiana who got rescued by four heroic guys. The unnamed woman was on her red convertible car and it was almost “completely submerged in flood waters” when the brave rescuers found her, according to SunnySkyz. The four men were riding a boat. 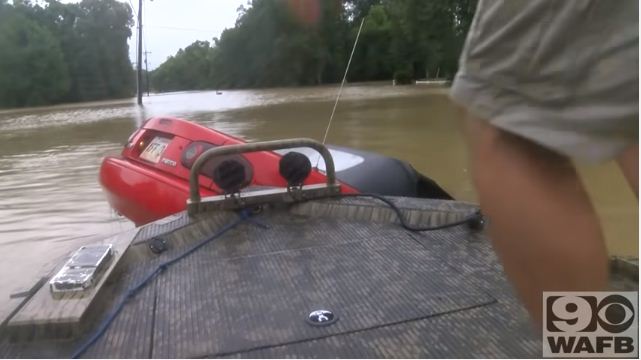 When asked if she can get out from her vehicle, she responded she could not and so they tried to break the back window open to save her. They were initially unsuccessful. 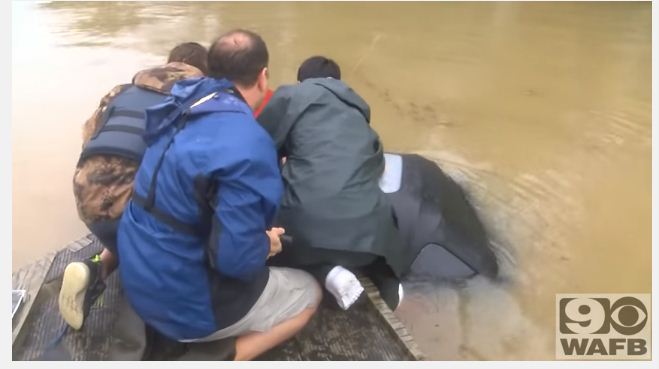 David Phung, one of the men, jumped into the murky water without hesitations and after opening the roof, he was able to pull out the woman as the car started sinking. 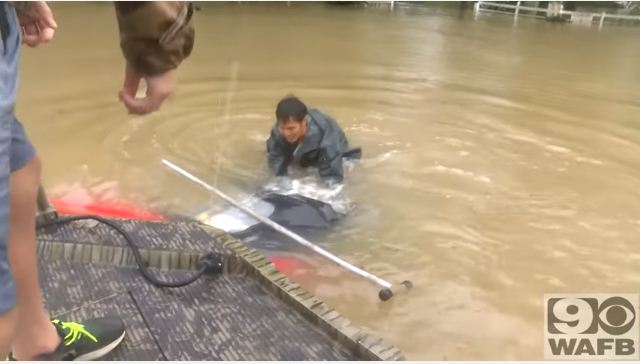 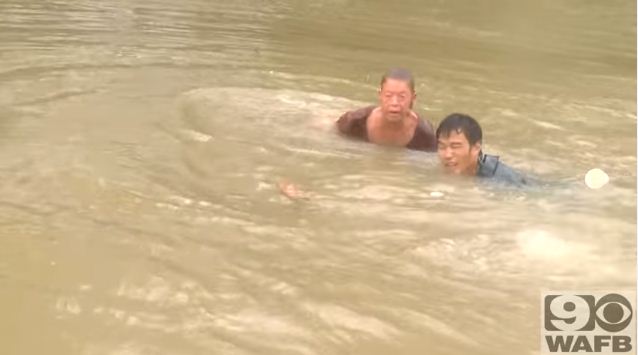 The woman then told David to save her dog as well. She yelled: 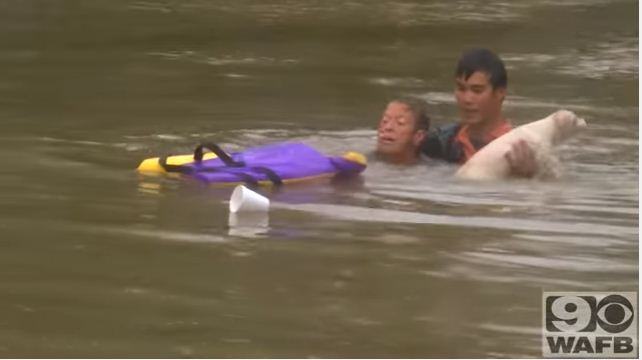 Fortunately, the pet is alive and was rescued as well.

Watch the video here and see how it all happened:

What To Do If You Encounter Flooding On The Road?

The Popular Mechanics website tells us that the “number one rule” when you encounter “any water crossing the road” is to “turn around.”

“It might look like a little bit of water that’d be easy to ford, but underestimating the depth of the water and strength of the current has cost many people their lives. According to the American Red Cross, most cars are swept away by less than two feet of water.”

The site likewise tells us:

“If fast-moving water has already surrounded your vehicle, and your car is either stalled out or not moving in the right direction, then you need to get yourself out of there as quickly as possible and get to high ground…

“If you ever find yourself up against a flash flood, keep a level head and remember: A vehicle can be replaced, but lives cannot.”