It seems that pigs are a lot smarter than we think! Recently, some were spotted using tools – and that’s without human prompting.

Published on scientific journal, “Mammalian Biology”, Meredith Root-Bernstein and her colleagues wrote that they observed pigs at a zoo in Paris and learned they regularly use tools to build a nest, without input from humans at all. 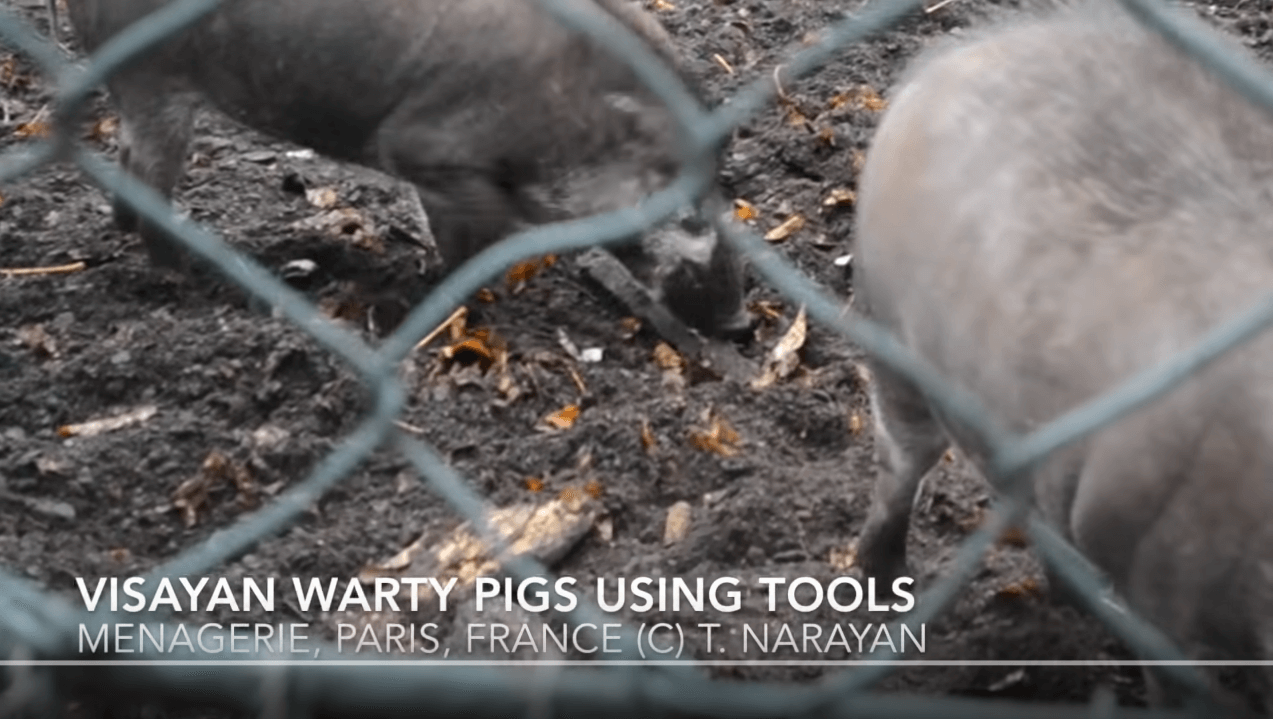 The idea for the study began in 2015 when Root-Bernstein saw a Visayan warty pig using a piece of bark in its mouth to dig out a nest for new piglets. The pigs are an endangered species native to the Philippines but are now living at a botanical garden and zoo in Paris, at the Ménagerie.

An ecologist and visiting researcher at the Musée de l’Homme in Paris, Root-Bernstein decided to investigate the matter further by doing research on the subject. She theorized that though the ‘tools’ weren’t sophisticated, the pigs regularly use similar things to build their nest. 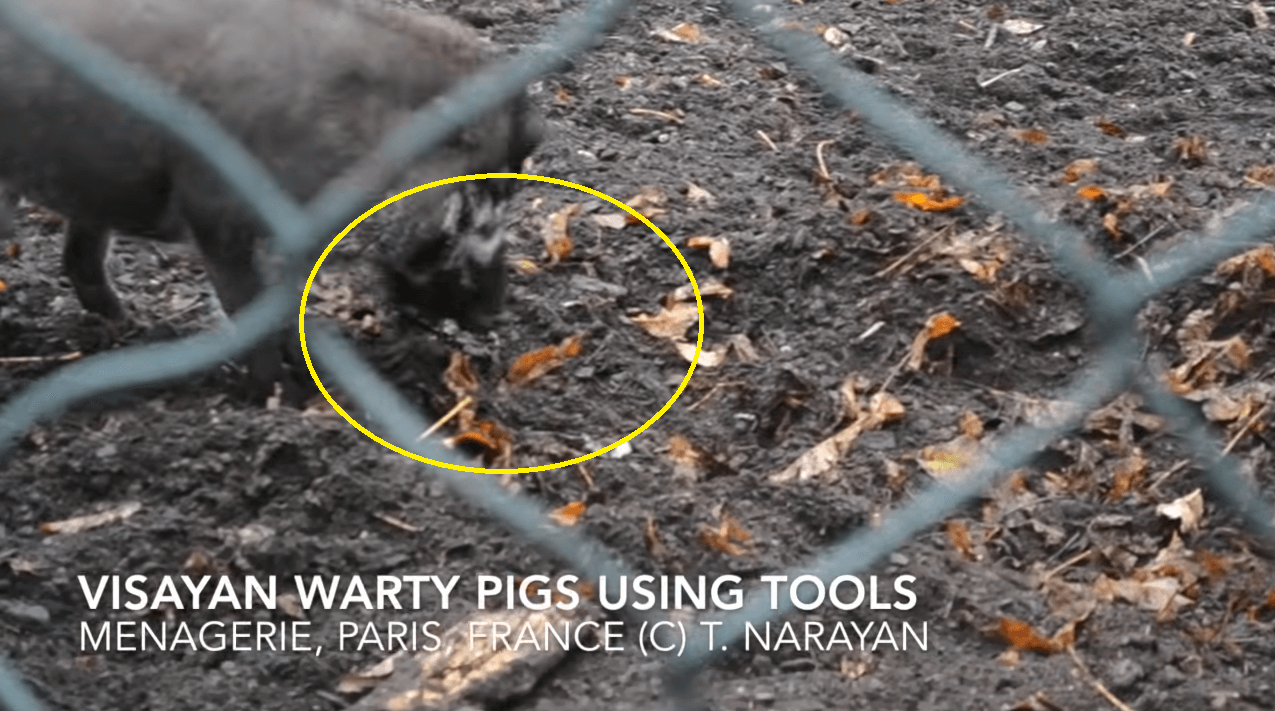 Over the course of 3 years, the researchers noted that all the pigs in this enclosure used bark and other pieces of wood as tools. The mother pig, identified as Priscilla, was particularly fond of using tools while building a nest. She might have taught her kids to do it or they might have learned it through observation.

Root-Bernstein and her colleagues theorize that the use of bark or sticks to dig could have been socially learned; this would be through vertical transmission (mother to daughter) or horizontal transmission (female to male). 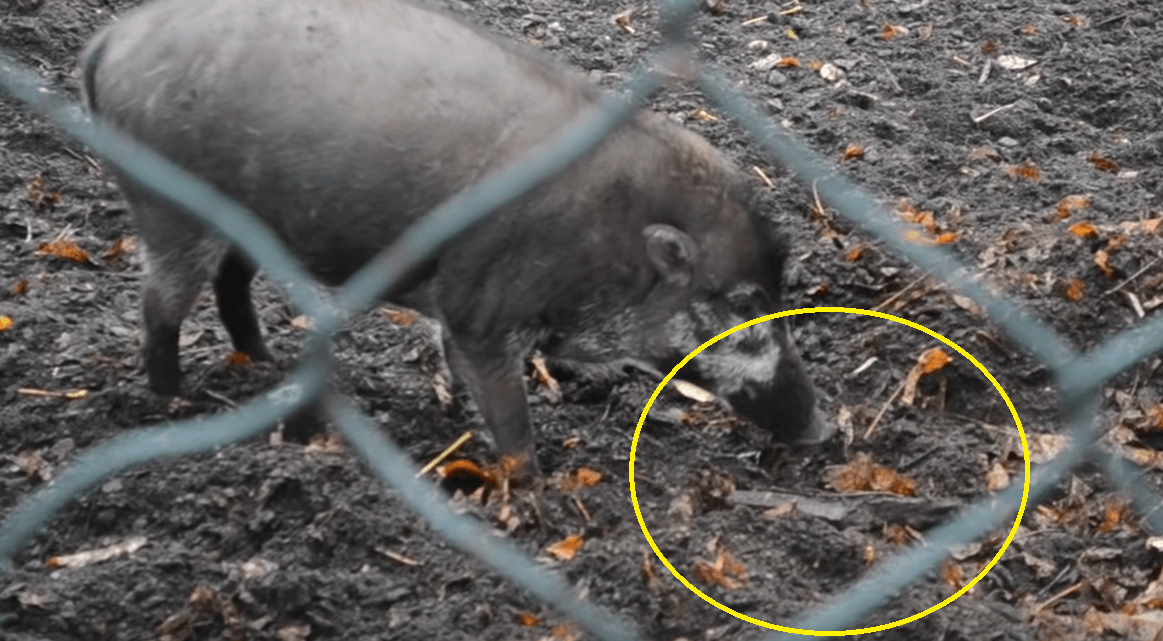 Some people might scoff at the idea that the ‘tools’ the pigs use are nothing but pieces of wood and bark; however, the bark actually satisfies the scientific definition of tool use.

In science, the use of tools is defined as “The exertion of control over a freely manipulable external object (the tool) with the goal of (1) altering the physical properties of another object, substance, surface or medium … via a dynamic mechanical interaction, or (2) mediating the flow of information.” 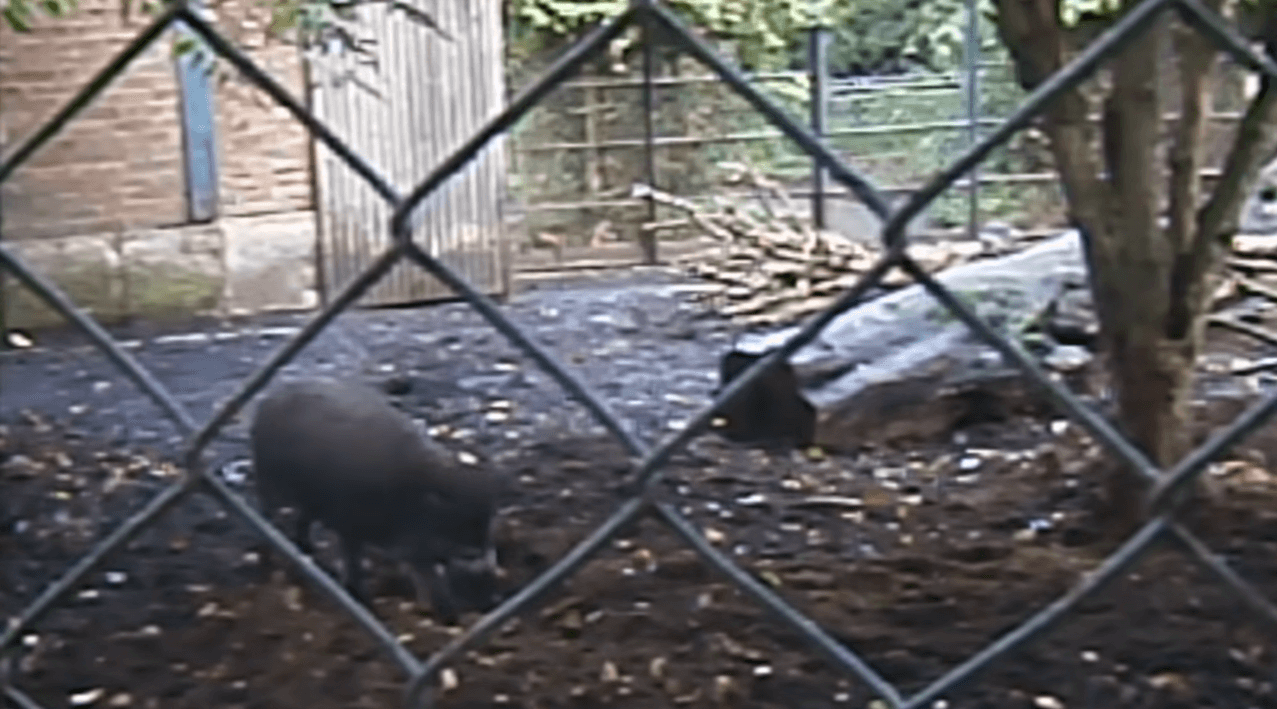 What are Endangered Species?

Endangered species are species of plants or animals that are on the brink of extinction. There are only very few of them left in the wild.