A video is making rounds online, purportedly taken inside a house where a maid was allegedly possessed by a ghost.

Do you believe in ghosts and bad spirits that could enter the body of a living person? Is that really possible?

For centuries, possessions have been a controversial topic, mostly because not everyone believes such things could happen. In fact, the scientific and medical communities do not recognize a possession as a real event even when people think they have proof that this was the case. 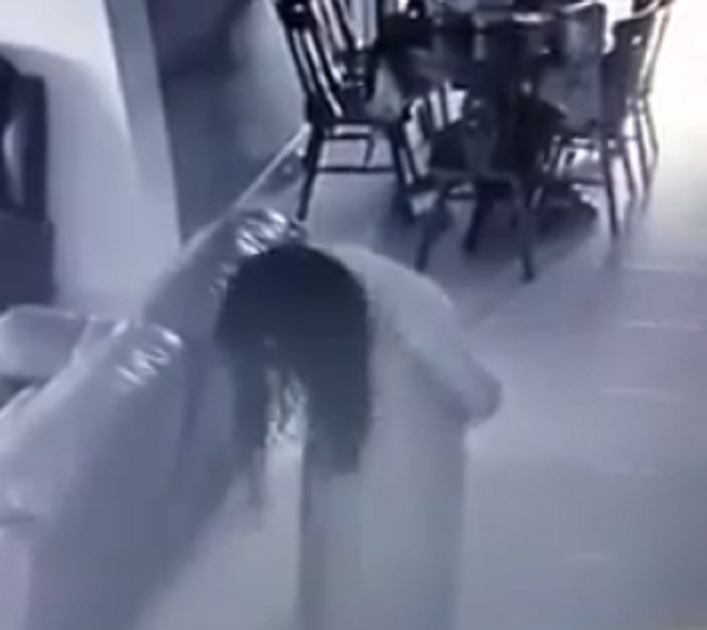 For instance, while some people would say that a group was possessed by demons or spirits, doctors will diagnose them with mass hysteria or some other reason, including possible use of hallucinogens.

Now, in the viral video making rounds on Facebook via All Singapore Stuff, it was revealed that someone named Nurul had shared the video.

It was claimed that the maid was alone inside the family’s HBD flat, a public housing block in Singapore. After the maid had taken a shower, she was allegedly possessed by a ghost and was seen acting rather weirdly on the security cameras.

The woman could be seen walking like a zombie, sometimes sitting on the floor and weirdly moving her head. This happened for several minutes and she looked like she was going crazy. According to the video description, the uploader it was “lucky mum and the kids were not home”. 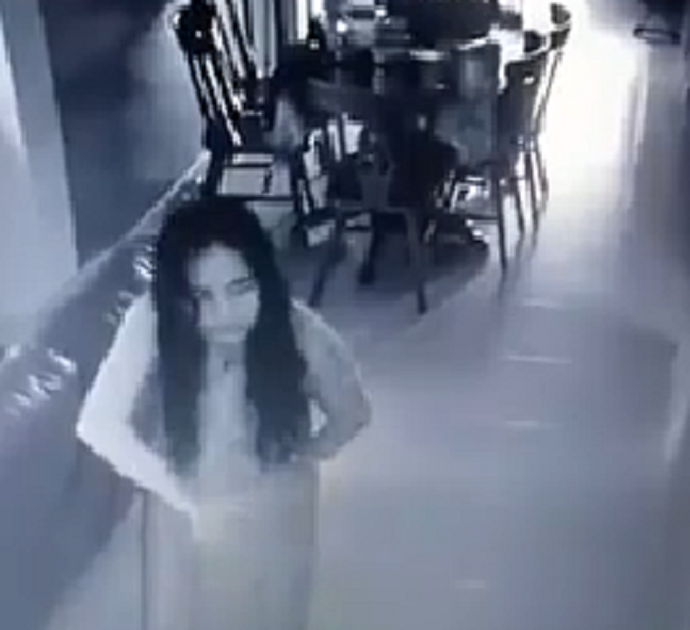 Things could have been dangerous if the family was around, especially because there were kids.

Many advised the family to buy her a ticket and send her home as she could be possessed again and murder the family. Others said she should be well compensated because she went to Singapore to earn money, only to be sent home after a possession that wasn’t even her fault.

But not everyone believes the maid was possessed. Some netizens commented that the maid could just be acting up after discovering there’s CCTV inside the house and could be trying to scare her employers.