Even as kids, we are taught not to

lick food from the container. Instead, it is important to use a clean spoon to take some of the food out and transfer it to a plate, bowl, or glass before consuming the thing.

But a woman recently went viral for licking an ice cream from the tub at a store, then returning it to the store’s fridge! 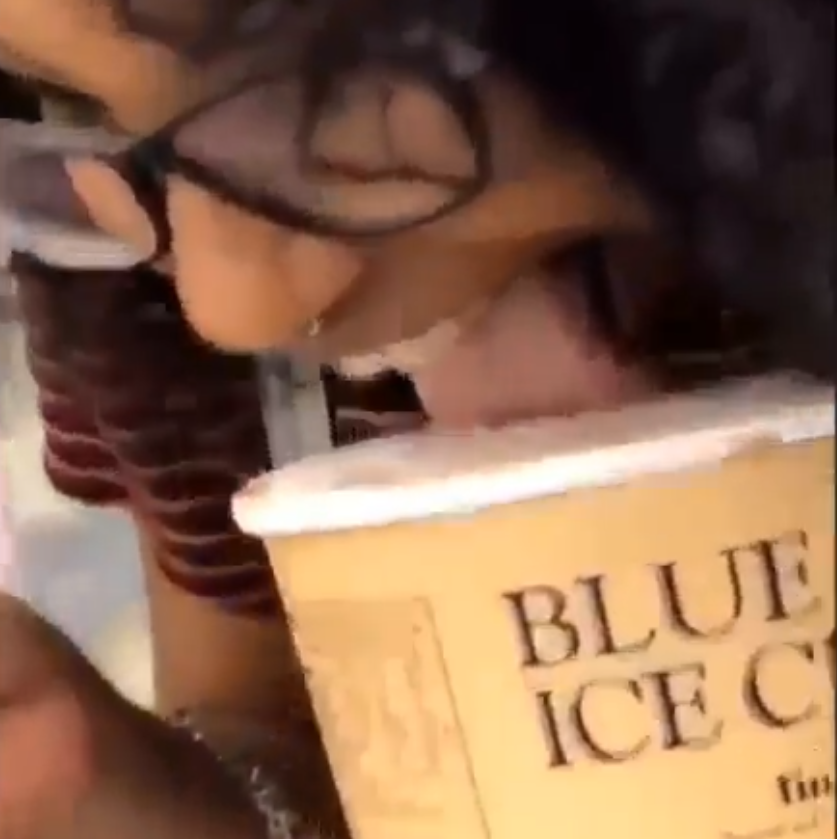 The still unnamed woman was being urged by a male companion who told her to open the container and lick the ice cream. At first, netizens thought the two were going to buy the ice cream and just trying out the flavor as a prank – after all, they took a video of the whole thing and uploaded it online. 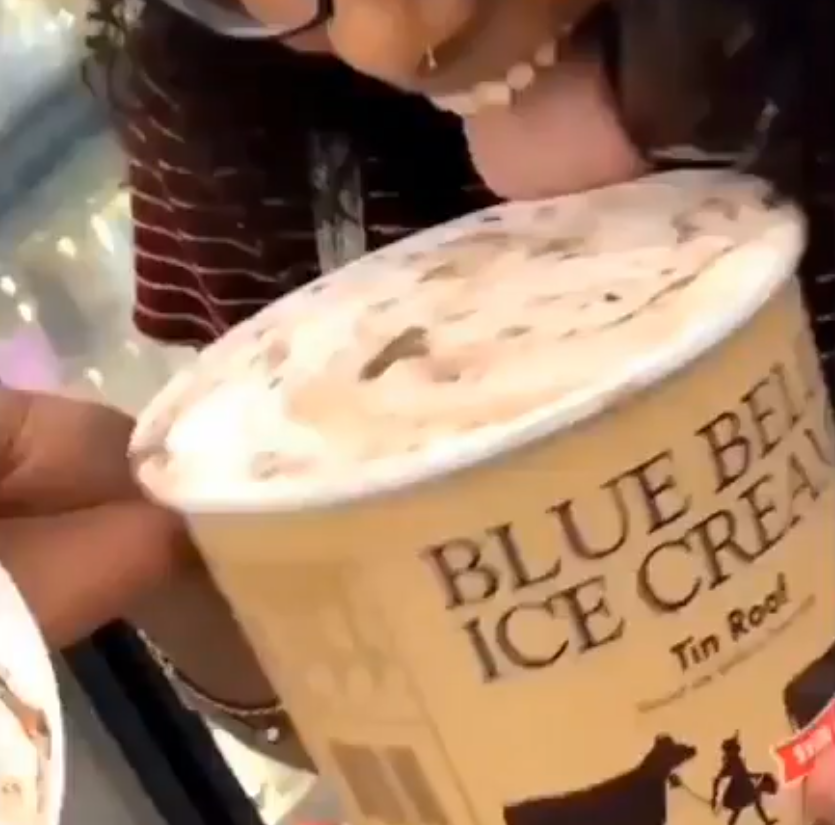 But seconds later, after achieving her goal of licking the ice cream, she hurriedly returned it to the fridge. She looked so giddy after having done such a childish prank while the guy seemed to be approving of her actions as he praised her. 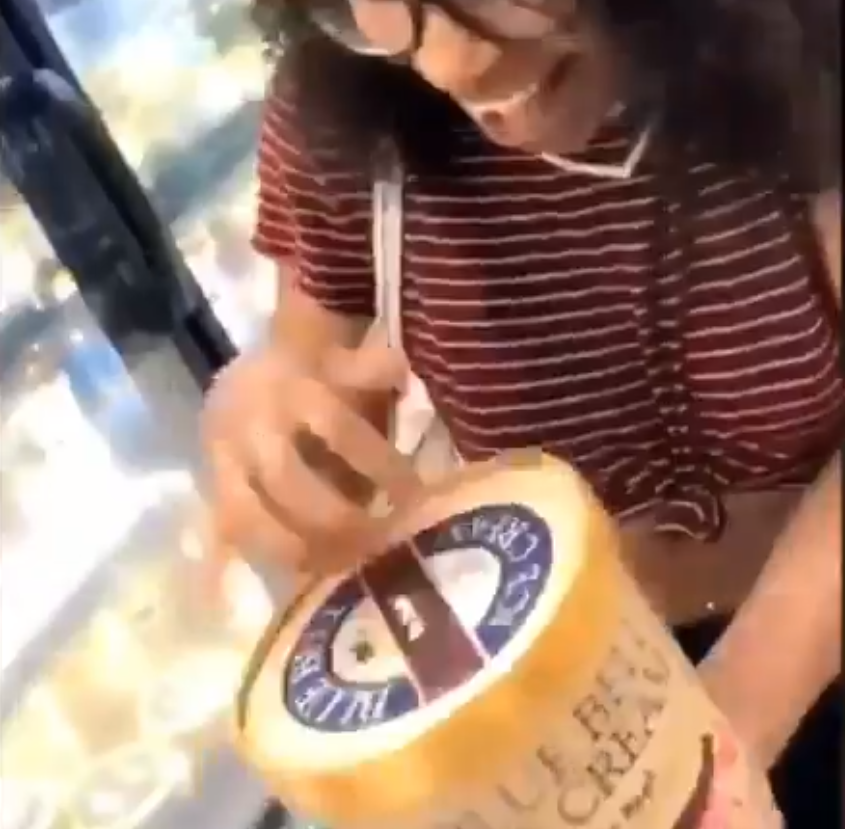 While the two thought it was rather funny that she did this and was not even noticed by the store staff, netizens got so angry with what she had done. After all, she contaminated that ice cream tub with her saliva – and some innocent customer got that tub some minutes later. 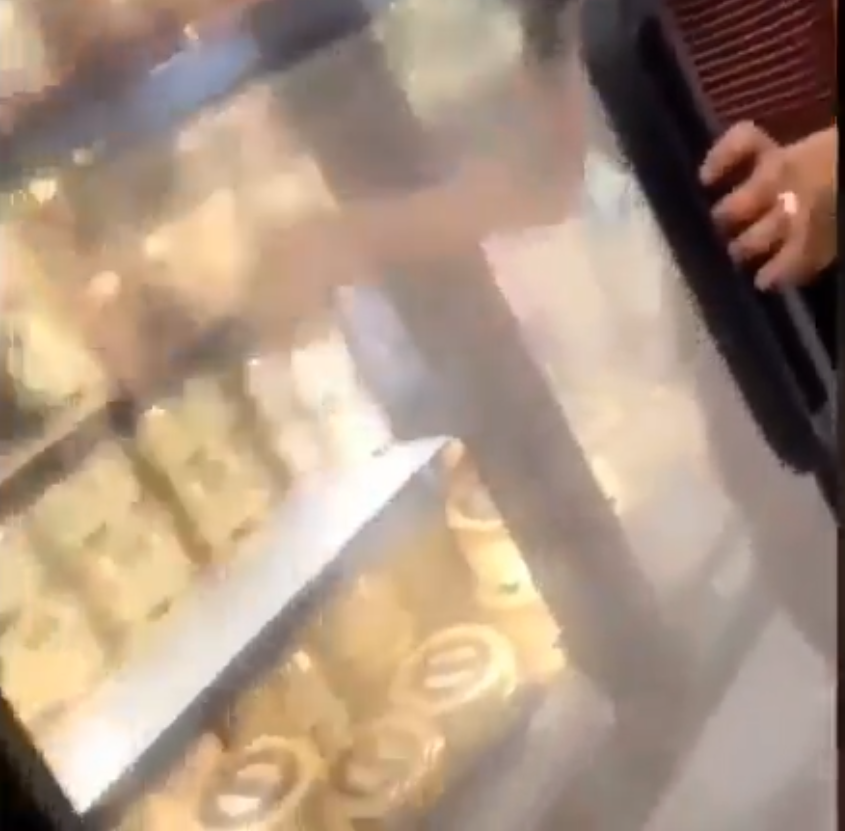 The container was identified as Blue Bell ice cream. A lot of netizens were hoping Blue Bell would take action against the woman because a lot of people have warned their family and friends against buying the brand. 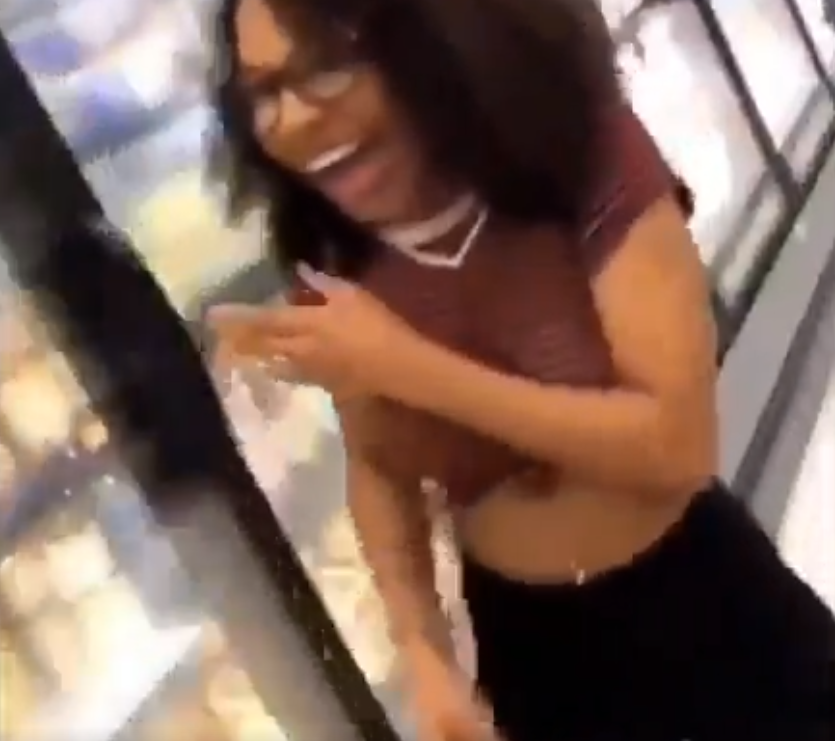 Indeed, the brand took notice and is now doing its best to find the woman.

What is Food Safety?

Food safety refers to the rules and guidelines for proper handling, preparing, and storing of food to ensure that the risk of foodborne conditions are avoided as much as possible.

Licking any food at the store and putting it back on the shelf for other customers to buy is definitely a red flag on food safety rules!