A video of a monkey ‘flying’ a kite goes viral, with netizens joking that it’s like “Planet of the Apes” or something. Do you think that’s possible, especially now that people are stuck inside their homes for an indefinite period due to the COVID-19 pandemic… 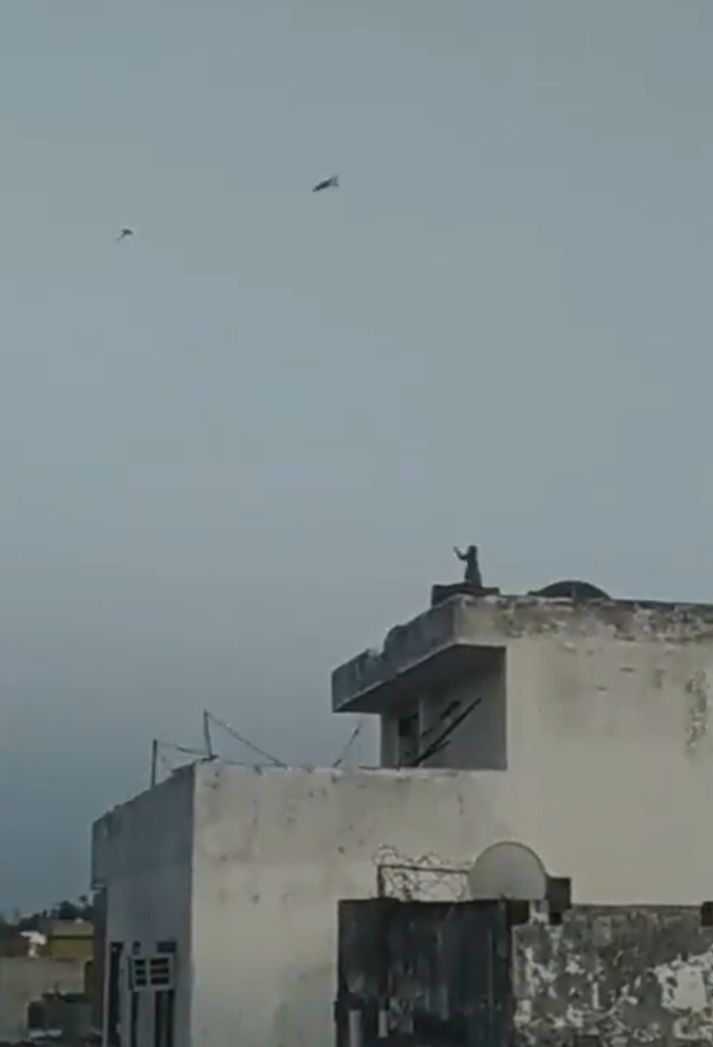 But judging from the shouts of the people on the ground, the monkey was doing something that really got them so excited. 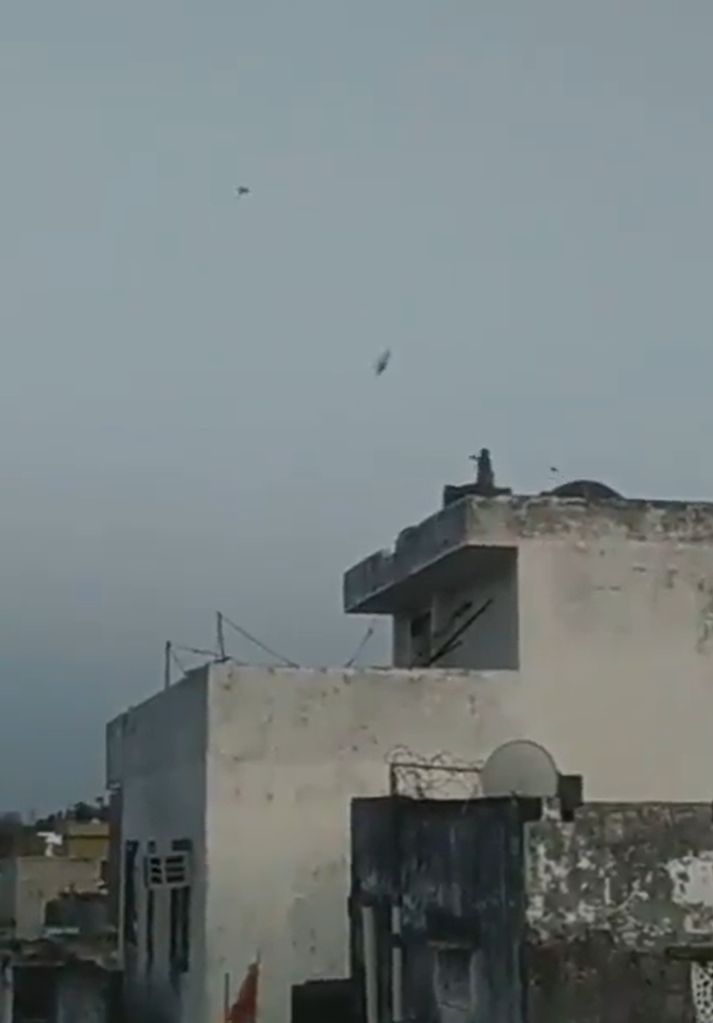 “Monkeys flying kites during (Covid-19) lockdown. ‘Planet of the Apes’ becoming a reality?” asked AnilMJacob25 as he shared the video on Twitter.

In the clip, the people could be heard shouting as they watched the monkey ‘flying’ the kite. It had most likely watched what the people were doing and was curious enough to try and do it himself.

But many are wondering how the monkey made the kite and learned how to fly it! Well, this might be answered in the video as the monkey appeared to be pulling the kite from the sky. 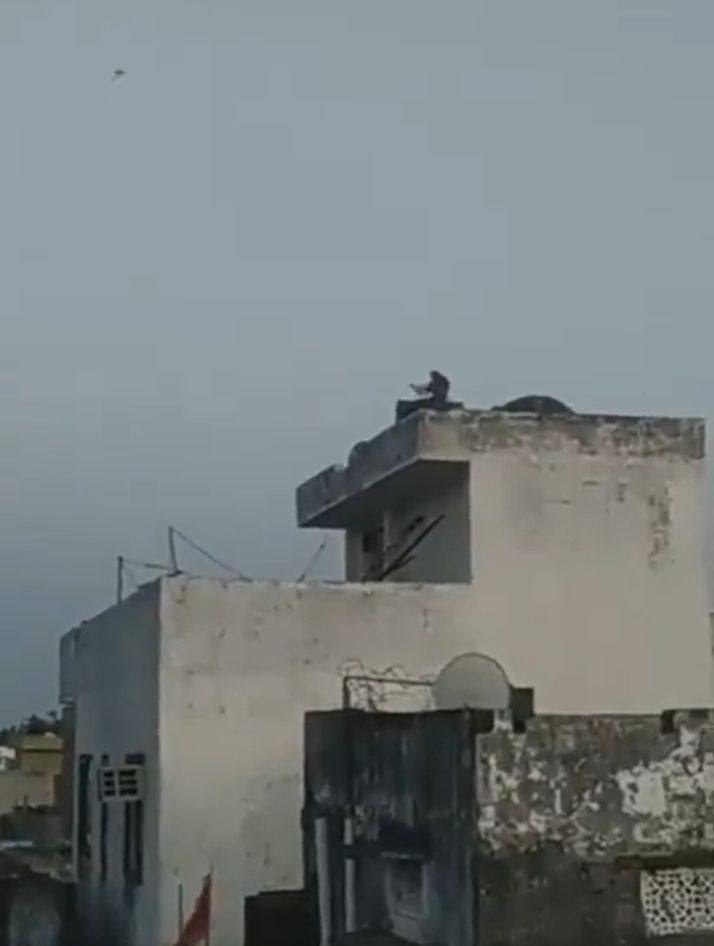 Instead of actually flying the kite, it seems that the monkey had climbed up to that rooftop to catch the string of one kite so he could take it down! But what’s impressive is that it was actually able to figure out that the string was the thing that is making the kite fly. Wow.

What’s the Most Intelligent Monkey?

Monkeys are known to be intelligent, particularly because they are recognized as human beings’ distant cousin. But according to scientists, the capuchin is considered to be the most intelligent monkey and is often used in laboratories.