A sad video of a mining disaster in Brazil has gone viral for serving as a reminder for us to take care of Mother Nature.

Mining is often seen as a necessity in the industrial world because there would be no progress without it. After all, we need many of the minerals required for creating tall buildings and various technological advancements – and most of these come from the mines!

Many industries and governments also argue that mining has helped developed the economy, brought more jobs, and provided manufacturing plants with the items they need for production but have we stopped for once and thought about the negative impact that mining has done to the community, particularly to Mother Nature? 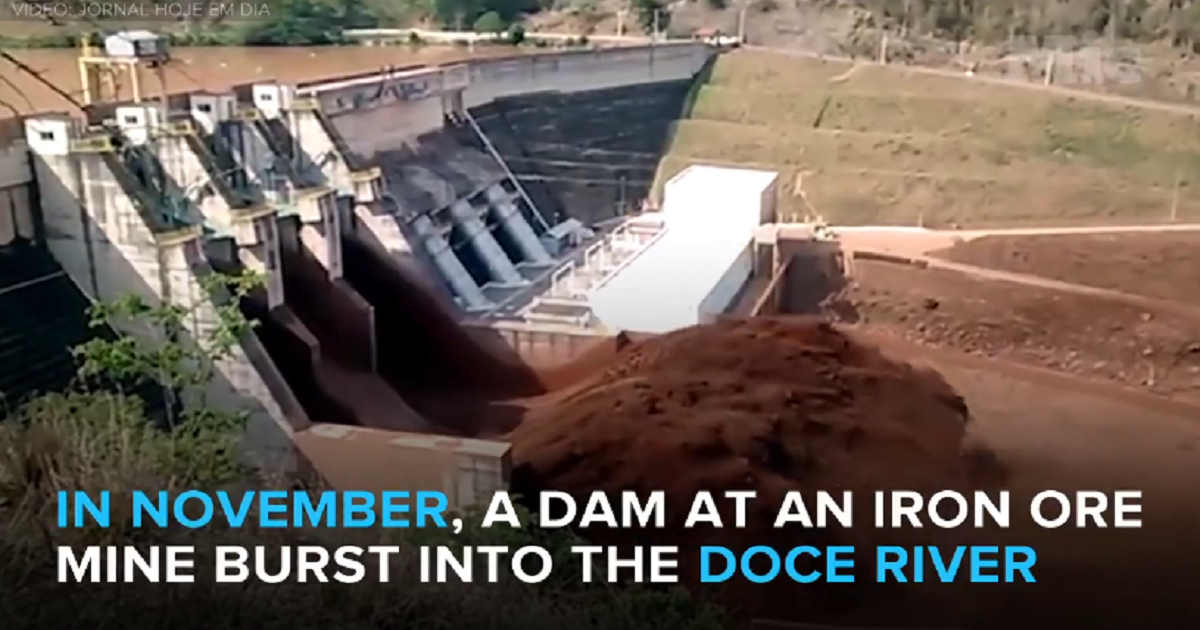 Screenshot from video by Mic Media

Indeed, mining creates jobs and helps a community prosper but such could also bring doom to one place. We’re not saying that mining is bad, per se, but there are just things that soon escalate beyond control and could bring danger to the people.

In many places where there are mines, not only are the mountains carved out and flattened, watersheds and thousands (if not millions) of trees also get severely damaged. Mine tailings and leachate can reach the water bodies, leading to the death of fish and various creatures living in the water or getting their sustenance from the contaminated water body.

In the video shared by Mic on its Facebook page, the mining disaster in Brazil was shown – and you will surely be shocked at what happened to the place afterwards. We could only shake our heads in disbelief and hope that this mine will never be able to operate again and destroy the place. For when could Mother Nature recover from such a battering?