A 2-year-old boy and his 6-year-old pet dog have gone viral after doing an adorable ‘howl off’ that got this tiny human giggling uncontrollably! It’s really so cute. 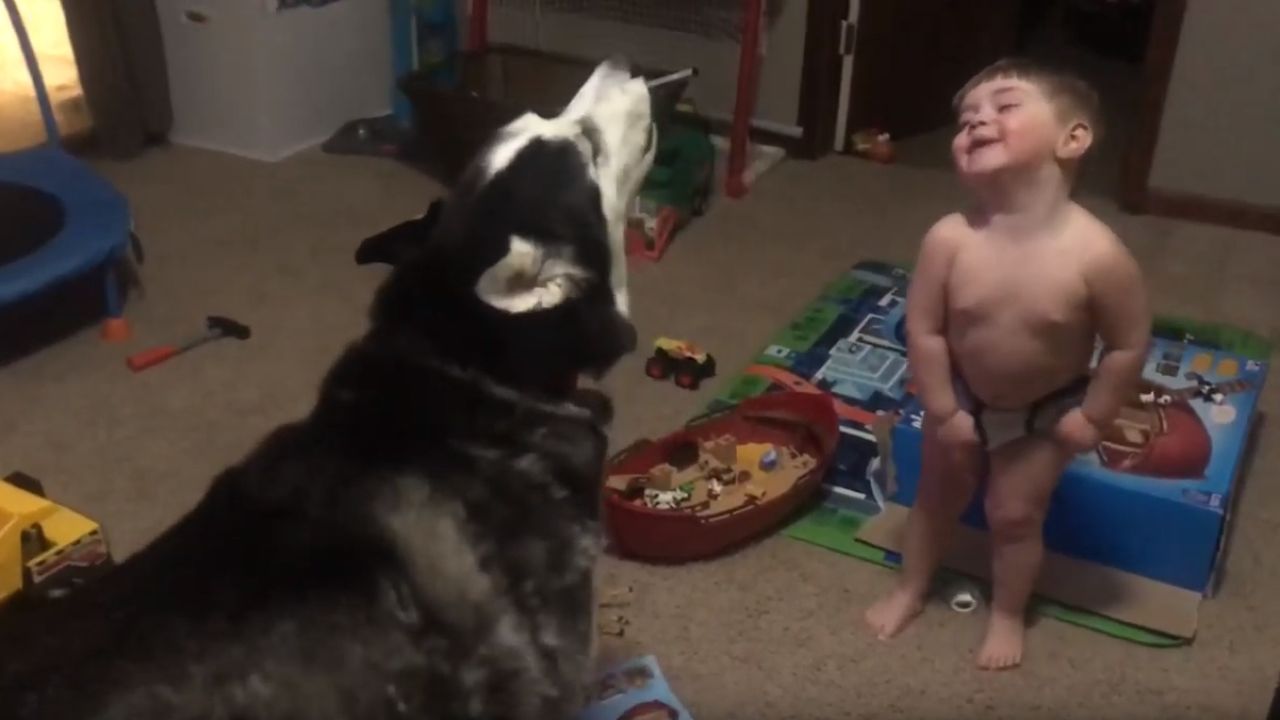 One day, little Braxton challenged Boston to a ‘howl off’ – and it was so cute that Mommy Alix quickly took a video. 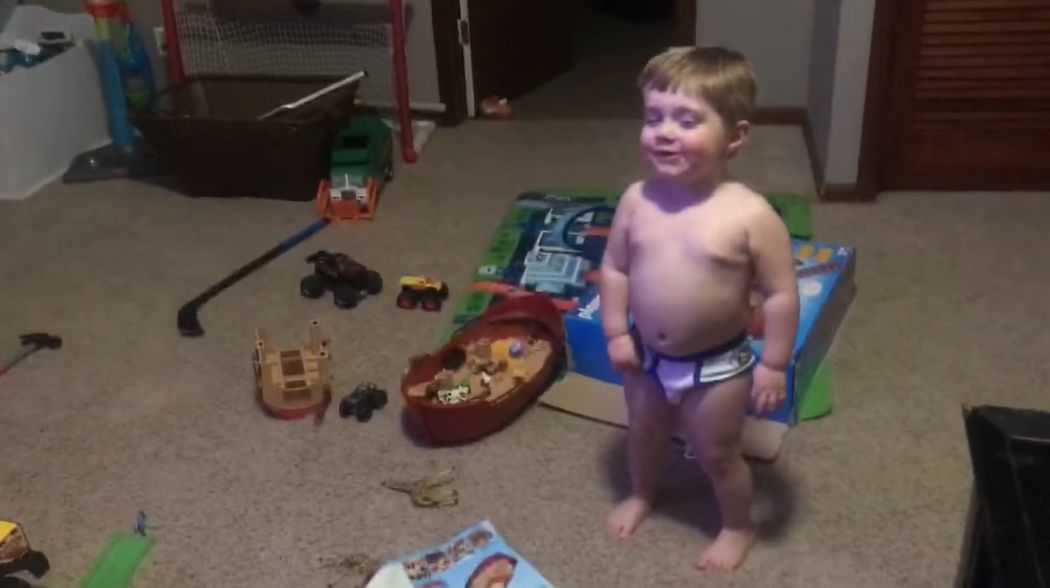 “When your 2 year old realizes he can speak Husky and they have their first conversation 😂❤️,” she wrote as caption on the YouTube video. 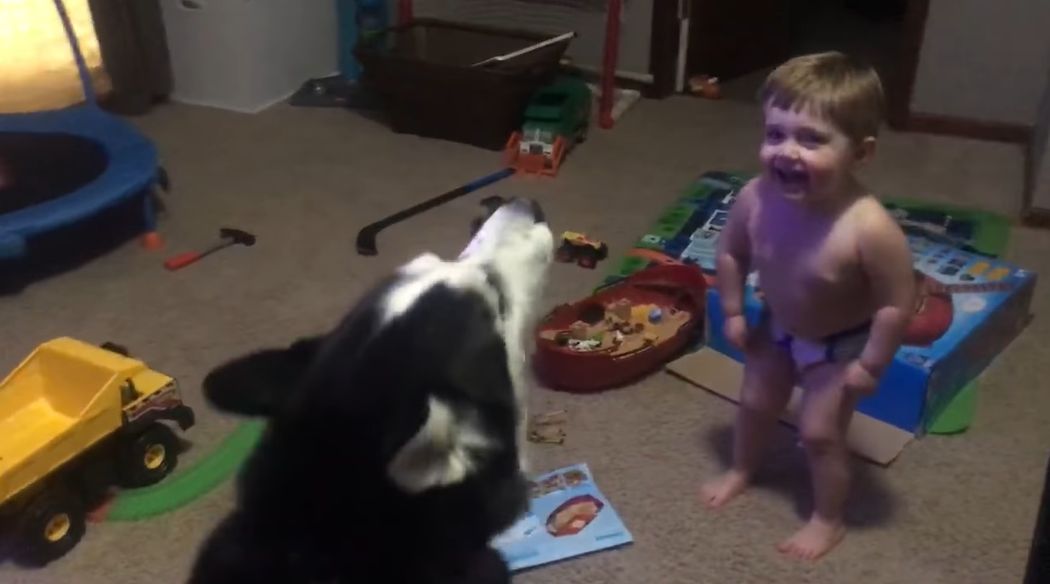 But the video quickly went viral, gaining over a million in one day and now has more than 5.4 million views on Facebook after just a week!

“He just does cute things. I’m his mom – of course I’m biased. I just posted it like any other video, and it kind of went viral,” Alix told Fox News.

“I think it’s awesome, though, because I think there’s just so much going on with coronavirus, politics and everything. So for everyone to get a smile and laugh looking at my dog and son, I’m totally okay with that. A little bit of happiness and cheer to the world.”

As for Braxton, he really thinks he knows how to talk husky now. LOL. 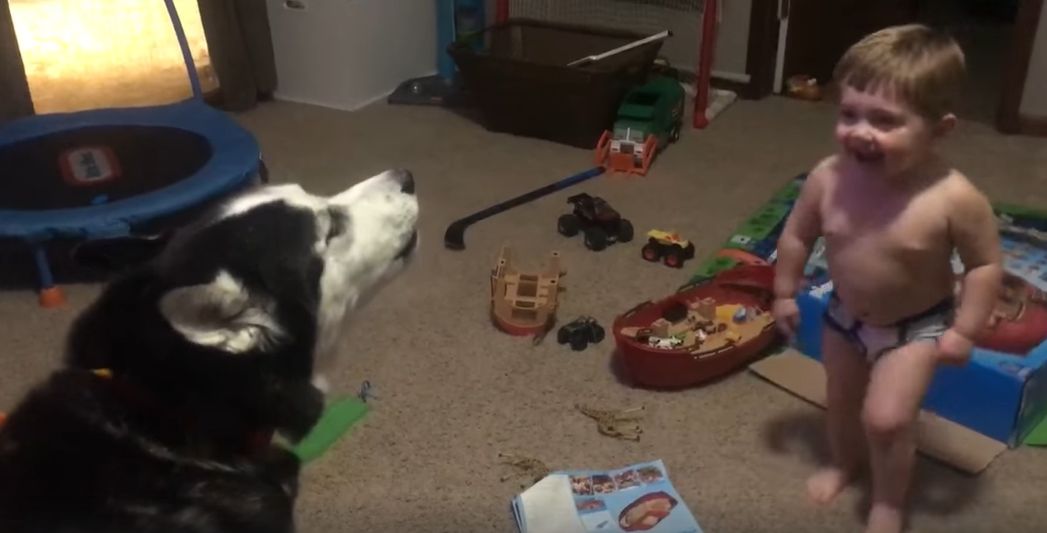 “He just thinks it’s the greatest thing on earth, getting the dog to talk back. So now it’s an everyday thing,” Alix added.

A husky is a breed of dog with a recognizable thickly furred double coat and distinctive markings. It has triangular ears and belongs to the Spitz genetic family.