Home
Videos
Viral Videos
Vengeful Spirit Of A Brother Caught On Camera, Woman Claims He Is Following Her

At one point or another in our lives, we have been scared out of our wits because of some ghost stories that were told around the campfire, or some paranormal rumors going around the neighborhood.

But even if we are scared, there is this thing that pulls us closer to it. No matter how scared we are, we still want more of the ghost stories. After all, they’re just ghost stories, they can’t hurt us.

On the other hand, when ghosts begin to move things around and hurt people, then they become poltergeists. Poltergeists are often connected to vengeful and angry spirits that were unable to do what they want when they are alive. 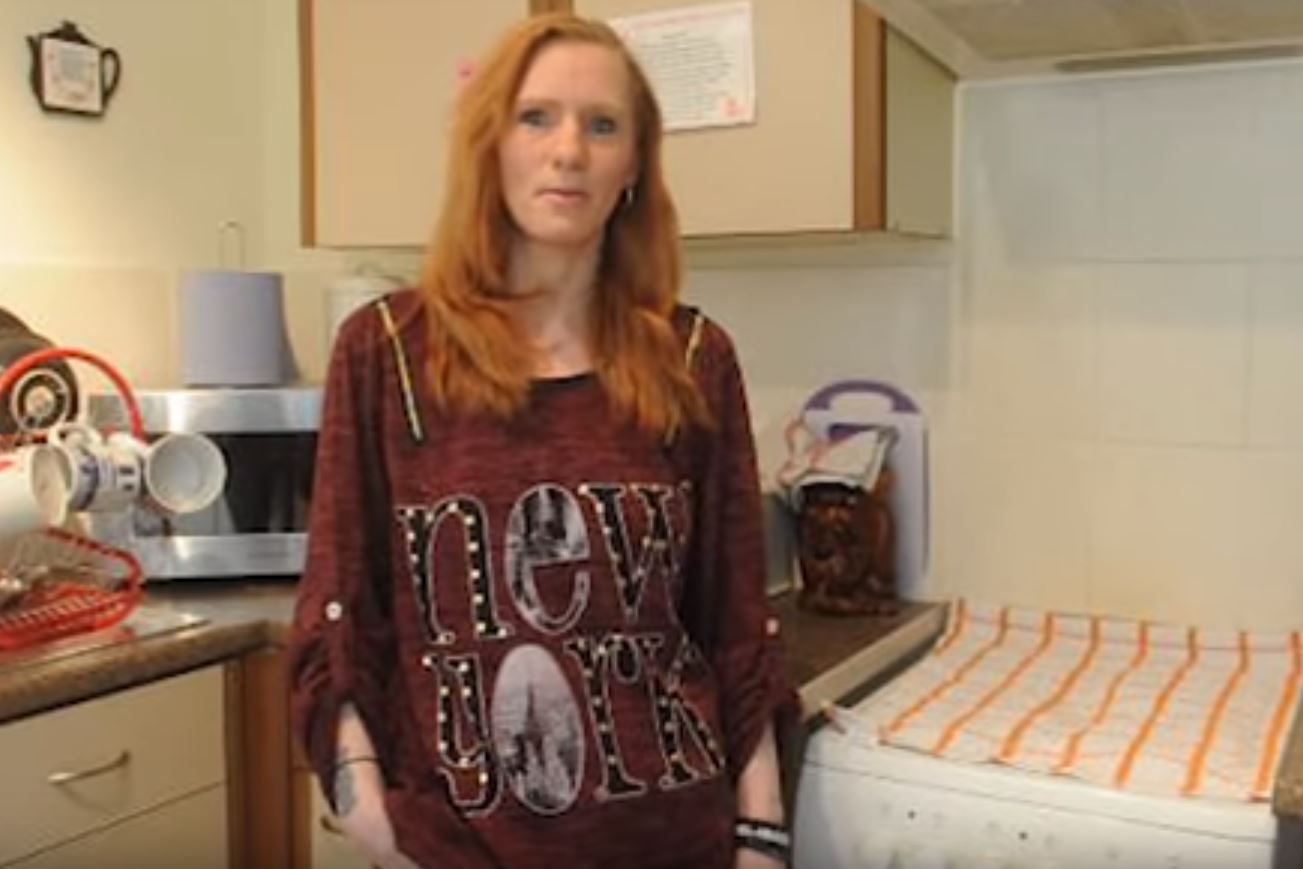 Donna Ayres, a 33-year old woman from Burnley, Lancashire who is a mother of four, claims to have captured real paranormal activities on her phone. She also suspects that the poltergeist is her deceased brother Paul. When he was alive, the two had a very troubled relationship, so Donna suspects this is somewhat her brother’s vengeful spirit.

It all started when Paul passed away. Strange things began happening, it started with her hearing loud noises at night and see scratches on the wall in the morning. There was even an instance where the ghost had pinned her down her bed and she woke up the next morning with bruises all over.

Donna and her family tried moving to different houses, they have been to 5 houses already. The ghost seems to follow her everywhere she goes.

When Donna began sharing her stories, people doubted her. They thought she was just making it up. So she started trying to capture all the paranormal activities through video. Watch the compilation video below.

What is a poltergeist?

It is a type of ghost or a paranormal entity that are able to move things and hurt people. They are usually responsible for physical disturbances, objects being moved around and destroyed, and loud noises.