According to the source who requested anonymity, baggage loaders who work for different airlines at the airport used to steal valuable items from check-in luggages at the NAIA baggage buildup and breakdown areas. 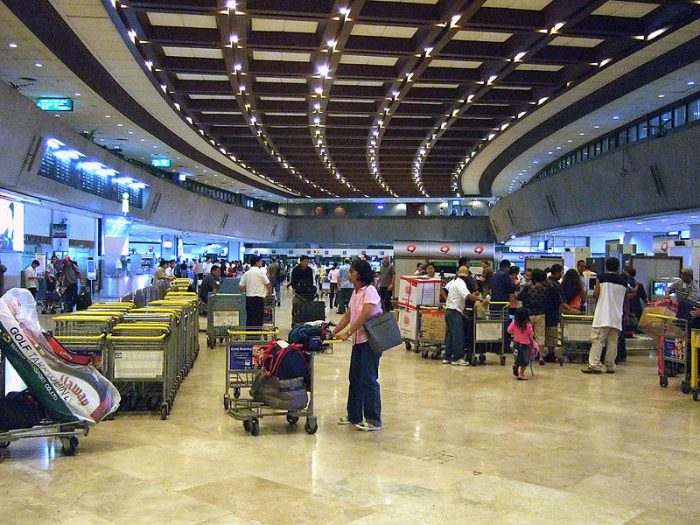 By Kounosu (Own work (own picture)) [GFDL or CC BY-SA 3.0], via Wikimedia Commons

Apparently, baggage handlers use pointed objects such as ball pens to make a gap between the teeth of a baggage zipper. Once the gap is created, they can easily insert their hand and pilfer items.

“They can also make it appear that the bag’s zipper was damaged so they’d have a reason to set it aside, most likely for later pilferage,” the source added.

Interestingly, some airport personnel possess the so-called “x-ray hands” that enable them to know which luggage contains valuable items just by touching them.

“They can identify baggage with valuables as it comes down the plane and pilfer while it descends,” the source said.

“Moonlighting” baggage loaders may also pilfer without being identified because they cross over from one airline to another to volunteer. Others use old-style distraction in which a baggage loader diverts the attention of authorities on a damaged luggage allowing his cohort to pilfer while doing so.

The source advices travellers not to put valuable items inside their check-in luggage and take photos of damaged luggage to prevent pilferage.

In 2015, stolen items including pieces of jewellery, wristwatches, several padlocks as well as blankets were found inside the lockers of six baggage handlers at the NAIA terminal 3. The handlers were suspended while investigation is ongoing, reports ABS-CBN.