Called as the ‘Golden Unicorn’ online, a little pup named Rae (backwards for ‘ear’) is making waves in the online community as netizens love its adorable looks. A birth accident led to Rae having only one ear, but it would soon migrate to the top of her head, making her look like an adorable unicorn. Isn’t she cute? 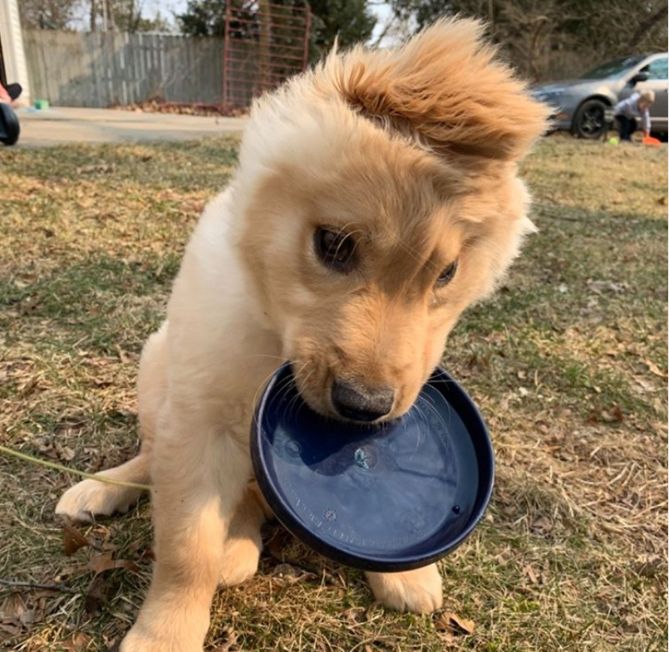 Quite understandably, many netizens are curious why she has a unicorn ear on top of her head.

At birth, Rae was actually like all her siblings. But her mom had accidentally bitten her tiny ear off! Thus, she needed some sutures to close the spot. It didn’t seem to have any effect at the time. But this cute dog’s body decided that if she only has one ear, at least it would make her look cute! So, her only ear began to migrate to the top of her head – and it has stayed there since then. 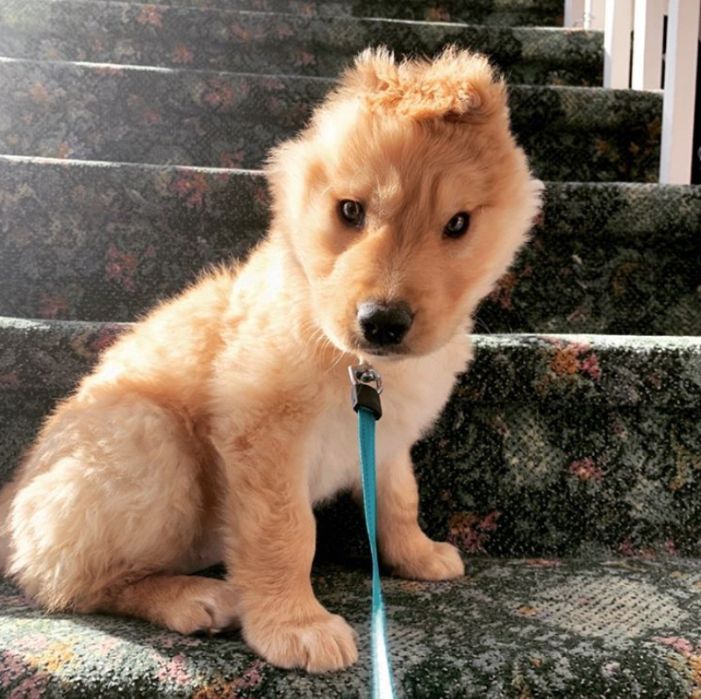 Thankfully, the ear of top of her head does not make Rae look strange. In fact, she actually looks cute in it.

The vet confirmed that though the ear is on top of Rae’s head, it is actually a normal ear and she can hear normally, just like all other dogs. It’s placement just looks a bit off, that’s all. 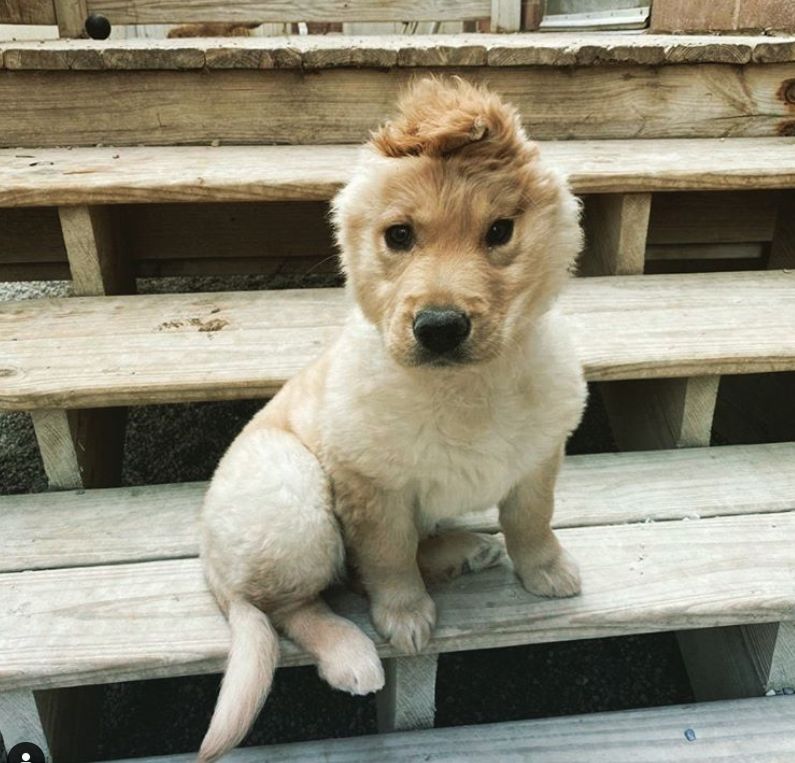 This adorable little pup already has a growing number of fans, with her Instagram account now having over 26.1k followers! Pretty soon, we would not be surprised if Rae becomes a model, selling dog food or cute dog clothes and accessories.

It turned out that Rae isn’t the only ‘unicorn’ dog out there. Just last November, there’s this dog who also went viral for having a tiny tail growing from its forehead. 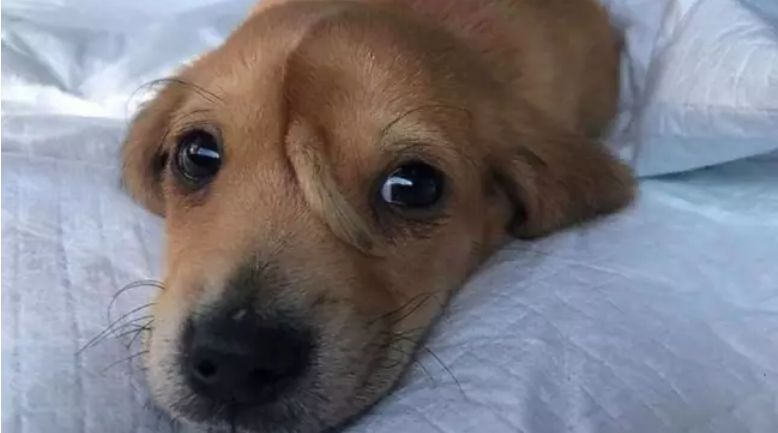 Called as “Narwhal the Little Magical Furry Unicorn”, this adorable pup was adopted by Rochelle Steffen, the founder of rescue charity Mac’s Mission where he was first brought after getting rescued.