If you see a little girl standing alone on the street, would you take the time to help her? Would you ask for her name and try to know if she was lost? We all know the correct answer to those questions would be a ‘yes.’ But what if the child looked all dirty, would you treat her just the same?

UNICEF tried to find answers to that question in a revealing social experiment that showed the sad nature of humans. In the video below, you will see how people can really be unfair with how they treat children based on their appearance. 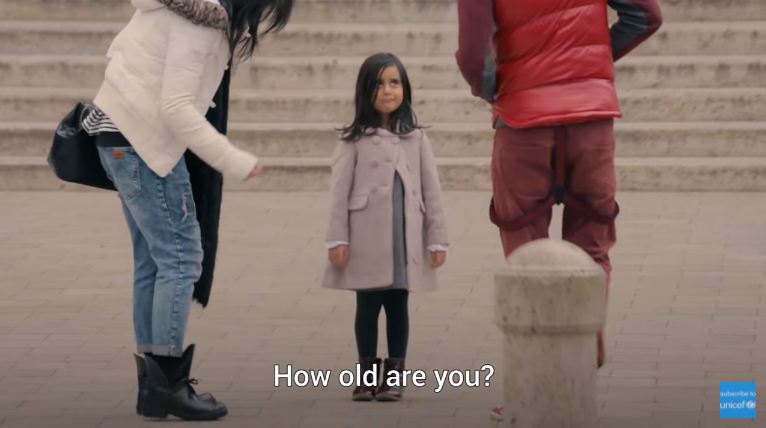 For this social experiment, UNICEF worked with Anano, a 6-year-old child actor, and a hidden camera crew that filmed footage from afar.

On the first part of the video, Anano is seen wearing nice clothes on the streets of Georgia. Almost instantly, strangers stopped by to offer help. The situation, however, was extremely different after the actress donned shabby clothing. No one bothered to even approach her. 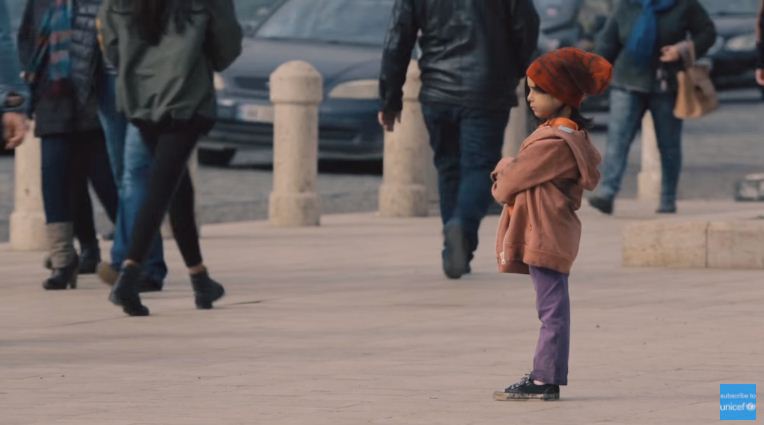 In the next scenario, Anano, dressed once again in clean attire, walked around a mall restaurant and people immediately fell for her cuteness. She later came back wearing dirty clothes and everyone suddenly became rude to her. Eventually, the team had to stop filming because the child broke down and cried because of how everyone treated her.

“They were all telling me to go away,” said a sad Anano.

“Anano, 6, is a child actor. But the situation she’s in is very real. Every day, millions of children living in poverty are ignored, pushed aside and deprived of everything they need to thrive.

It doesn’t need to be this way. Our 2016 State of the World’s Children Report is a call to action for the world to treat its least fortunate children the way it treats its luckier children.”

In its offical website, UNICEF (or United Nations Children’s Emergency Fund) said it is “a leading humanitarian and development agency working globally for the rights of every child.”

“UNICEF has spent nearly 70 years working to improve the lives of children and their families. Working with and for children through adolescence and into adulthood requires a global presence whose goal is to produce results and monitor their effects. UNICEF also lobbies and partners with leaders, thinkers and policy makers to help all children realize their rights—especially the most disadvantaged.”