He has a college degree but an underpaid fresh graduate decided to quit his job to sell chicken rice at the sidewalk after realizing he can earn more by doing business! And it appears that he made the right decision…

For many people, education is the key to success. Yet graduating from college is not an assurance that you will actually succeed in life and live your dreams. There are actually many college graduates who are struggling and unable to make ends meet because the jobs they had always dreamed of turned out to be something that actually doesn’t make them a lot of money. 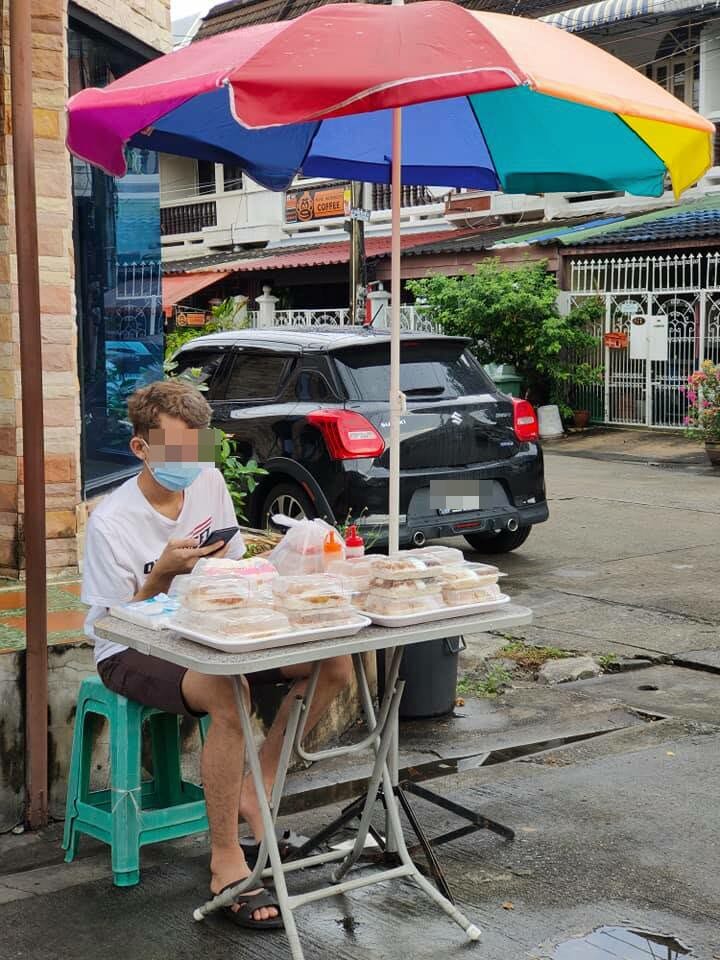 Supportive mom Surintorn Potiwat shares the story of how her son decided to quit his job due to poor pay conditions at a company in Bangkok, Thailand.

“My son is a Business Communications major. He just graduated from junior college this year,” Surintorn wrote.

What’s worse, his boss could not even give him a raise or extra allowance due to the dire economic circumstances that the company is in due to the COVID-19 crisis. The young man also had to spend money on fare in going to work, plus other expenses. Moreover, he seemed to be unhappy in his job. 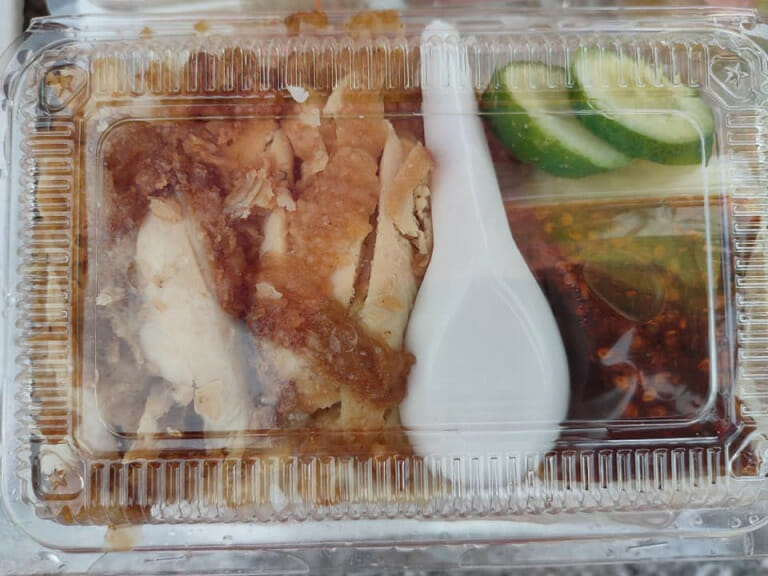 So, when he finally decided to quit, his mom didn’t really oppose him.

“For my son’s resignation, I support him because even when he returns from work every day, he is reluctant to talk. I knew he was very unhappy,” she wrote. 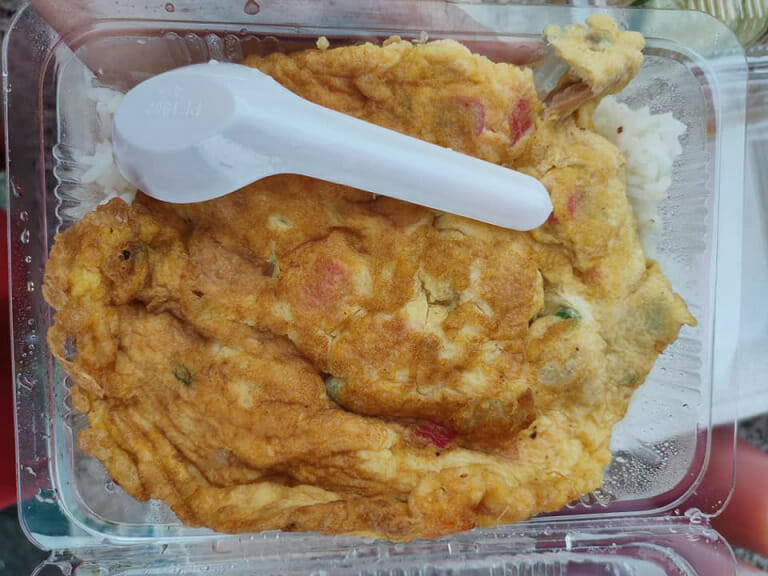 As a caring mother, she thought that she could help him further in becoming independent without her doing all the work for him or fully supporting him financially. So, she helped him set up a shop, cooking the meals that he can sell at the sidewalk.

The first day wasn’t so encouraging because they only sold one pack but after she shared the story on Facebook, supportive friends went to visit the stall to buy some food from the young man. His mom hopes that his business will become successful so he wouldn’t have to find a job that doesn’t make him feel happy. 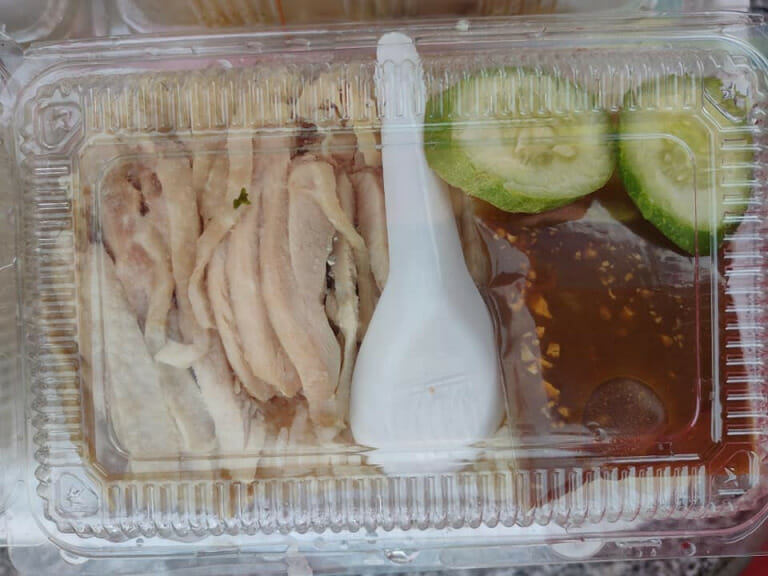 What is Chicken Rice?

Chicken rice is a popular Asian dish that’s made up of chicken and rice, as you must have guessed from its name! Usually, this is sold as a packed meal and comes in different flavors and variations.

For bigger stalls and restaurants, customers have the option to choose between plain rice, java rice, fried rice, and other possible options. The same goes for the chicken variations which can include chicken fillet, chicken with oyster sauce, chicken with teriyaki sauce, fried chicken, and so on.