If there’s one person that could give us an ‘unconditional love’, it is our mother. In this world full of sufferings and disappointments, no one can truly understand us except her, for a mother’s love knows no bounds.

A 70-year-old grandmother in Singapore has been traveling from afar for three years to visit her daughter every day and send her food. 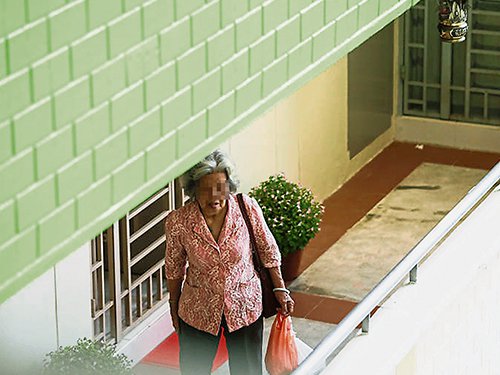 In WorldOfBuzz report, residents in a Bedok Reservoir Road HDB flat have witnessed how this mother would knock on her daughter’s door while calling out her name, with the hope to see her and able to hand her the food she brought along. This knocking will last for two hours.

Residents of the housing area said that the devoted mother usually arrives at the area at around 4 pm, and will leave at 6 pm. For the past three years, she has never missed out on visiting her daughter.

“The grandmother said that ever since her daughter’s husband passed away, her daughter’s temperament took a drastic turn. She would stay indoors the whole day, not wanting to come out from her house. That is the reason why the grandmother comes over every day to deliver her food to her daughter,” the resident said. 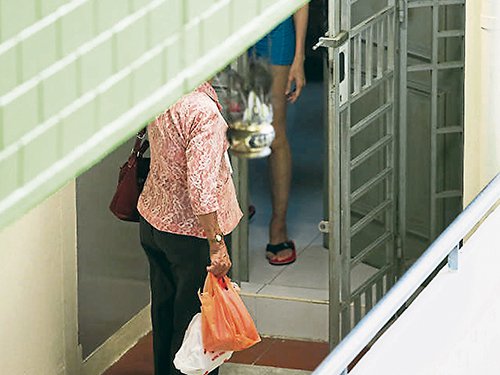 It was also reported that there was a time where the daughter had finally opened the door, took the food, but did not invite her mother in. In spite of this, even tired from calling her daughter’s name for hours, the loving mother was not affected by her daughter’s rude manner. Instead, she felt happy that her daughter has finally come out and satisfied to just stood outside the house, watch her daughter eat the food she gave her. 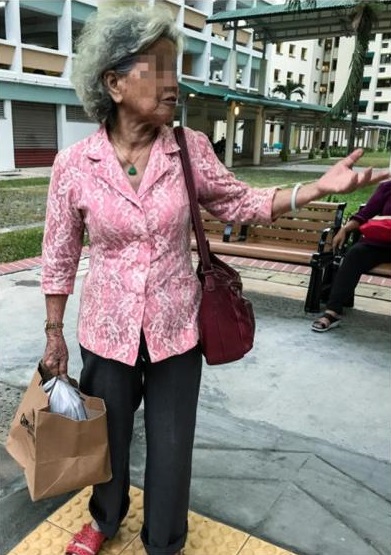 When asked about this, the loving mother replied,

“Ever since her husband passed away, she does not leave the house on her own anymore. If I do not come over, how would she willingly step out the door to have a meal?”

This mother is truly an epitome of ‘unconditional love’. It is clear that her daughter is still hurting from her husband’s death. We hope that she recovers, and see the light that her loving mother is showing her. See that she is not alone and that there’s someone who’s willing to do anything for her.