They grew up poor and didn’t have much money to indulge the kids in gadgets, but one uncle who used his entire month’s salary on his nephew’s PS2 gets paid back 15 years later with a brand-new SUV after the boy became successful! Isn’t that awesome?

Now the owner of Elliot Havok, a startup that sells high-end watches and wallets at affordable prices, 24-year-old entrepreneur Steven Elliot Ng made it to Forbes Magazine’s prestigious “30 Under 30” in 2018.

But before he became a rich guy who could buy virtually anything that he wanted, Steven lived a poor life with his family. He could only dream of playing with the toys and gadgets that other kids his age are enjoying. 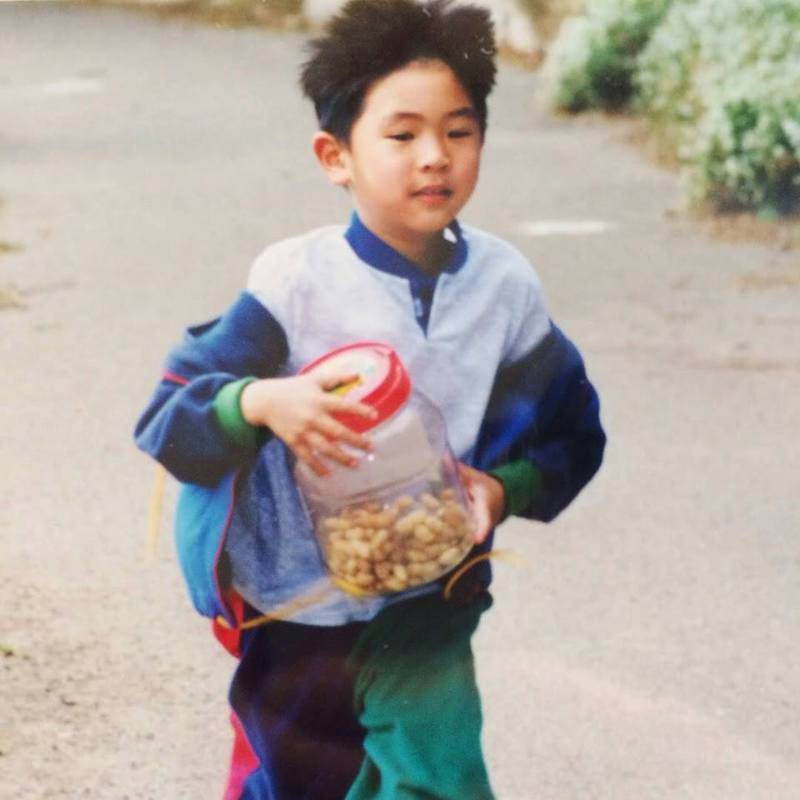 When his uncle got a job, he and his brother received a PS2 which he bought from his entire month’s salary of $400 at the time. While they’re poor, the uncle also wanted his nephews to be happy.

Understanding their uncle’s sacrifice and knowing he could have used his money for himself, the boys promised to repay him someday. Of course, this loving uncle in China did not really expect anything in return from his nephews, but Steven never forgot his sacrifice.

Now a millionaire, Steven could afford to buy anything he wanted – and one of the first things he did when he got rich was buy his uncle a brand-new SUV! His uncle certainly did not expect that the kids would give him anything for the PS2 he bought with his entire month’s salary, but his sacrifice did not go unnoticed and unpaid. 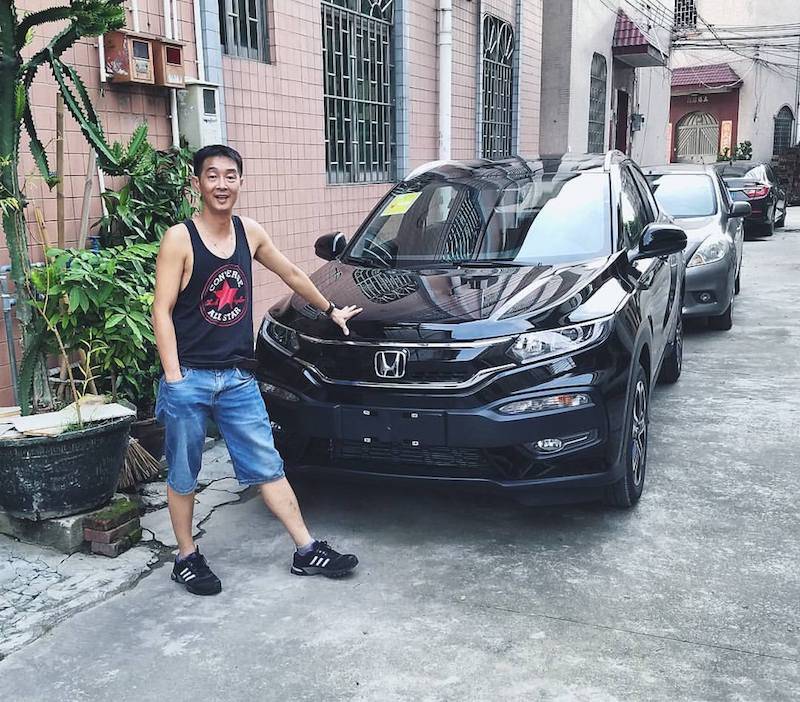 And while the repayment came some 15 years later, it’s the best repayment ever! A brand-new SUV as repayment for a PS2? Not bad, huh?

An SUV is a sports utility vehicle that looks sporty, combining the elements of an off-road vehicle like four-wheel drive and higher ground clearance with the features of a ‘regular’ car. These big, rugged machines are also more expensive and bigger than crossovers and even MPVs (minivans).