Sibling rivalry is something that many parents have observed in their children, no matter what age gap the children might have or how old they might be. But a mom in China who had an ultrasound taken might have recorded proof of the youngest-ever sibling rivalry when twin sisters had a ‘boxing match’ while their ultrasound was being taken inside the womb. Cute!

The video was taken in Yinchuan, China, by the fetuses’ father who was quite amused over the incident. 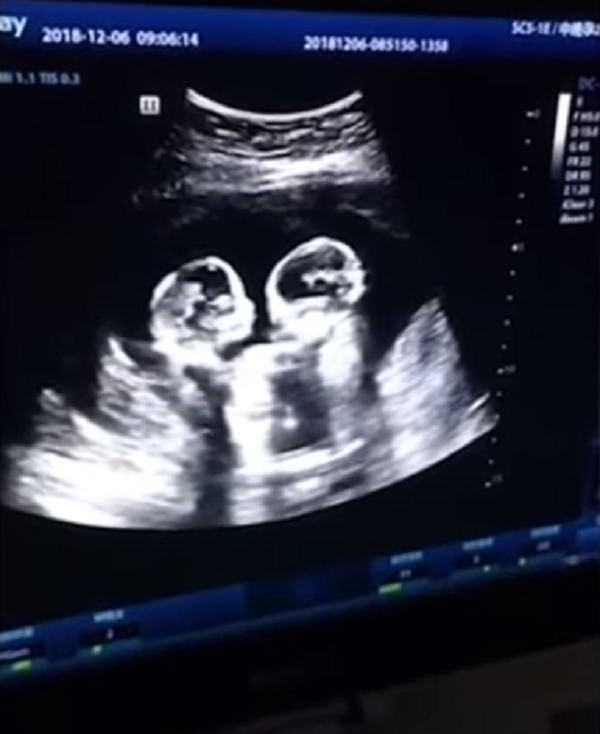 Still in the womb yet already having a ‘boxing match’, the babies had created a buzz all over social media with their adorable video. According to reports, the babies were still 4 months old and this was the first time the pregnant mother had gone for ultrasound.

They learned that day that both babies were girls – and that these two are going to spend a good part of their lifetime fighting! LOL.

Nicknamed Cherry and Strawberry, the babies have become social media darlings even before birth. In the video which has gained more than 2.5 million views and received a lot of reposts or reuploads from fans, the unborn babies could be seen facing each other in the womb. 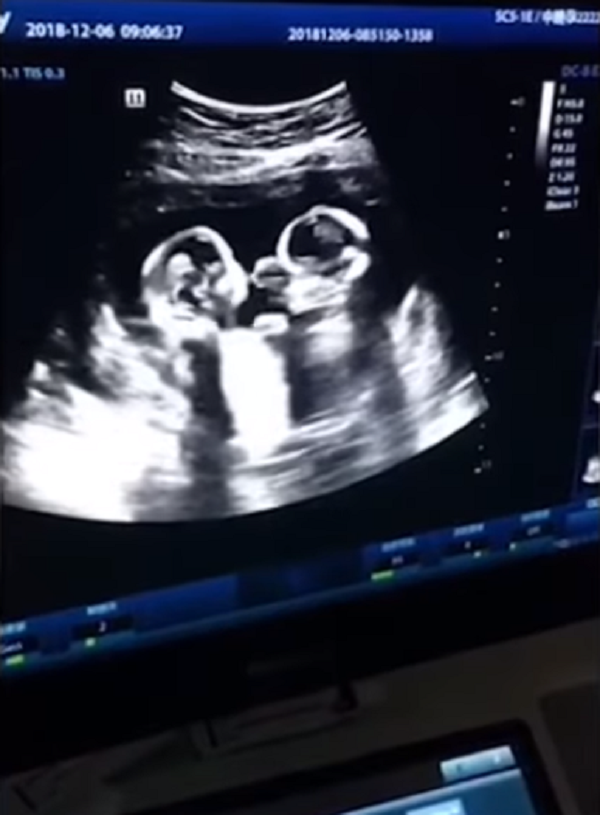 But even as the ultrasound technician moved the probe over the womb, the two began to have an adorable ‘boxing match’ that got a lot of netizens smiling. Though the twins appear to be fighting, a number of netizens believe they might actually be just playing and ‘talking’ to each other.

A lot of netizens also believe this isn’t really sibling rivalry but just proof that the womb might be a little too tight for them and they were just jostling for space. Others said that even if the two might be ‘fighting’ inside the womb, they would certainly have a closer relationship outside the womb.

What do you think? Check out this video…