Boards exams and bar exams are milestones that open up a new career path for anyone who takes it. For some, passing their exams can mean the start of their new life.

Unfortunately, two newly passed nurses met their dead end on the day they passed the exam instead of starting a new life. 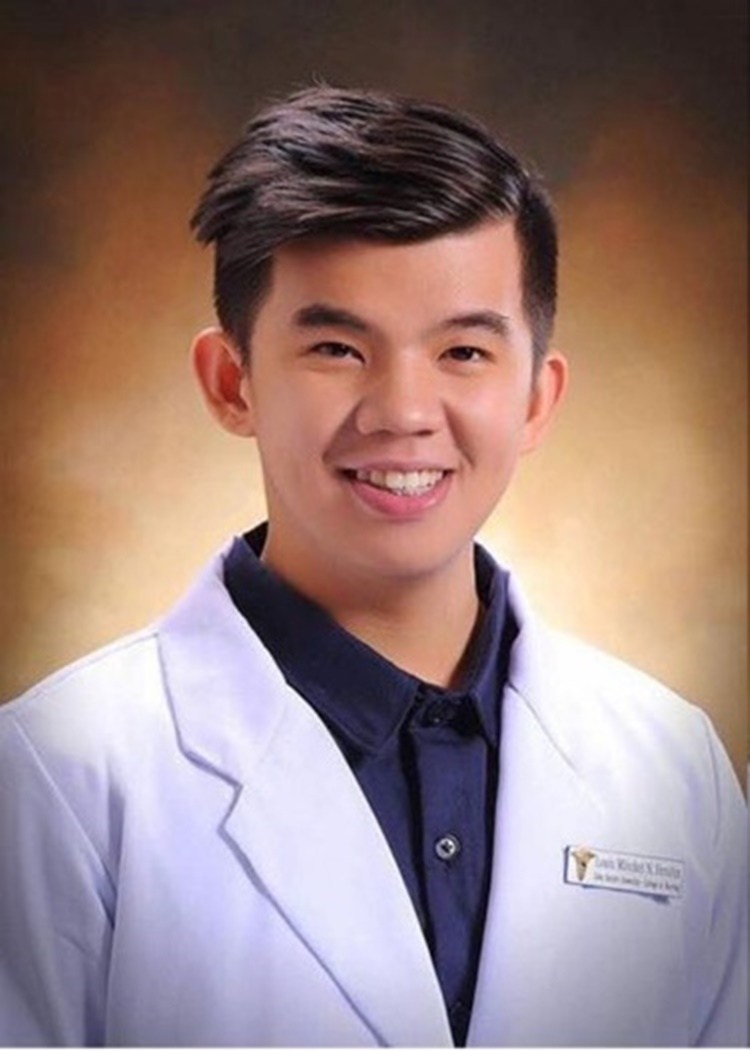 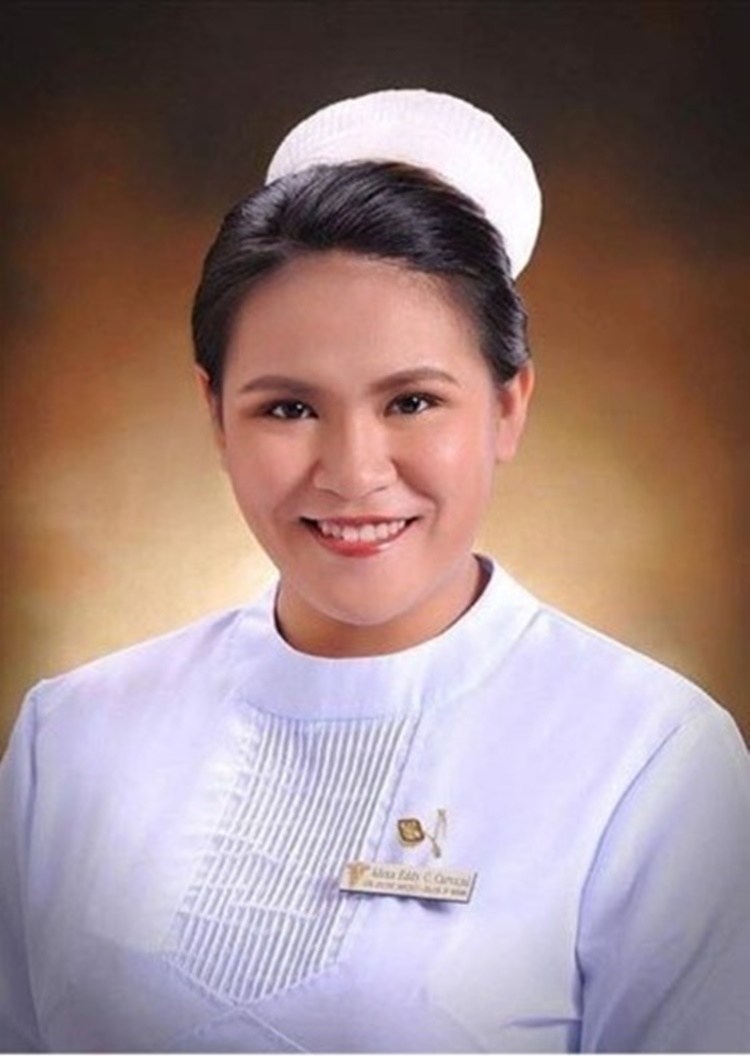 The PRC released the results of the exam on December 12, but in a tragic twist of fate, this is also the day that the two died in a car accident around dawn.

The two are both from Mandaue City, Ferolin was driving their Isuzu NU-X car with plate number ABN 5206 with Carvajal also inside. The car went out of control as they were passing on a flyover, resulting in them hitting the metal railing of the said flyover.

According to SPO4 Ramon Budiongan of Cebu City Police Office (CCPO) Traffic Patrol Group, the two lost their lives at dawn in the car accident that took place in Barangay Barrio Luz, Cebu City on Tuesday, December 12,2017, the same day that it was released that the two of them passed the board exam.

On Wednesday, the following day, their University’s Facebook Page, CDU College of Nursing Alumni Association expressed their mourning in the sudden death of both nurses who had just passed the exam.

“Heaven gained 2 new RNs (registered nurses) today. Our prayers are with you and your families. RIP Louis Ferolin and Alexa Carvajal of Batch 2017,”

Instead of starting their life after the exam, and making their families proud, their families are now mourning for the two. This unfortunate accident makes us realize that we should treasure everyone around us because we do not know when they will be taken from us.

Rest in peace Louis Mitchell Nayre Ferolin and Alexa Eddy Ceniza, you have made your family proud, for the last time.