In China, a pair of twins who had been separated after their birth was finally reunited with the help of a local police officer. The twins, Wang Hui and Wu Lu, were separated for 36 long years. They finally met each other in Hangzhou, Zhejiang province.

Given Up After Birth

According to Chinese News Outlet Sohu News, the twin’s biological parents gave them up for adaption 16 days after they were given birth. Both girls were sent to different families in the same city who raised them up until they became full-fledged adults. Since then, they had been looking for each other.

The long search was put to an end after Wang Hui, who was working as a bus driver, talked about her missing twin sister to a police officer named Zheng Hangen, who was on-duty on her bus station. 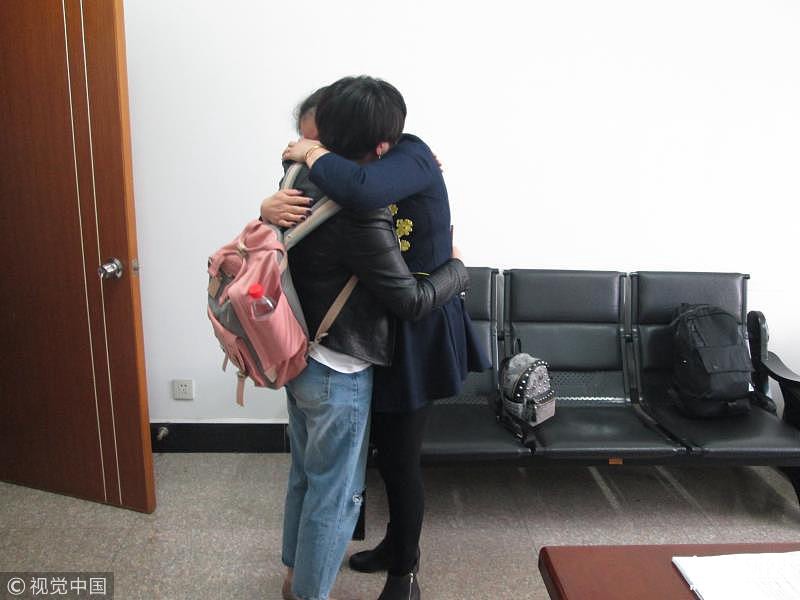 The twin sisters were looking for each other for 36 years. [Image Credit: Sohu News]

Wang, who still believes that her twin sister was still in Hangzhou, shared an encounter when one passenger told her that he had met someone in the same city who looked exactly like her. To help her seek happiness, Zheng took the initiate to course through the police ID database. He discovered that there are 280 other women who share the same birthday as the bus driver.

To narrow down his search, Zheng looks through 150 photos, hoping that someone would look just like Wang. Fortunately, his efforts paid off when he found a match, Wu Lu, who has the facial features that looked pretty much identical to those of Wang’s. So he contacted Wu immediately.

After talking to her, the police officer learned that Wu has also been looking for her twin sister all these years. In a tearful reunion, Wang Hui and Wu Lu finally met at the Hangzhou Police Station. 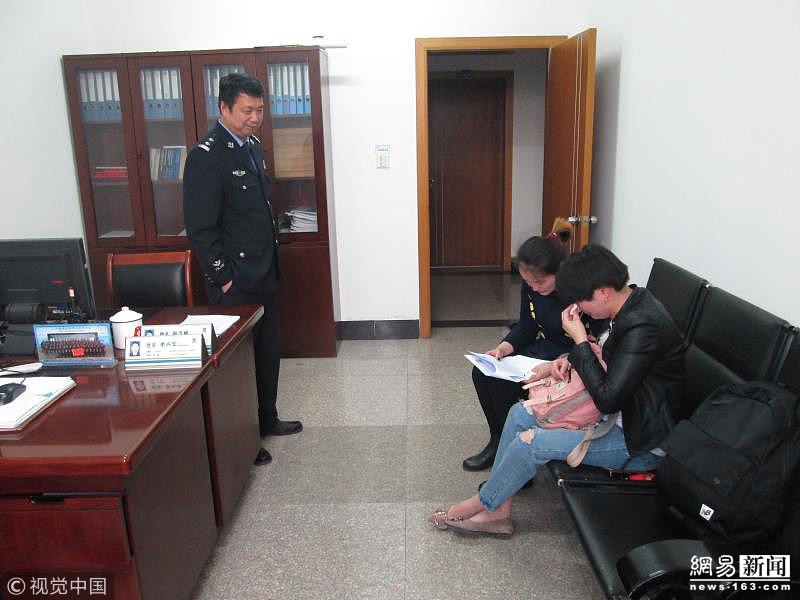 They finally met each other with the help of a police officer. [Image Credit:Sohu News]

Surprisingly, the twin sisters also learned that they have been living in the same neighborhood but did not have a chance to meet each other.

Netizens cannot help but fear happy and tearful after the long-awaited reunion. A lot of them were also thankful for the dedication and helpfulness of the police officer. 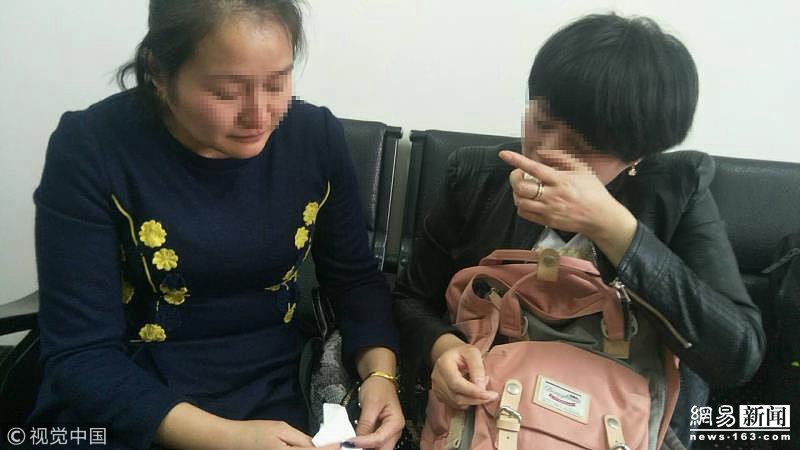 Surprisingly, they were living in the same neighborhood. [Image Credit: Sohu News]

This is not the first story of reunion in China. Last year, another pair of twins in Jiangsu province were reunited after 26 years after an identity fraud investigation.

Last January, another pair of 10-year-old Chinese twin sisters were also reunited on ABC’s Good Morning America. They were separated at birth and were adopted by two different American families and lived on opposite ends of the country. 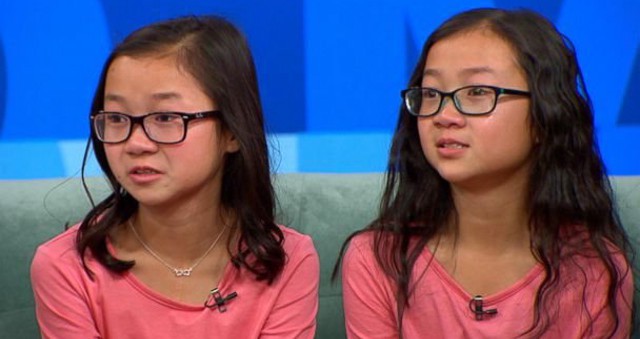 The twin sister were given up for adoption after their birth. [Image Credit: News163]