Last June, terrorist organization Islamic State attacked a Tunisian seaside full of tourists leaving 38 people dead and 39 wounded. The world mourned for the families and loved ones of the victims.

For some irresponsible reason, some staff members thought it would be a funny idea to prank their customers with a fake ISIS attack. This recently took place at the 5-star Grand Yazici Mares Hotel in Iclemer, Turkey where some workers carried fake guns and fake fuel, much to the terror of their guests. 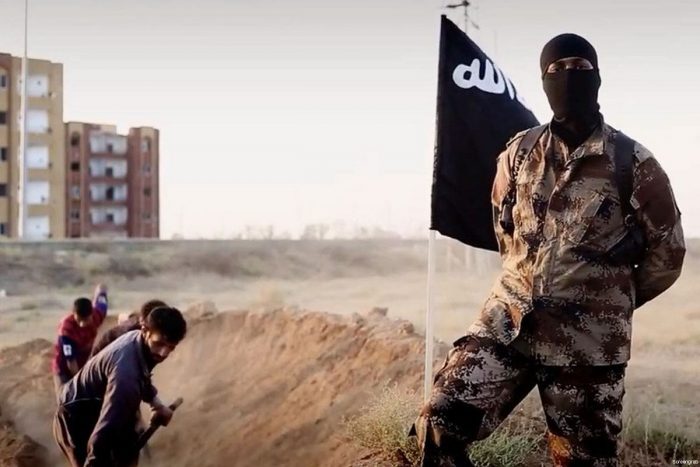 Jason Pythiain, one of the holidaymakers in the resort, said:

“I looked around and saw Arab-looking guys stalking around and above the pool carrying big guns. Then one threw the bucket over me. [Sister] Dawn had been haunted by the news of the Tunisia attack and we’d tried really hard to persuade her to come with us. You could see in her face that she thought her worst nightmare was coming true.” Unsurprisingly, the hotel was flooded with complaints after the thoughtless prank.

This jihadist militants claim religious, military, and political authority over Muslims across the world. They have been responsible for many killings and attacks such as beheading people telling them to deny Christianity, and many other extreme reasons.

According to a FOX News report, a total of 3,027 people have been executed by the group since they were formed. A statement issued by the Syrian Observatory of Human Rights declared “Many of the charges against those executed are recorded as blasphemy and spying, but others include sorcery, sodomy, practicing as a Shia Muslim.”