A truck driver in Argentina recently went viral for claiming he just had a ‘ghost hitchhiker’ that vanished into thin air, leaving only burnt footprints inside his car as well as on the road leading towards the cemetery.

Pedro Peirone of San Jose de la Esquina, in Santa Fe, Argentina, claimed that on February 26, he picked up a hitchhiker. Since he’s been in the trucking business for a long time, Pedro admitted he’s had a lot of experience giving people rides but this particular hitchhiker was a bit shy and didn’t talk much. 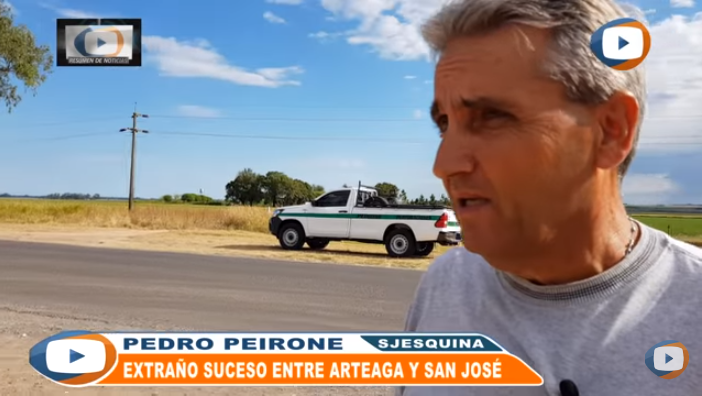 The only thing Pedro got out of the young man was that he was 17 years old and lives in a nearby town; though the young man didn’t say which town in particular. Pedro didn’t press him for details but only asked where he wants to go. The young man replied that he’d let Pedro know where he’ll get out.

Pedro would later tell reporters that the young man pointed a junction to him; he noted that this was a road that leads to the cemetery when he smelled an awful, burning smell. He hurried to get down, checking the back of his truck but was surprised to see he no longer had a passenger. 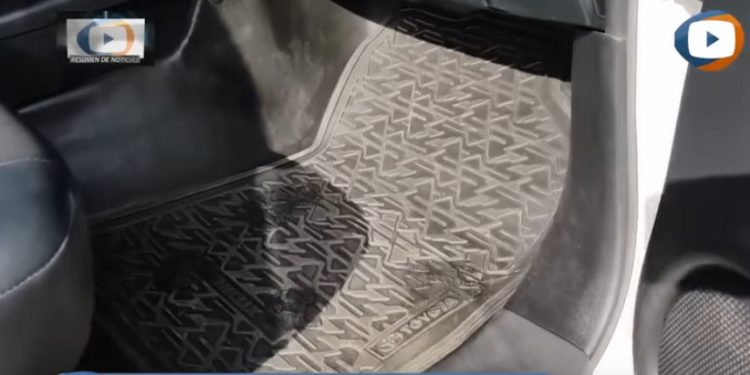 All that was left was the strong burning smell in the truck and two burnt marks on the rubber mat in the passenger seat. Right about that time, Pedro’s friends passed by. They thought he was in trouble, even helping him find the young man but not one of them saw him.

Confused, Pedro reported the incident to the police.

“I’m a little stressed, nervous. I’m not afraid, but I just cannot explain what happened,” he admitted. But no one could explain the incident.

People in the community know Pedro as a respectable, honest man; thus, no one in town doubted his story. Could it really be that he had a ghost hitchhiker that day?