A tricycle driver works hard to become a criminology student at his dream school – and he’s in his fourth year now! He hopes to become a policeman soon. It’s great to see that he’s close to achieving his dreams…

Poverty remains as one of the heartbreaking reasons why so many children and young people in the Philippines are unable to go to school.

What’s inspiring is that many of these students sell food or find other sideline jobs to earn some money to send themselves to school or help with their other expenses.

Gerome Cuaño is one of these poor yet admirable young students who found a way to improve their situation.

After his high school graduation, his mother told him that she couldn’t send him to college because she didn’t have a job and is already a senior citizen. 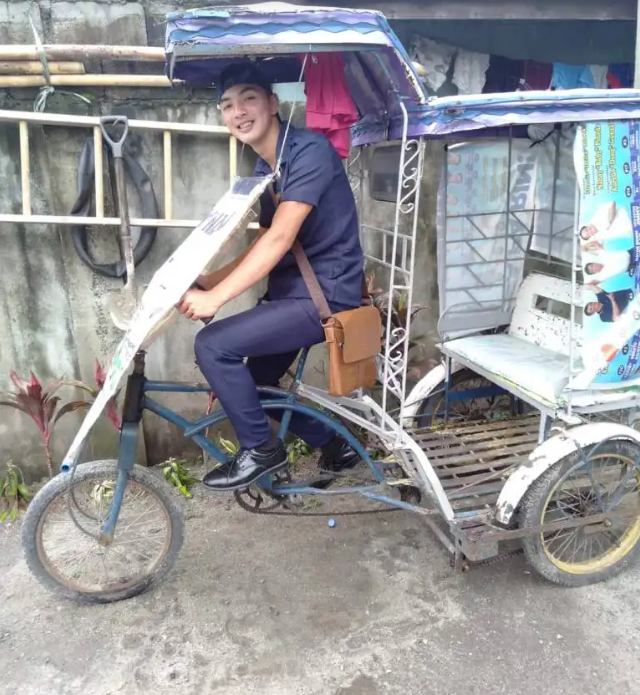 And while he understood his mom’s situation, he didn’t stop dreaming of going to school one day.

In his determination to go to college, Gerome decided to become a tricycle driver to earn some money. It was during those days that he would longingly take a peek inside a school where he would bring his passengers to, wondering what the campus grounds look like and how it would feel to be a student there.

He used that as motivation to try harder, even if it meant spending longer hours working just to earn money faster. 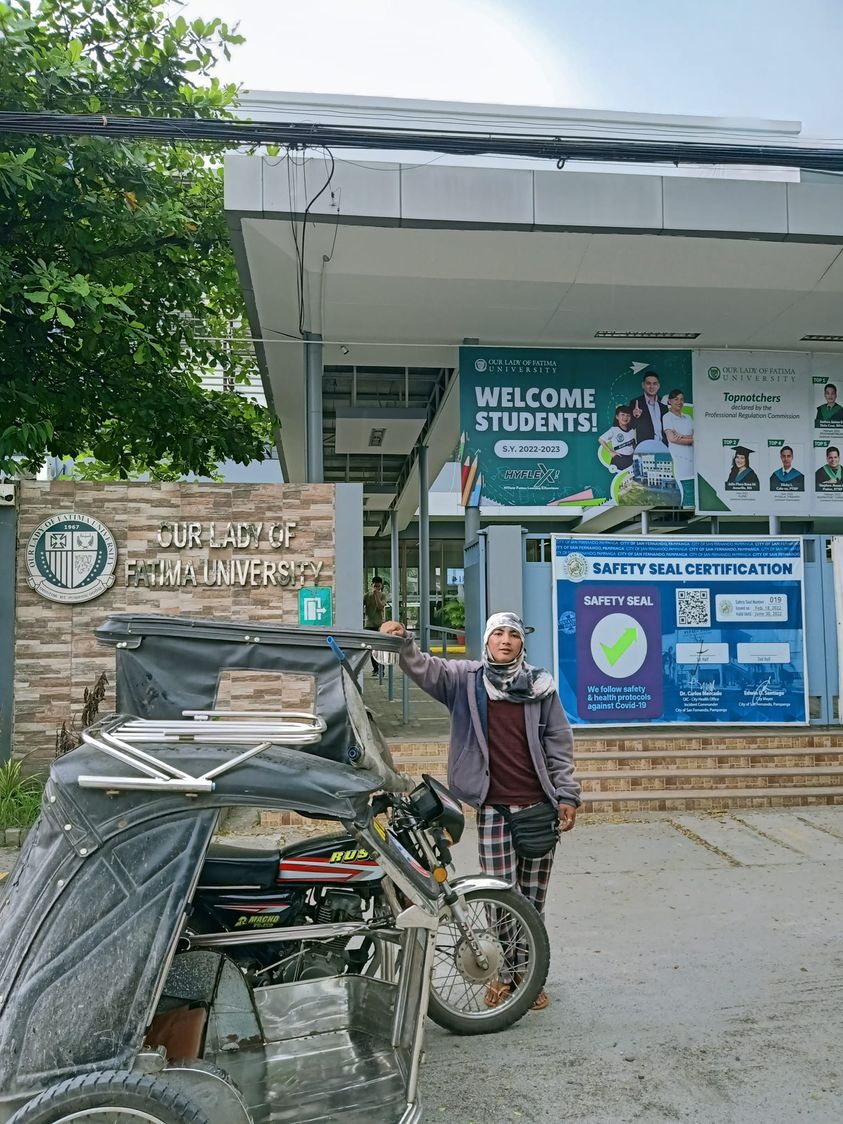 Things didn’t magically become better when he finally enrolled. Since he didn’t have a scholarship, it was difficult for him to pay for his tuition fees, but he continued to work harder while juggling time for school.

There were countless times that he had to borrow money from a lending agency or ‘bombay’ just so he could pay for the tuition fees.

It was challenging, but Gerome happily announced that he’s in his fourth year in criminology now. 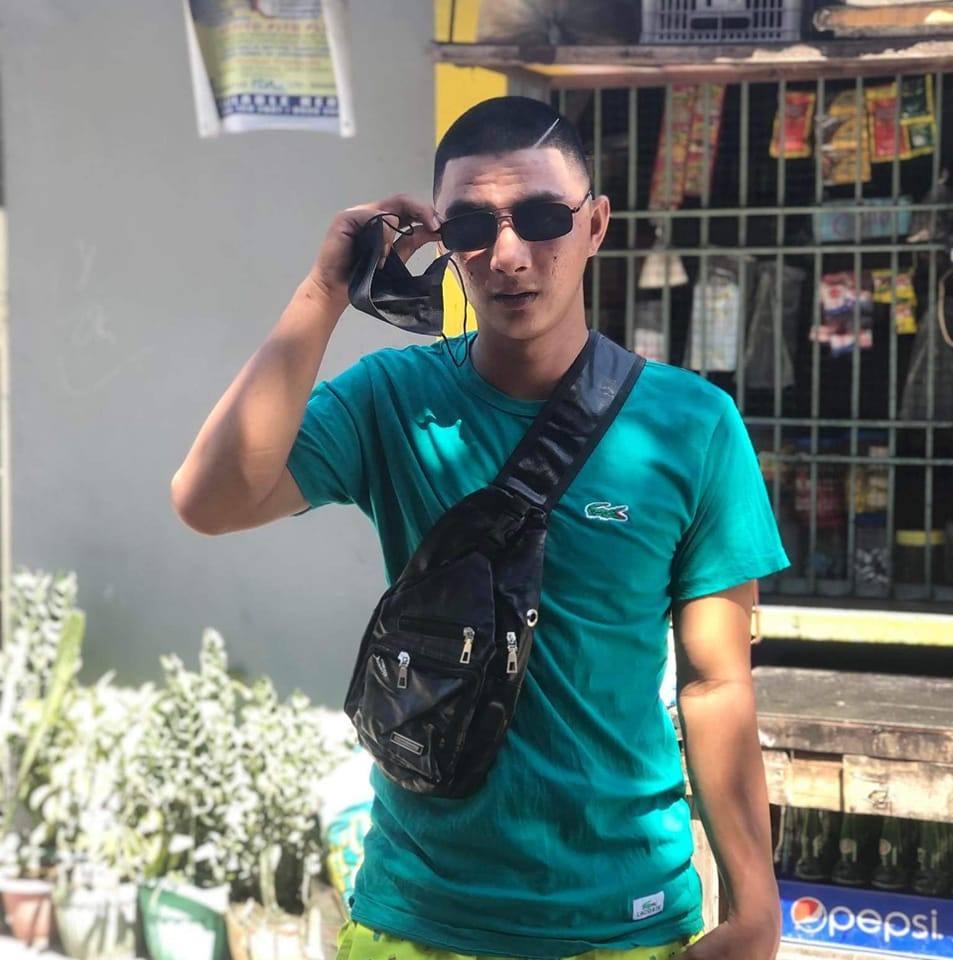 One last year and he’ll be closer to his goal of becoming a policeman.

Kudos to you, Sir! We’re looking forward to seeing you in uniform.

In the Philippines, the ‘bombay’ is a man of Indian descent who lends money to common folks. They’re known to ride on their motorcycles, lending and collecting money from house to house.