There are millions of Filipinos working outside the Philippines, trying to make a living for their families in faraway lands.

While many consider them lucky for having much higher salaries than their counterparts in the Philippines, their jobs abroad aren’t always as fancy and easy as others believe these may be. In fact, a lot of Filipino workers are working in dire conditions, with abusive employers and indifferent agencies. 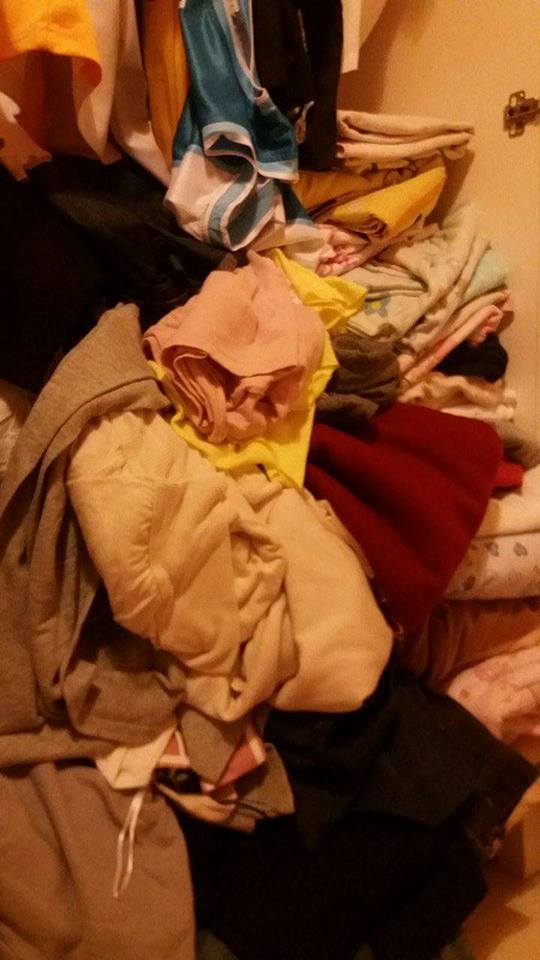 There are those who experience abuse in the hands of their employers but others are just exploited in different ways. For instance, domestic helpers might be given days off by their employers, as mandated by the law, by many come back to dirty homes and double the amount of chores because the employers refuse to lift a finger to wash the dishes or clean the house while their helpers are out.

But for most Filipino workers, things like that might be difficult but they are willing to sacrifice for their families, shares Kwentong OFW. 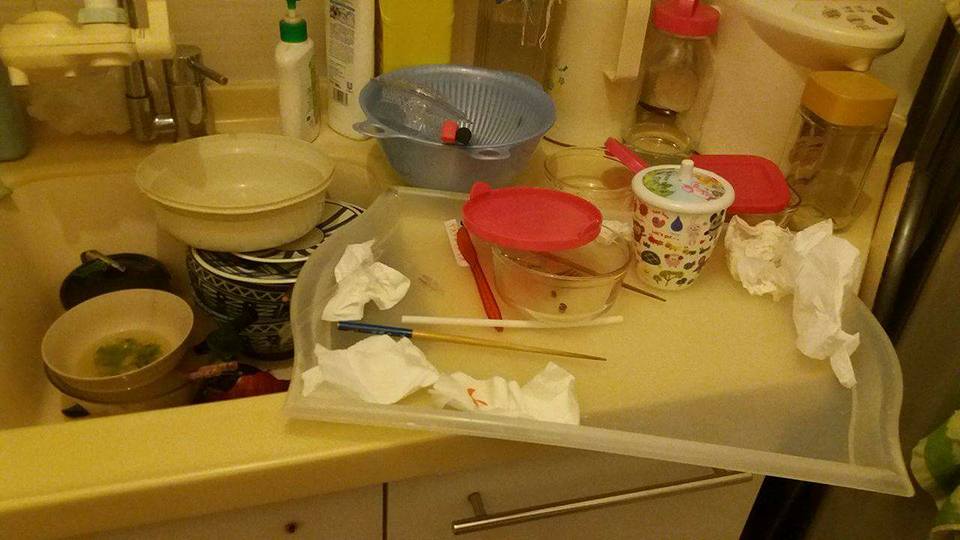 In a tribute post that has gone viral on Facebook page OFWs in HongKong, photos of a dirty household were shared. The admin of the page, Mocha, offered a salute to fellow domestic helpers in Hong Kong who come back to their employers’ homes after a day off, only to find a lot of chores to do.

The admin hopes that those still looking for a job abroad can find kind employers who know how to appreciate their worth, despite them just being domestic helpers.

The post went viral, with many domestic helpers also sharing their own experiences with their employers who also leave the house dirty and topsy turvy whenever their helpers are off duty. 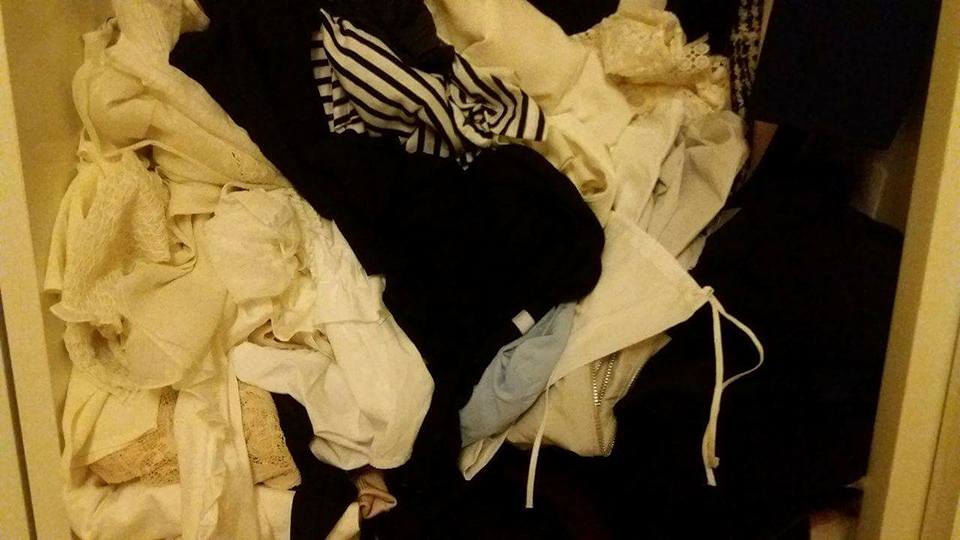 But while most comments were sympathetic, there were also many who pointed out that these domestic helpers should still be thankful that’s the only thing they worry about. After all, there are many workers in countries in the Middle East who don’t even get to enjoy a day off in their entire contract period, and many of these workers are also physically abused by their employers!

So, in light of both sides of the issue, we offer a salute to all Filipino workers across the world. Kudos!