Known to many as the drummer of rock band Blink 182, Travis Barker almost lost his life to a tragic plane accident on September 19, 2008.

Recently, he released his own autobiographical book entitled “Can I Say: Living Large, Cheating Death, and Drums, Drums, Drums” and he revealed never-before told details about his traumatic experience.

According to the 39-year-old rockstar, Alabama Barker, his then three-year-old daughter (now nine years old) actually predicted the crash. The toddler was visibly worried about him leaving for the day and even warned that “the roof’s gonna come off, Dad.” 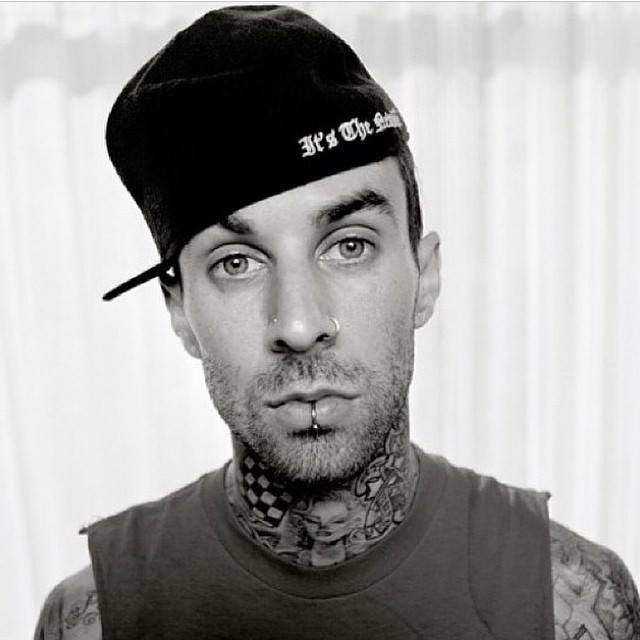 After the accident, he eventually saw that Learjet 60’s roof has been torn apart just as his daughter told him.

The plane crash killed two pilots and two of his friends, his personal assistant Chris Barker and body guard Che Still. The only survivors were him and Adam ‘DJ AM’ Goldstein who likewise passed away less than a year after the incident due to drug overdose. 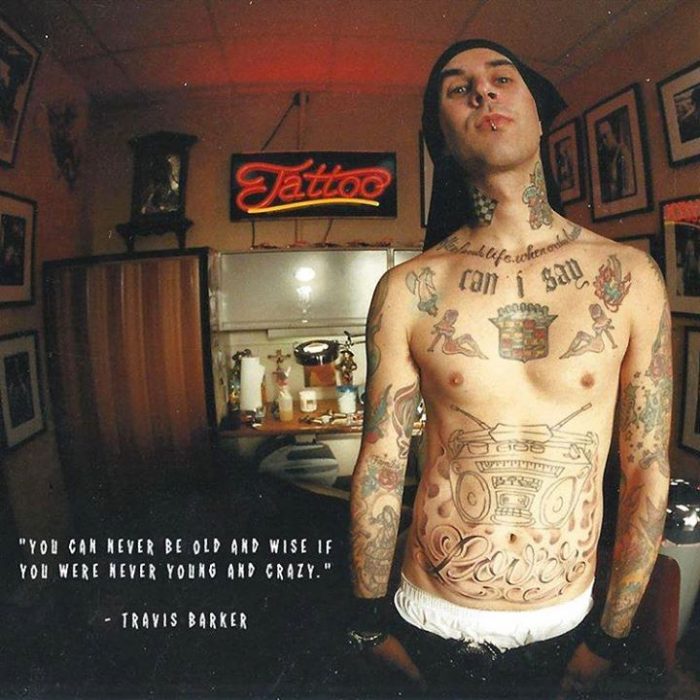 Travis, on the other hand, suffered third-degree burns and was in critical condition.

According to the information released by StatisticsBrain, the odds of being killed on a single airline flight is 1 in 29.4 million. The number of fatalities per million flight hours, however, is 12.25. The survival rate of passengers on a fatal crash is at 24%.

The most recent airplane crashes reported in the media include the Germanwings Flight 9525 which killed 150 people last March 24, 2015. Indonesia Flight 8501, on the other hand, claimed 162 lives when it went down last December 28, 2014.

The most common causes of tragic airplane crashes include pilot error, weather, mechanical error, and sabotage, among many others.

In 1972, there had been a total number of 41 fatal crashes which led to a staggering fatality count of 2,347. With modern aviation technology, accidents have been reduced to 1 in 2015 with a fatality of 150 so far.