While there are now so many brands in the market, Louis Vuitton is an old, dependable brand that traces its roots to as far back as the 1800s! The brand is named after its founder, Louis Vuitton. He was a trunk maker’s apprentice for two decades before building his own brand. 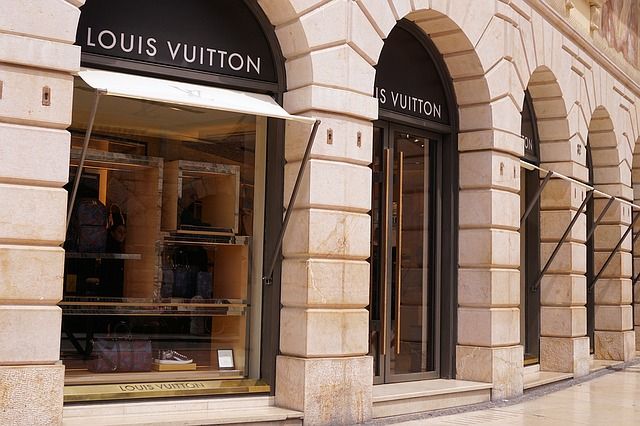 The waterproof, durable, light-weight cotton canvas material used by Vuitton to build a new trunk design shaped in a rectangle became so popular because it was easier to stack. But he also revolutionized dome-shaped traveling trunks.

The brand was able to successfully use top-ranking celebrities to promote the brand. While many celebrities were made brand models, others simply bought the items themselves! With so many celebrities using this brand, it is easy to see why many would soon dream of owning at least one item.

Because the brand was able to withstand the test of times and has made a big name for itself across the world, customers know what they are after. Ranked by Forbes Magazine as the world’s most valuable luxury brands, it is also among the world’s most recognizable and profitable brands. 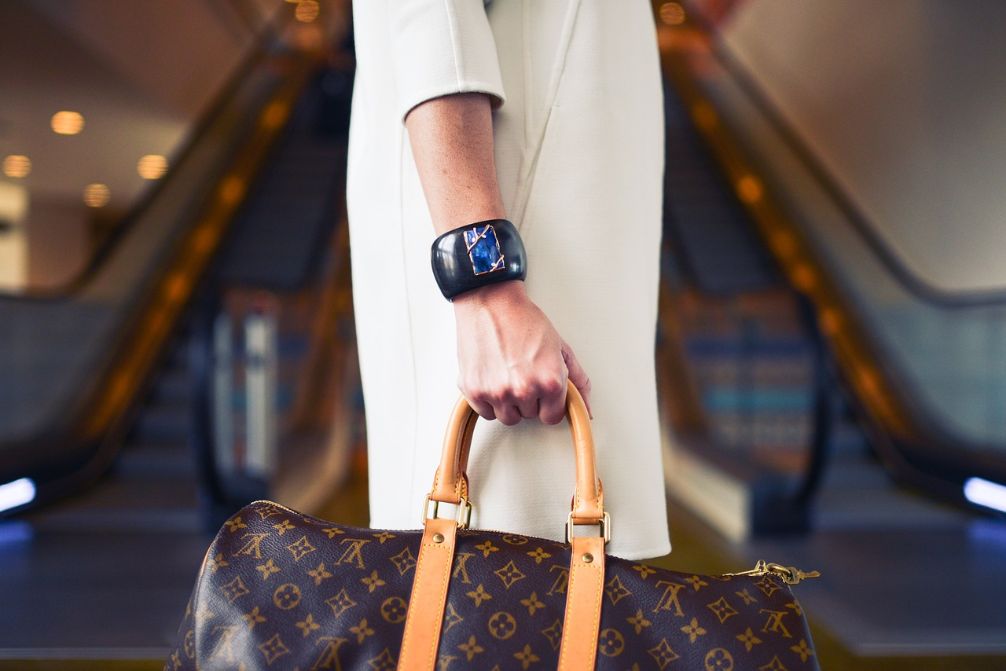 Louis Vuitton puts a premium on quality. In the past, it would take at least 8 days to produce just one bag! They are so meticulous yet secretive about it that only very few people are hired to do the job. 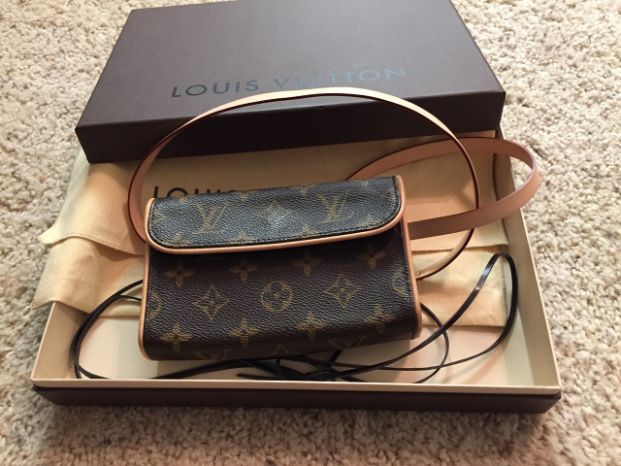 But aside from strict quality control, they also have strict disposal control. Unsold bags are either given away as gifts to a select few or sold to their employees. The rest are burned! Burning the unsold bags meant that they can control the supply so there won’t be too many in the market.