Since time immemorial, inventors and scientists have tried to create things that would make our lives easier. Many of these inventions have become common items we use these days.

While there have been a lot of failed inventions, there are also ‘failed’ inventions that became accidental discoveries! A number of these have actually changed the world.

In the early days of automobiles, ordinary glass was used on windshields but that had obvious dangers during accidents.

French chemist Édouard Bénédictus accidentally discovered safety glass now being used in vehicles. He was doing on an experiment using liquid plastic known as plastic cellulose nitrate. The liquid had evaporated from a flask, creating a thin film inside. 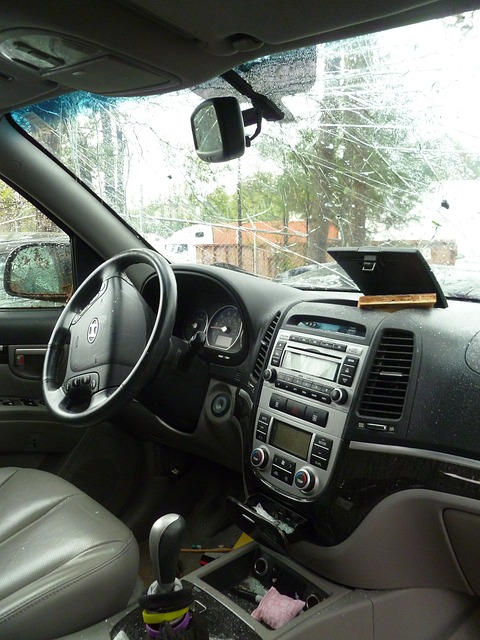 When Bénédictus accidentally knocked the flask off his desk, he was surprised when it did not shatter. The ‘eureka’ moment led to Bénédictus filing the first patent for safety glass.

In 1942, Eastman-Kodak Laboratories researcher Dr. Harry Coover felt frustrated over the substance he tried to create for a new precision gun sight he was planning to build. He created cyanoacrylate but the material just stuck to everything it touched.

The frustrated inventor abandoned the material.

Six years later, Coover was working on a design for airplane canopies when he was stuck with the same material, cyanoacrylate. This time, however, he realized its potential when he noticed that though it was useless in his previous experiments, it actually formed amazingly strong bonds to everything it touched.

He applied for a patent and by 1958, the material hit the shelves as super glue!

Wilson Greatbatch, an assistant professor at the University of Buffalo, was working on a gadget would record human heartbeat. He picked up the wrong resistor, however; this resulted in the gadget making a signal that sounded for 1.8ms before resting for 1s – just like a regular heartbeat!

Though at first he thought the experiment was a failure, the ‘failed’ gadget paved the way to the creation of the pacemaker. 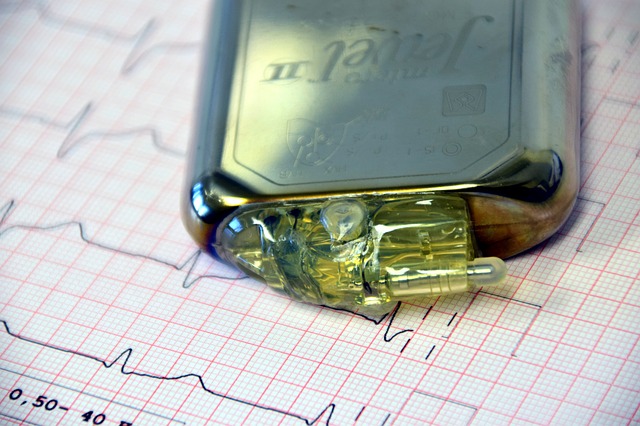 Before Greatbatch’s accidental invention, pacemakers were the size of televisions and were obviously impossible to fit inside the patient’s chest.

While performing routine experiment involving cathode rays in 1895, German physicist Wilhelm Roentgen was surprised to see that a fluorescent cardboard located across the room was lighting up. This happened despite the fact that a thick screen was between the cardboard and the cathode emitter.

Deducing that light particles were passing through solid objects, he was able to create a machine that made a brilliant skeletal image of his wife’s hand.

It has become so commonly used that we often take Velcro for granted. But did you know that this useful invention was created after Swiss engineer George de Mestral noticed how burrs tend to attach to his socks and his dog’s fur while they were out on a hunting trip. 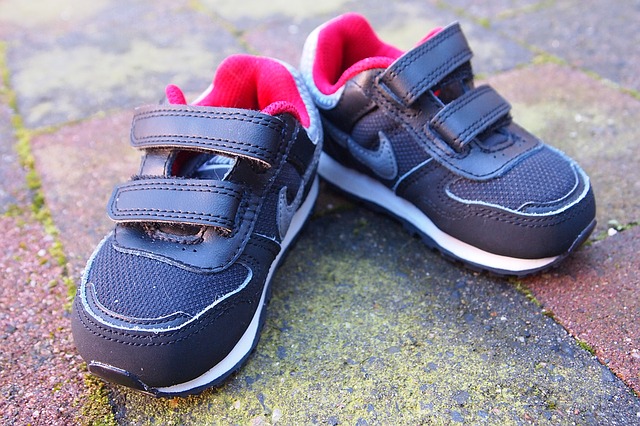 Curious as to how the burrs work so well, he examined these under a microscope. After discovering the miniature hooks in the burrs that stuck to fabrics and furs but could still be taken out without doing much damage, he experimented with various materials until he came up with the nylon design.

The material even found a lot of use at NASA.