The New Year has always been about reminiscing of the past year’s events and making a list of things to be changed for the better, for the coming year.

In the U.S., about 45% make New Year’s resolutions. However, only 10% of them are able to really fully commit and become successful at keeping them. The numbers are not known in other countries, but many Filipinos also like to make this list to start the year right.

Here’s the top ten list of the most common New Year Resolutions:

Many people promise to spend more time with friends and family, and show more concern for them by giving their time. In the U.S. alone, 50% of those surveyed by the General Nutrition Centers vow to spend more quality time with their loved ones.

It is a fact that 3 out of 10 Filipino adults are either obese or overweight. This is why it is not surprising that one of the most common New Year’s resolution is losing weight. At the beginning of every year, many people try to avoid unhealthy food in order to lose weight.

Like weight loss, many people include exercising in their list of resolutions. Many people sign up for gym membership at the beginning of the year in order to push themselves to work out and exercise. Interestingly, however, researchers say that gym memberships go idle by the second month of the year. 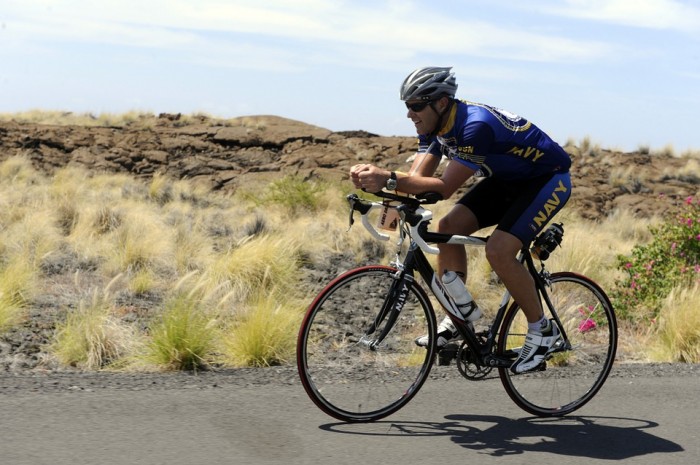 Men are more successful than women in resolving to exercise by 7%.

Smoking is one habit that is hard to quit and is also one of the most common New Year resolutions. This can be one of the most challenging resolutions since smoking has become a habit, and withdrawal symptoms usually make it harder for smokers to quit. However, one should not be discouraged if he has tried to quit before and failed. Smokers try about 4 times on the average, before they stop for good.

Like the Americans, Filipinos have adopted the western hectic and stressful lifestyle. This is why the adage “YOLO” or “You Only Live Once” has become popular in the recent years. An advantage of having this resolution is that it is an essential step to become a happier person. Many people like to try fun, daring activities and those they usually haven’t tried doing so they can enjoy life more.

Another health goal every New Year for many people is to quit drinking alcohol. Since the Philippines ranks third among the heaviest drinkers in the world, it is not surprising that this is one of the most common New Year’s resolution.

After overspending during the holidays, most people are left with the problem recovering from debt. Many people vow to save, earn more and start investing. Over the years, many several activities like the “kuripot (thrifty) challenge” has become popular and has become effective in helping people save money.

“Never stop learning because life never stops teaching” is another adage many people try live to live up to. This is evident as learning a new skill is a common resolution that makes up our top ten list. Like losing weight and having financial freedom, learning something new is one of the most common statuses you will see on Facebook.

Helping others is one New Year’s resolution that is totally different from the most common resolutions since it is considered a selfless goal. Acts of charity make people feel they are significant and needed, and it also gives a sense of fulfillment, especially for Filipinos whose nature is to help others. There are lots of forms of volunteerism such as visiting home for the aged or orphanages, teaching street kids, or joining in nonprofit organizations that helps poor people. Some charitable institutions here in the Philippines are the Bahay Bata Center in Angeles City, Children’s Shelter of Cebu, and Ang Bata at Kalinga- Volunteers for Children’s Welfare Inc.

Many people like to set things right for the New Year. This is why organization makes it to the top ten list. It is not uncommon to see vision boards, and “before and after” photos on Facebook or Instagram at the beginning of every year. Organization sets the tone of finding peace and improving one’s overall quality of life.

Keeping a promise to improve oneself might be challenging as the numbers reveal. But creating a list to better oneself for the coming year can also be inspiring to set one’s goals. Remember that the New Year is actually a promise to start anew and a new chance to make one’s life better.