A group of boys, in what appears to be a dormitory, recently went viral after sharing a video as they cheered their cat to catch a rat in their room! What’s so funny and cute about the whole thing is that the cat’s name is apparently ‘Tom’ and they cheer on it as if they were watching the classic cartoon show, “Tom and Jerry”.

And while the mouse, Jerry, is the more popular of the duo in the cartoons, there is no doubt that these boys are not happy with the rat in their room and are trying to cheer on Tom, their cat, to catch it! 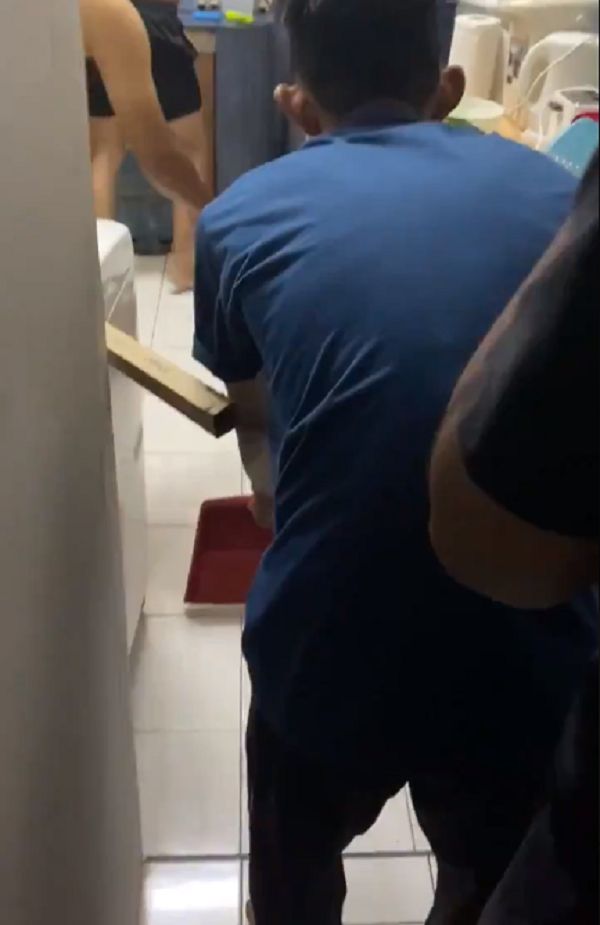 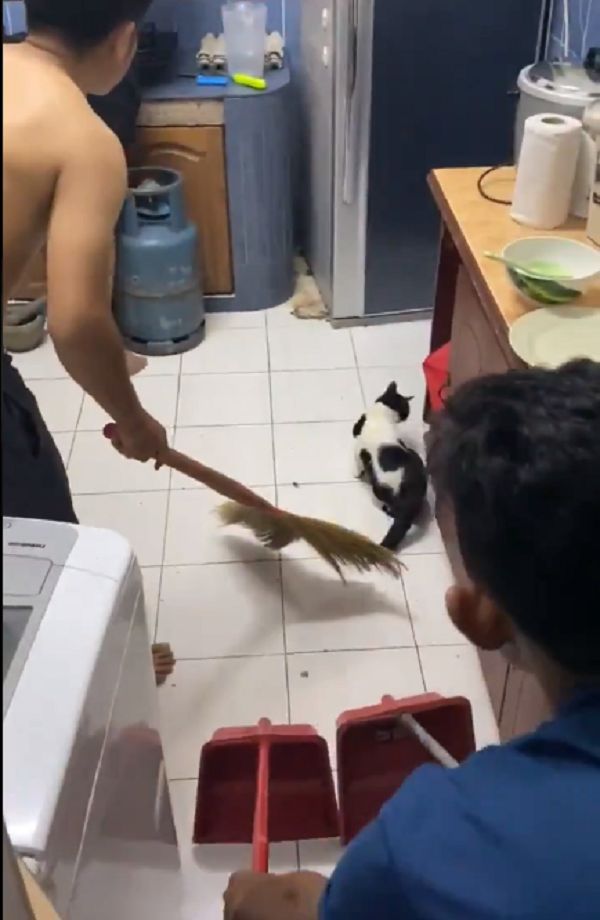 Armed with brooms and dust pans, these boys in Malaysia tried their best to catch the rat but it was too clever and too fast for them. They could be heard screaming as the rat runs past them and tried to get close. But their cat would soon become the hero as it hunted the rat – and the boys were definitely relieved that they might soon get rid of the rodent. 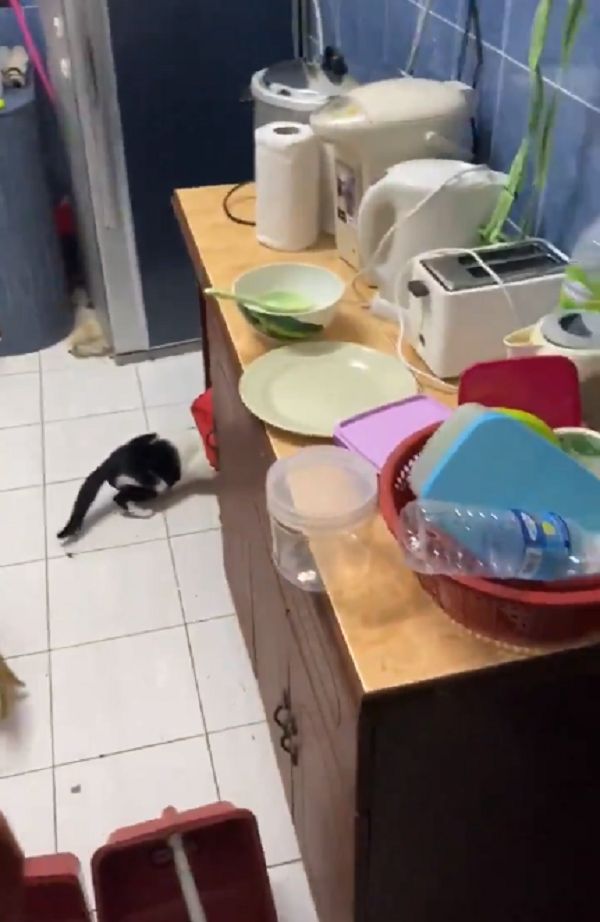 Despite the shouts and cheers of the terrified boys, the cat was able to focus on its goal of catching that rat! Even as the rat tried to hide under the cupboards and tables in the room, the cat was clearly a good hunter and was better in this game than the rodent. Soon enough, the cat was able to catch the rat – and the boys cheered hard, shaking their brooms and dust pans in celebration. 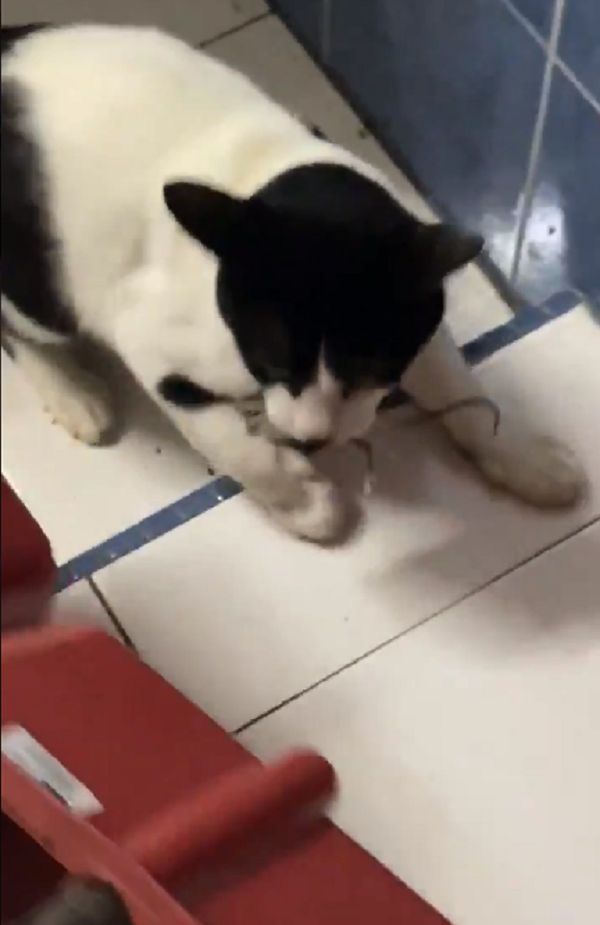 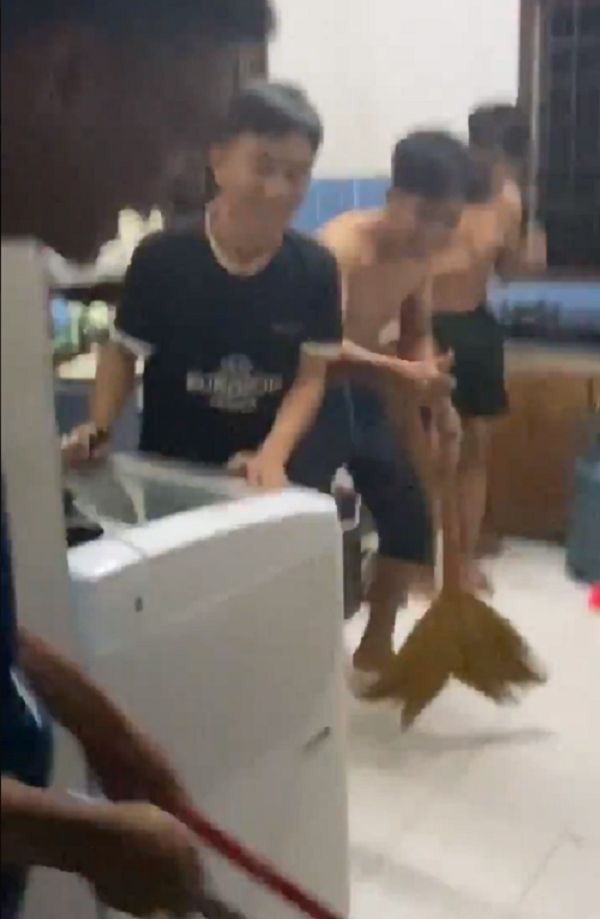 The cat looks rather bewildered as it could not understand whether the boys were also trying to catch him. LOL. But it was funny that the boys would be cheering on Tom like they were watching a good old “Tom and Jerry” show! The boys later rewarded their cat by letting it have the bed while some of them slept in the living room. 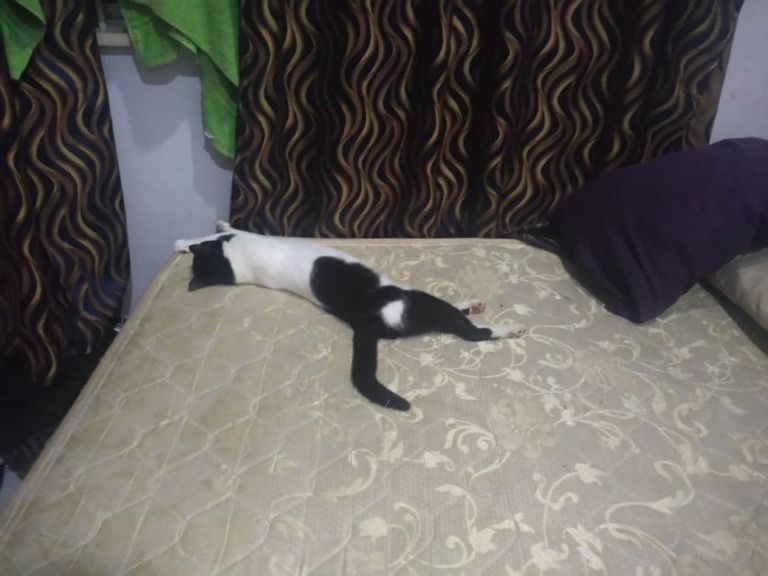 “Tom and Jerry” is an American animated series of comedy short films created by William Hanna and Joseph Barbera in 1940. It follows the love-hate relationship of Tom the cat and Jerry the mouse.