Last Sunday, Tommy Dela Rosa and his daughter were at the second floor of SM North Edsa at around 7:00 pm. They were waiting for his wife when his toddler suddenly touched the connector of Christmas lights. The youngster suffered electric shock and acquired injuries on her hands.

Dela Rosa, however, is disappointed with how the mall responded to the situation.

According to Coconuts Manila, Dela Rosa said that it took a long time before his daughter was given first aid and brought to the hospital. He also claims the mall did not provide or call an ambulance but merely asked them to ride a taxi. Because of this, Dela Rosa decided to use his own car instead and they arrived around 8:00 pm at the hospital.

The Dela Rosa family is planning to file a formal complaint against the mall because of the alleged negligence. 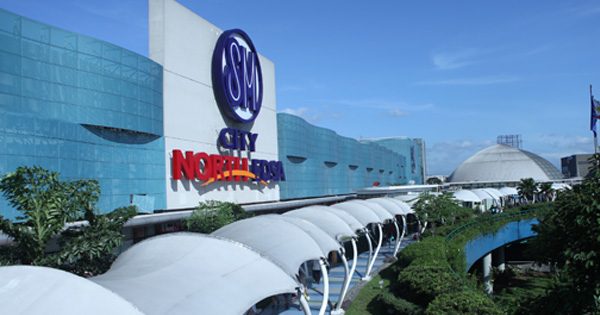 The SM Management, on the other hand, issued the following statement:

“The 2-year old girl who sustained injuries on her fingers was given first aid treatment and administered at the mall clinic. She was later brought to a nearby hospital for further examination and treatment, and is now in good condition. Management is looking into the matter to prevent similar accidents from happening in the future.”

Safety is definitely an important thing to remember during the holiday season, especially if you are using Christmas lights.

As a precaution, always read and follow the instructions by the manufacturers. Also be sure to check for damaged or broken lights before using. Loose wires can likewise be risky so pay attention to that as well.

When replacing bulbs, use the same type and rating as the existing bulbs. Switch the lights off and pull the plug before sleeping or when heading outdoors.