In this world of tech-savvy toddlers and kids, a lot of parents don’t even have to teach their kids how to use gadgets because they seem to have already ‘downloaded’ the mechanisms in the womb! LOL.

Now, it is important to teach kids how to stay safe using their gadgets as well as to memorize the number to call during an emergency. For many countries, the number is 911.

In Greenville, South Carolina, 2-year-old Aaliyah Garett found herself with an emergency she thought was so difficult to solve by herself that she felt the need to ask for help. But because it was an ‘emergency’ to her, she didn’t call her grandpa but 911. 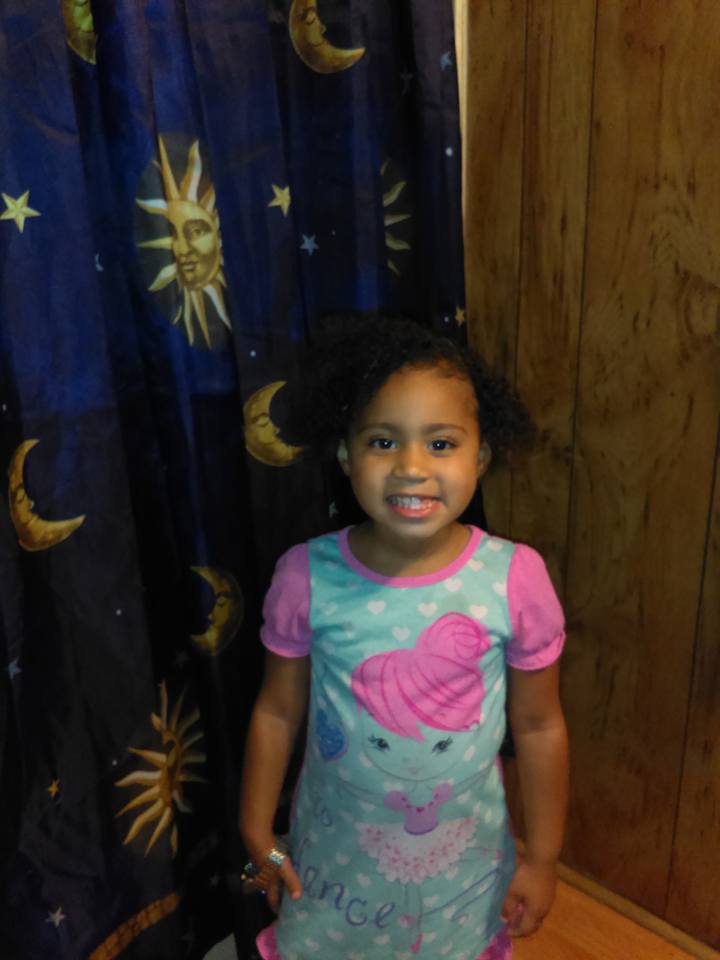 At the time, the girl was staying with her grandpa while her mother was at work.

The clever little girl picked up the phone and dialled 9-1-1. The dispatcher was rather worried because the girl’s words were difficult to understand and there wasn’t much information the girl could share except a “Hello” and some unintelligible words.

A deputy patrolling nearby was asked to check on the girl at the address linked to the phone she’s using, just to verify whether there was a real emergency that needed to be solved at the site. 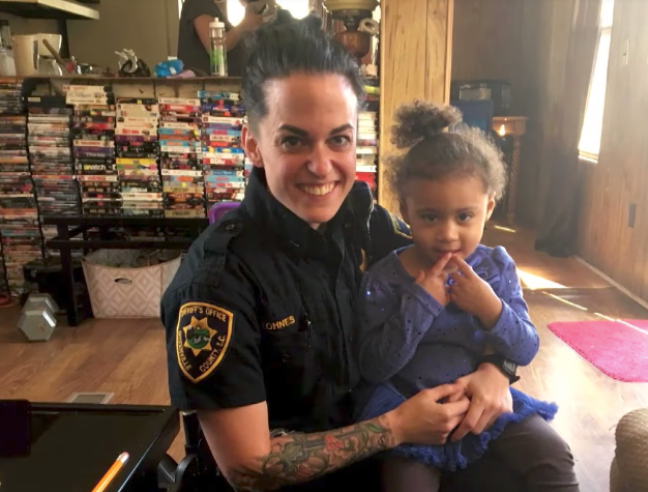 A rather surprised grandpa opened the door, not sure why an officer was at the door.

Deputy Martha Lohnes just had to smile when little Aaliyah came running to the door, knowing exactly why an officer was there. She said, “Hey!” before explaining to the deputy that she couldn’t get her pants on because one leg was on and the other was still off.

While other cops would have felt angry at that point that this kid just ‘wasted their time’, Deputy Martha was quite amused with the situation and said she remembers herself in Aaliyah.

“My heart went out to Aaliyah, because not too long ago, I was the little girl dialing 9-1-1 just so I could see police officers show up at my house. I was so enamored by police officers as a kid,” she revealed.

It is too early to tell but perhaps Aaliyah might also become a police officer someday? 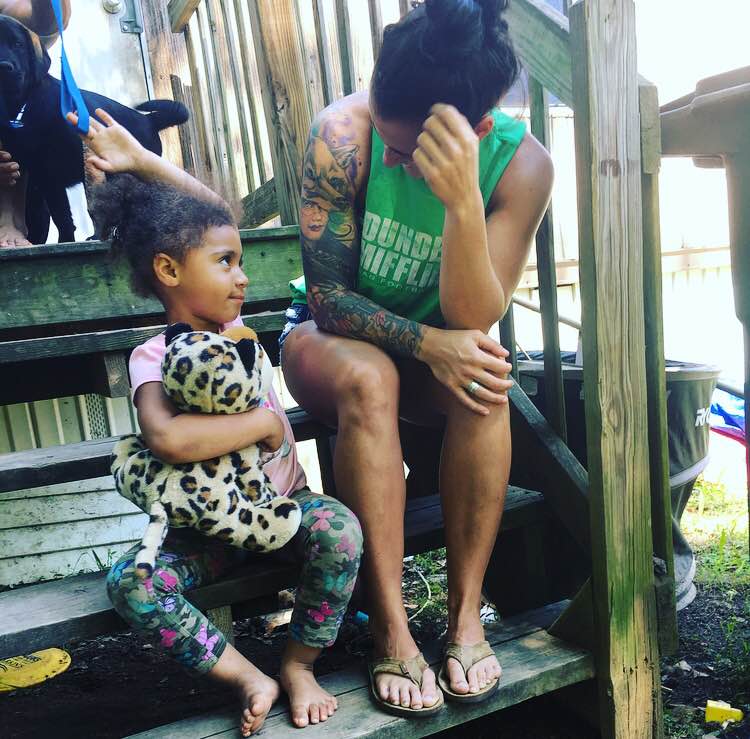 The two have become friends since then, with the officer dropping by at the house from time to time – not for an ‘emergency’ but just to have a chat with her sassy little caller.