Parents, keep your eyes on your toddlers as much as you can. You never know when an accident such as this one might happen to your precious child.

According to 31-year-old Mellisa Askew of Birmingham, her daughter was merely playing when she accidentally put an Aldi toilet training seat on her head. Poor Tayla Bate, 2 years of age, had her head stuck on the seat and it took more than 30 minutes to get her out of it. 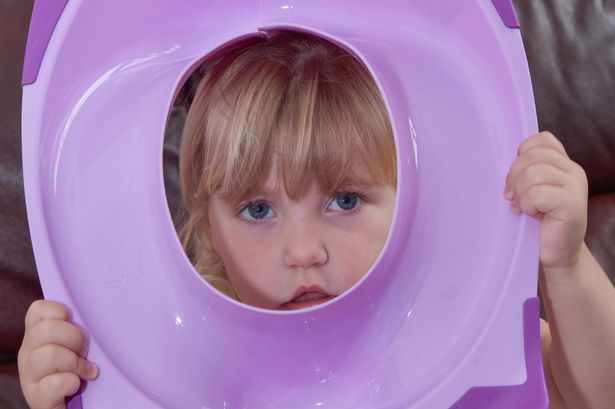 A report by Mirror tells us that the little girl was “left distraught and suffered grazes” as a result of the incident. Niki Bate, 35, did his best to free his daughter but was eventually left without a choice but to use a saw for the plastic seat. 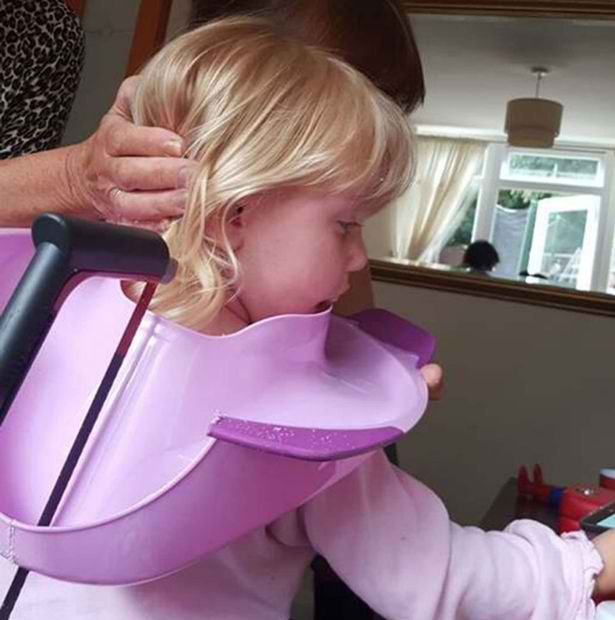 “Tayla’s a little clown and she’s always making us laugh so when I first saw it on her head I wasn’t worried – I knew she was just playing.

“When I started to pull it off I noticed how tight it actually was and that it wouldn’t move past her ears, which it was grazing.

“She was so scared and was crying uncontrollably when she noticed we couldn’t move it – it really traumatised her.

“We had no option but to saw it off. It was awful and I was just trying to distract her the whole time by showing her videos on my phone. It was horrible.” 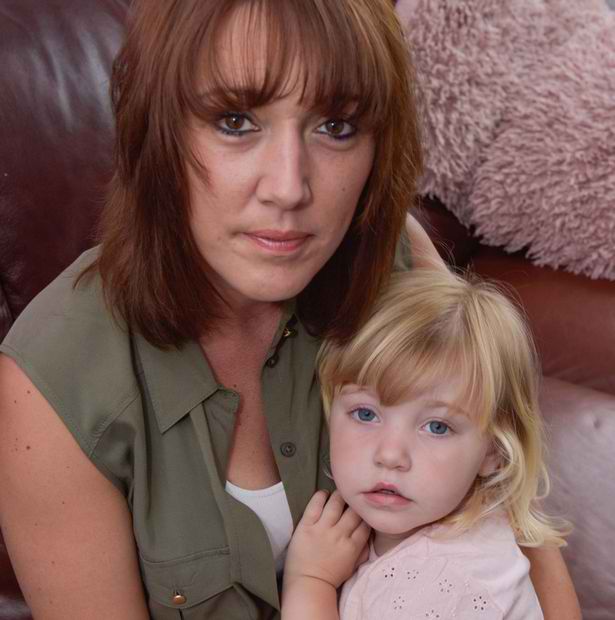 Hearing about Tayla’s story, a spokesman from Aldi said:

“This product is an industry standard sized training seat and comes with clear instructions for use which include for children to be accompanied at all times, and for the seat never to be used as a toy.

“We were sorry to hear about this incident, and as a gesture of goodwill have offered the Askew family a full refund.” 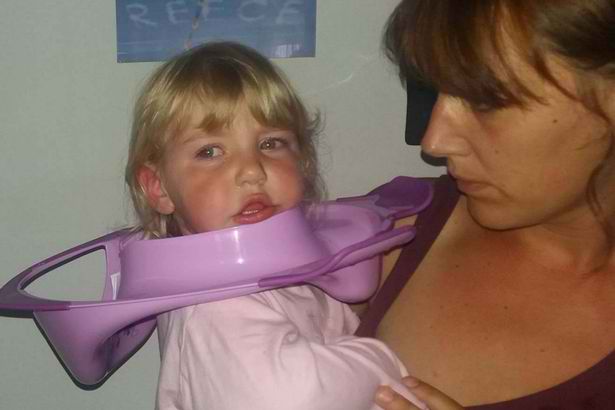 Toddler Accidents In The Home

The ROSPA website tells us that “those most at risk from a home accident are the 0-4 years age group.” The site also points out that many home accidents are “preventable through increased awareness, improvements in the home environment and greater product safety.”