Home
Lifestyle
Relationship
Tired of Picking Their Friend Up, These Guys Buy Him a New Car

In a bunch of friends, there’s always that person who is either the richest or the poorest – and would stand out from the rest because of his/her financial situation. Of course, for true friends that does not really matter much because their friendship transcends the size of their bank accounts.

Now, a group of friends often find ways to help each other and would often want to hang out. Oftentimes, they don’t mind picking each other up if the others don’t have car. But doing that on a regular basis could be quite tiresome, right? 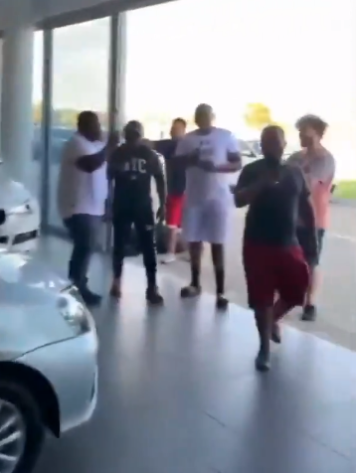 Netizen Asanda_Goduka recently shared a video taken at a dealership wherein a group of guys bought their friend a car – all because he doesn’t have any and they were getting a bit tired of picking him up each time they had to go someplace else or just hang out!

Of course, these other guys might really be well off to simply just buy their friend a car when they get tired of picking him up. After all, we all have to deal with this situation at some point in our lives, yet if this happens to you, would you buy your friend a car with your extra cash? 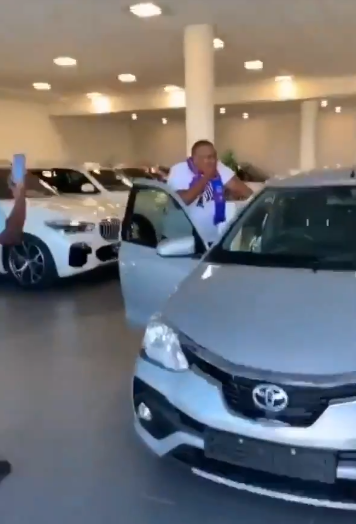 “These guys bought their friend a car cause they are tired of picking him up😂😂❤️ such brotherhood ❤️❤️❤️God bless this friendship 💞🙏,” Asanda_Goduka shared on Twitter, posting a video of the unbelievable moment.

The post has gone viral, as expected. A lot of netizens are hoping they also had friends like these guys who would simply give them a car so easily. 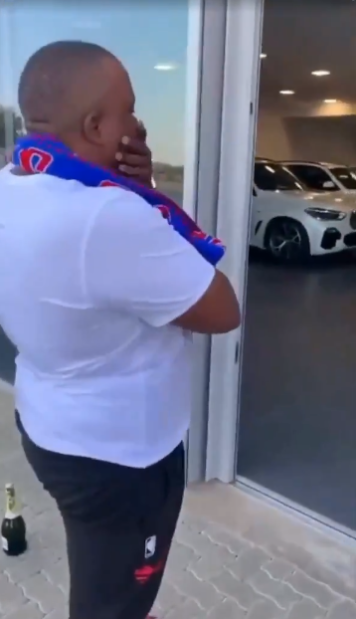 “Sometimes water is thicker than blood ..this ain’t friendship. It’s family 👌🏽 He’s probably been there for them through their thick and thins .and they’re the blessed ones for having him,” user leratonkole replied to the tweet.

Others were less serious, simply hoping they could find friends like these guys soon…

These guys bought their friend a car cause they are tired of picking him up😂😂❤️ such brotherhood ❤️❤️❤️God bless this friendship 💞🙏 pic.twitter.com/Csm8XMirJi