A thoughtful dog moves rugs to make way for grandma’s wheelchair, without being taught to do it! The sweet dog has gone viral, with many netizens saying that she surely understands what is needed to help out grandma… Smart dog!

It is a known fact that dogs are smart, caring creatures. They actually learn some tricks on their own, either through observation or just something that they figured out on their own! 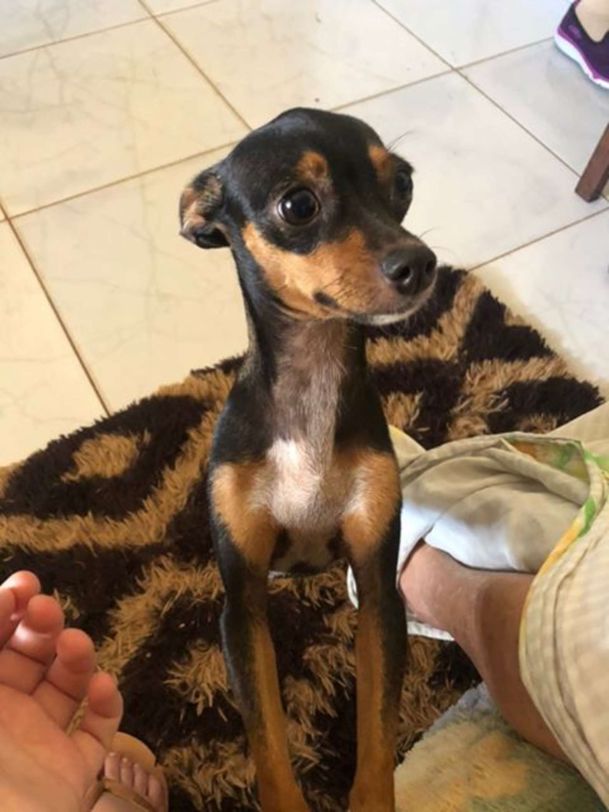 One dog recently went viral as he moves the rugs at their house to make way for grandma’s wheelchair.

Ana Clara Simoes has a dog named Lili. The sweet little dog is a nice companion at their home – and she’s smart, too! The family lives in Brazil but in a separate house as their 86-year-old grandmother. 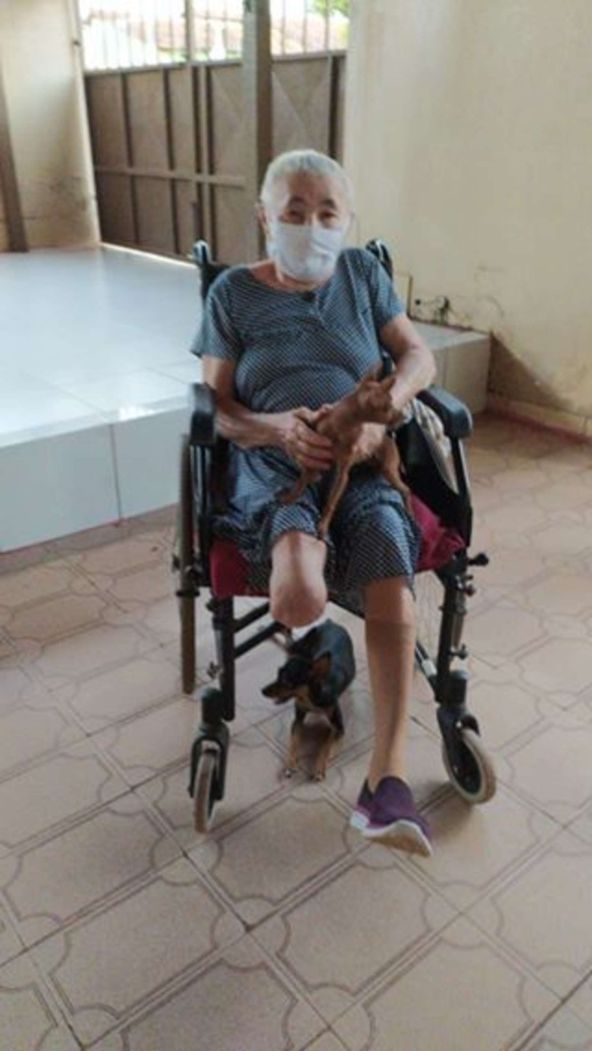 Lili adores Ana’s grandma – and the old lady loves the cute dog, too. But everyone is just so amazed that Lili seems to understand what needs to be done whenever grandma is at their house. 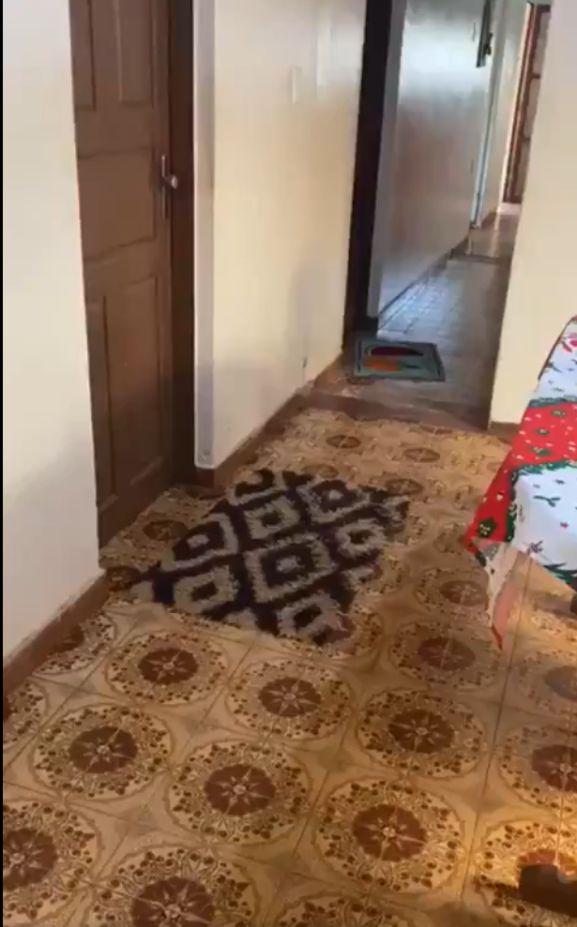 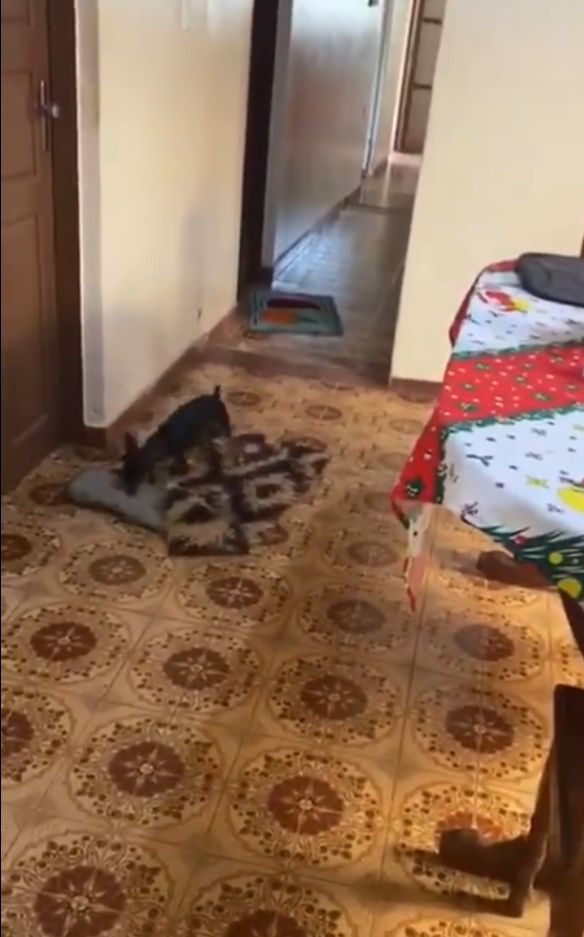 Each time Ana’s grandma comes to visit, the dog would happily greet her at the front door. Then, the sweet little dog would run ahead to clear the way by removing the rugs along the path! She would hurriedly run to move the rugs one by one, dragging them towards the back to ensure that grandma’s wheelchair won’t snag on them. 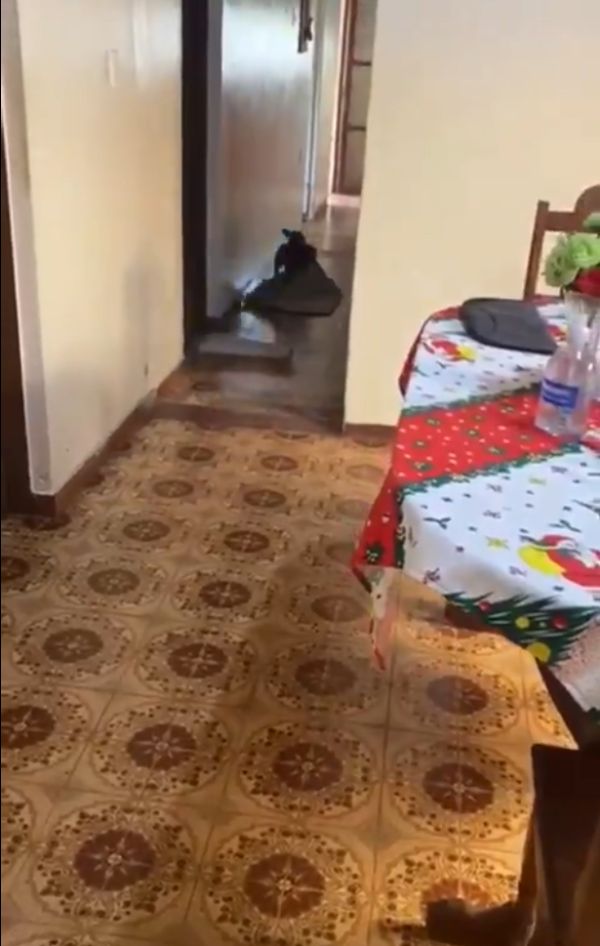 “Lili learned to do it herself. We were all very surprised and admire her for it,” Ana said.

“At first we thought it was a coincidence. But we realized that it only happened when my grandmother was going to pass through. It’s an act of care.” 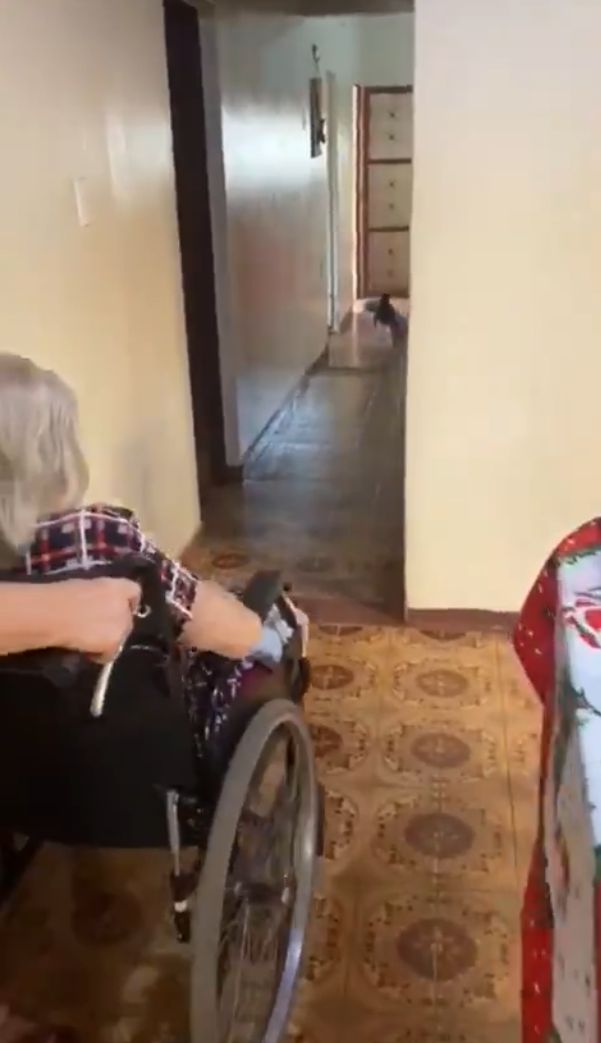 What a sweet dog! Watch the video here:

Many would argue that all dog breeds are alright for families, even pit bulls and Dobermans. But the following breeds are perfectly suited for families and first-time dog owners: