She was just trying to take a photo with her sister’s new baby but one woman got what she bargained for when the snapshots showed a rather creepy shadow!

Arlaine S Villosabri posted several photos on Facebook and these looked rather ordinary at first, until you look closely at the shadow.

According to Arlaine, she had just gone to the house of her sister’s in-laws; it was the first time she went there but she didn’t expect that something creepy would happen. 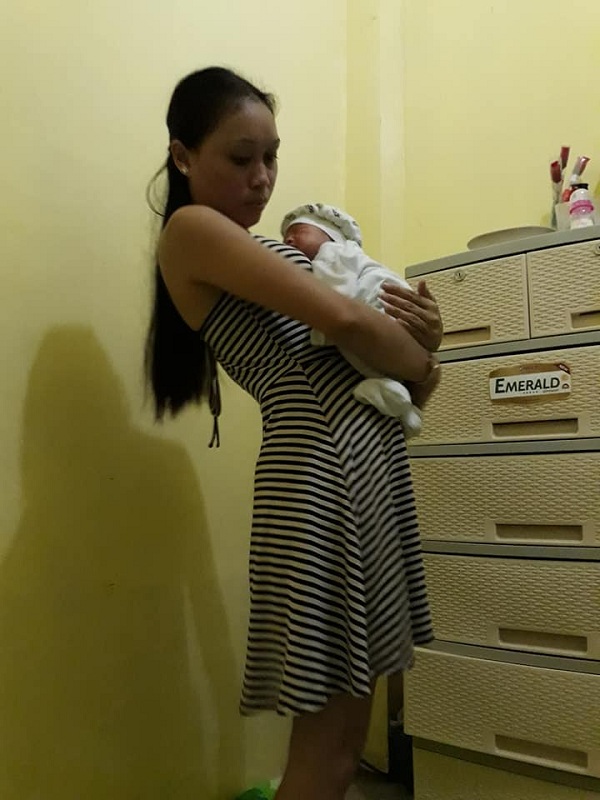 After the baby drank milk, Arlaine asked her sister to take some photos with the kid. She was even the one who turned the phone on and clicked the camera button; she set no filters on the app.

Arlaine’s sister Lean checked the pictures and found nothing amiss. But when Arlaine looked at the photos, she was terrified to see the strange shadow behind her back.

Instead of the shadow looking similar to her pose wherein she was standing straight and her arms were folded around her sister’s baby, the figure at her back looked hunched over and had arms that were hanging down! That was certainly creepy because the shadow looked like it was an entirely different figure! 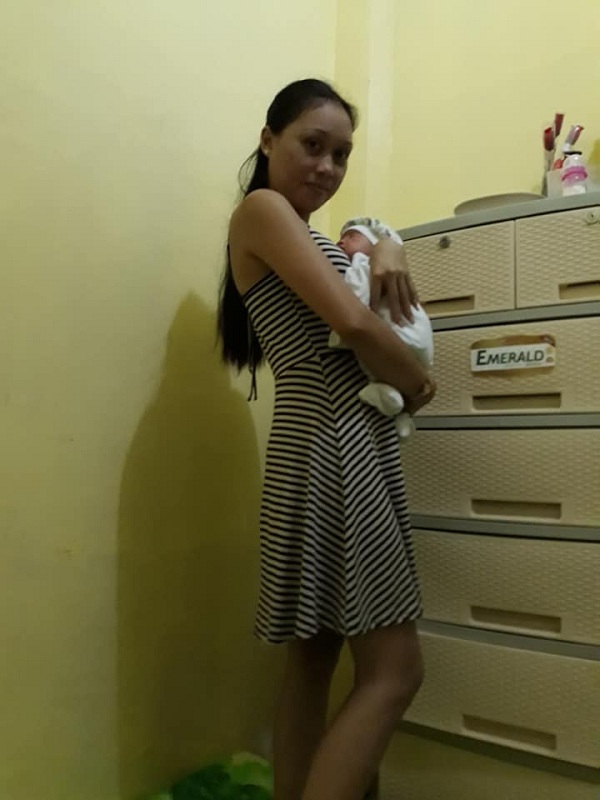 Feeling rather terrified over what she had seen in the photos, Arlaine quickly showed the pictures to the others in the house. As expected, they were quite as perplexed and somewhat scared as she was.

They hurriedly told her to go home, with friends advising her to never go back to that place again as the shadow was too terrifying to ignore.

Netizens also told her to pray and trust in God, because there really are a lot of things on this Earth that are too difficult to explain but they advised her to remain faithful so that God will provide her the protection she needs.